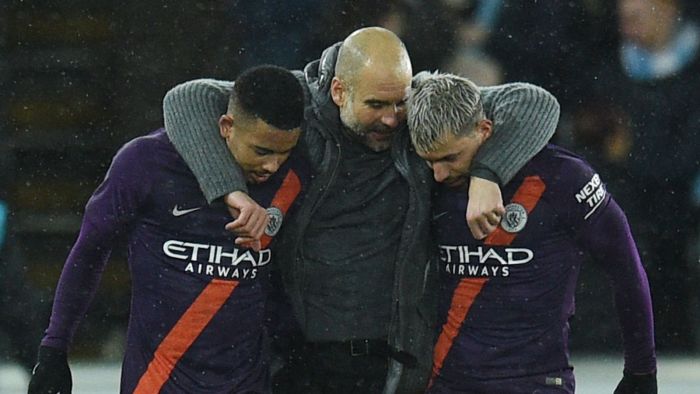 Pep Guardiola says Gabriel Jesus and Sergio Aguero are both nearing a return to action but Tuesday’s Champions League fixture and Sunday’s Premier League clash with Liverpool may come too soon for the forward pair.

Guardiola confirmed Jesus, who has been out since the end of September through injury, re-joined first-team training this week, while Aguero is “getting better” following a thigh issue.

Aguero is ruled out of City’s Champions League match at home to Olympiakos on Tuesday and remains a doubt for the visit of league champions Liverpool on Sunday, live on Sky Sports.

Guardiola is confident the Argentine will be back for the trip to Tottenham on November 21, following an international break.

“Right now, I don’t know but it is getting better.

“We don’t want to take a step back again. I don’t know about Liverpool but after the international break he will be ready.”

On the availability of Jesus, the City boss added: “It’s too early to know. He did one training session with the team. We’re happy he is back.” 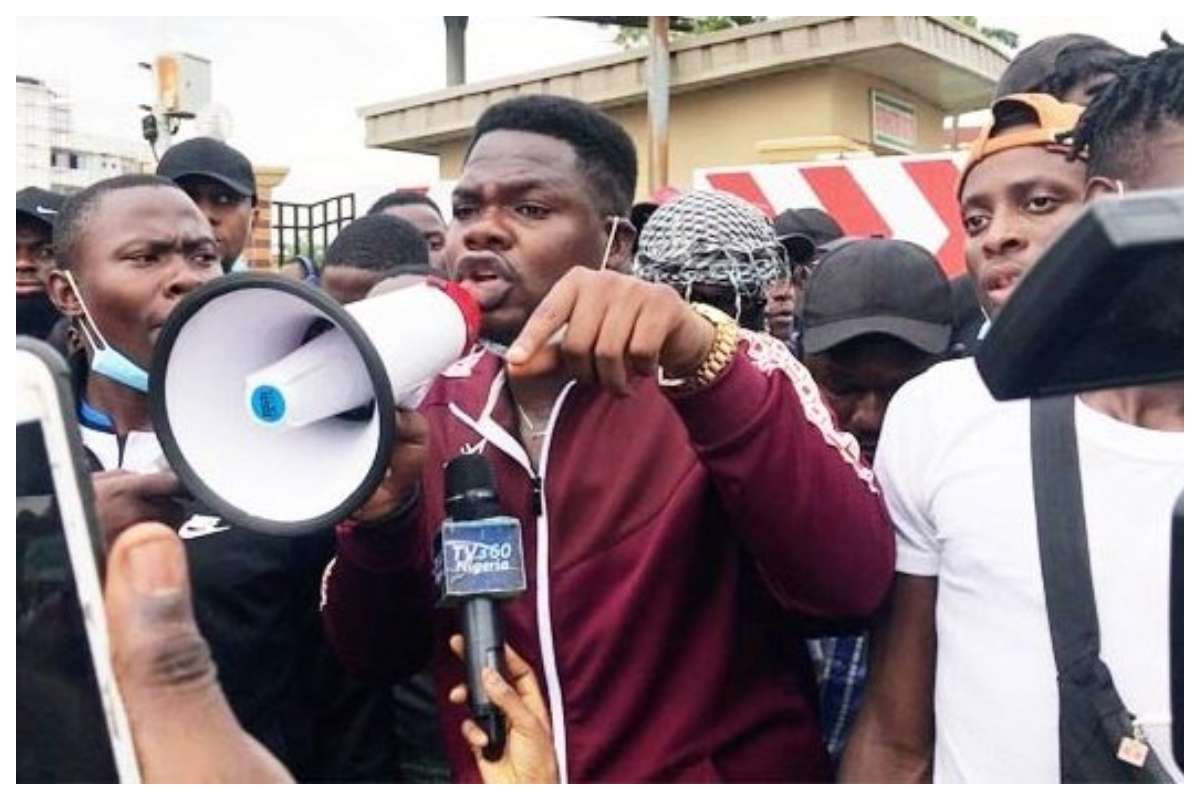 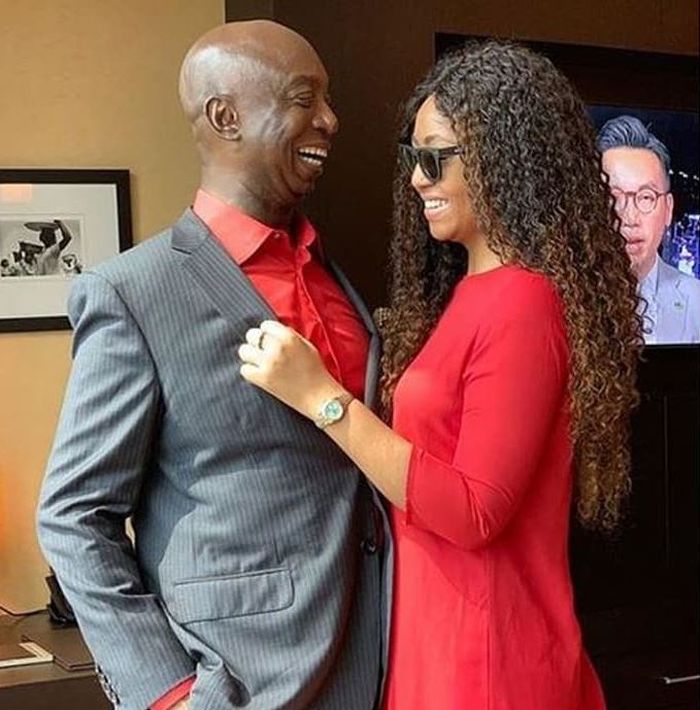 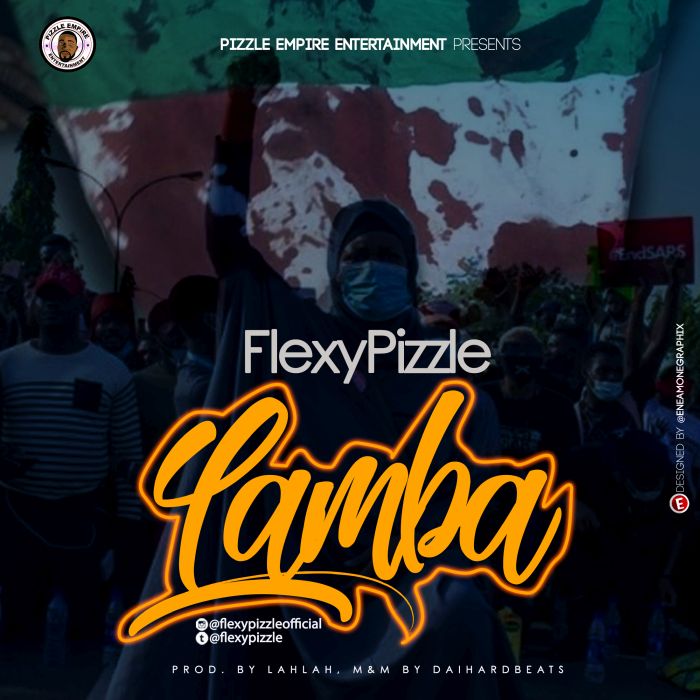 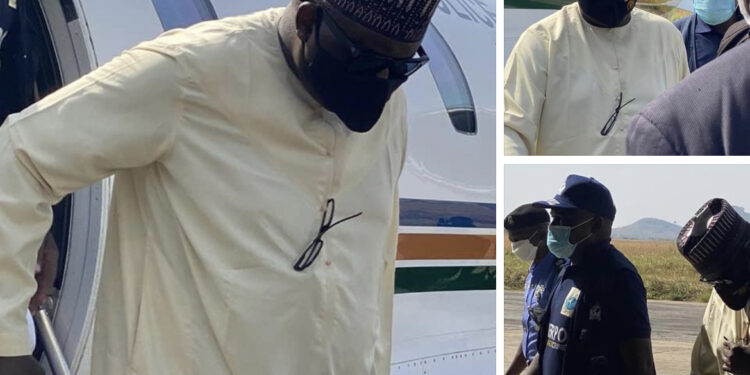 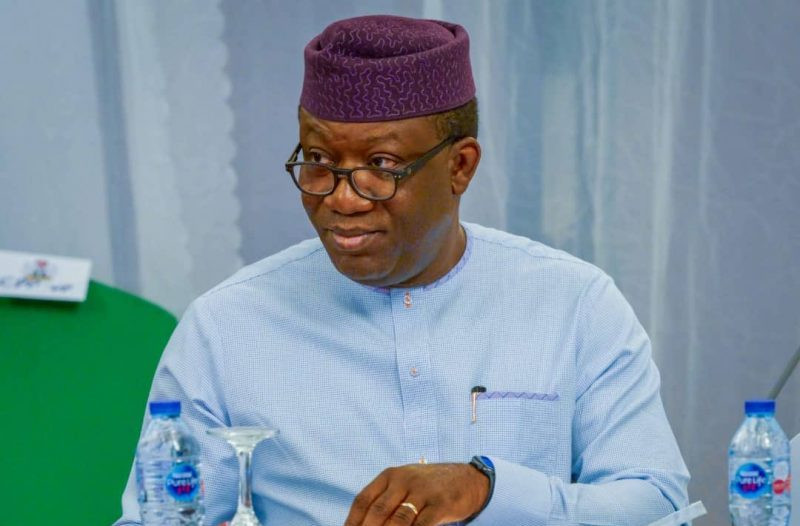