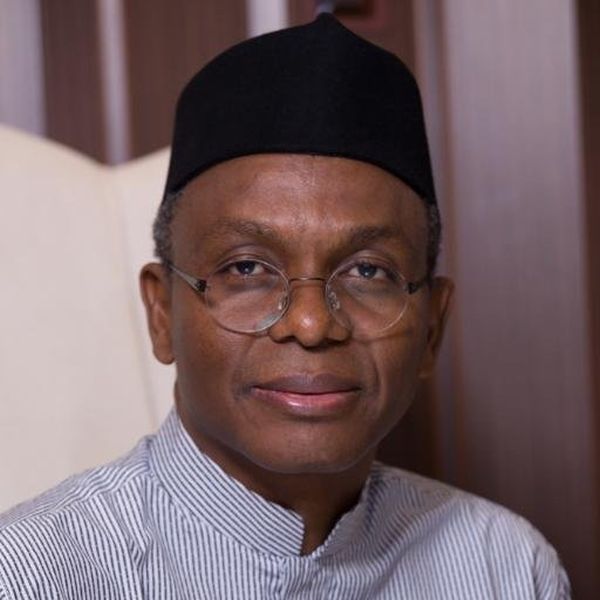 The Kaduna State Government has arraigned the Publicity Secretary of the Peoples Democratic Party in Kaduna State, Abraham Alberah, and four others for alleged attempted adultery and organizing a nude party in breach of the COVID-19 protocol.

Alberah is the husband of Aisha Yakubu, the owner of Asher Lounge, the venue of the botched sex party which was demolished by the Kaduna State Urban and Planning Development Authority on December 31, 2020.

The state government had stated that it demolished the building for hosting a nude party but later made a U-turn, stating that the main reason for the demolition was that the building had no approval.

The organisers of the party had told the press that the proposed nude party never held and it was just a prank to attract attendees.

The owner of the restaurant had also accused the police of extorting N120,000 from her and caused her to lose her pregnancy.

On Wednesday, however, the state government arraigned those operating the restaurant, the staff working there and the customers who organised the party.

According to the charge sheet, the nude party had already begun on December 27, 2020, when policemen arrived at the scene.

The accused persons, who were brought before Gabasawa Magistrate Court, were also accused of flouting the COVID-19 protocol and acting immorally.

The charge read in part:-

“Violation of partial lockdown order of the Kaduna State Government 2020, criminal conspiracy and attempt to commit an offence to wit public nuisance, obscene or indecent act, gross indecency and adultery.

“On December 27, 2020 at about 21.30 hours, credible information was received at Sabon Tasha police station to the effect that a sex party was organised by some unknown persons to hold at a venue called Asher Guest Lounge located at Court Road, Sabon Tasha at Chikun local government area, Kaduna State to hold at about 19.00 hours.

“On receipt of the information, a team of policemen from Sabon Tasha Police Station rushed down to the scene mentioned above and found the said lounge filled up with over 50 youths both male and female dancing almost naked with no face mask on any of them.

“On sighting the policemen, the whole of the arena became chaotic as the said youths jumped from one corner to the other and escaped over the fence. Three suspects were arrested- Mr. Abraham Alberah, Umar Rufai and Suleiman Lemona while two others: Chimezie Kenneth, who organised the party and Marvellous Akpan, who disseminated the information (sic).”

The accused persons pleaded not guilty.

The Magistrate, Benjamin Nok, granted bail to the tune of N100, 000 each with a surety who must own property in Abuja. 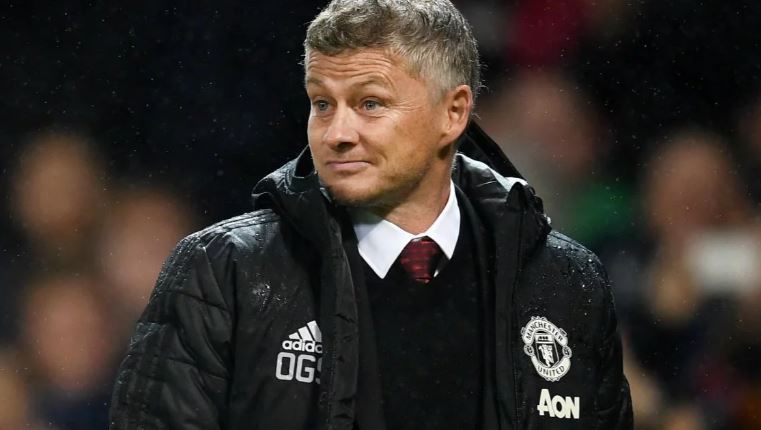 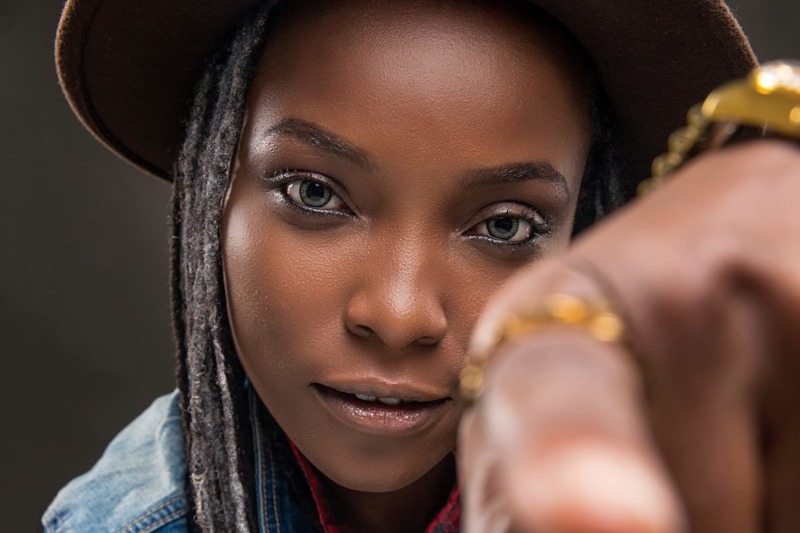 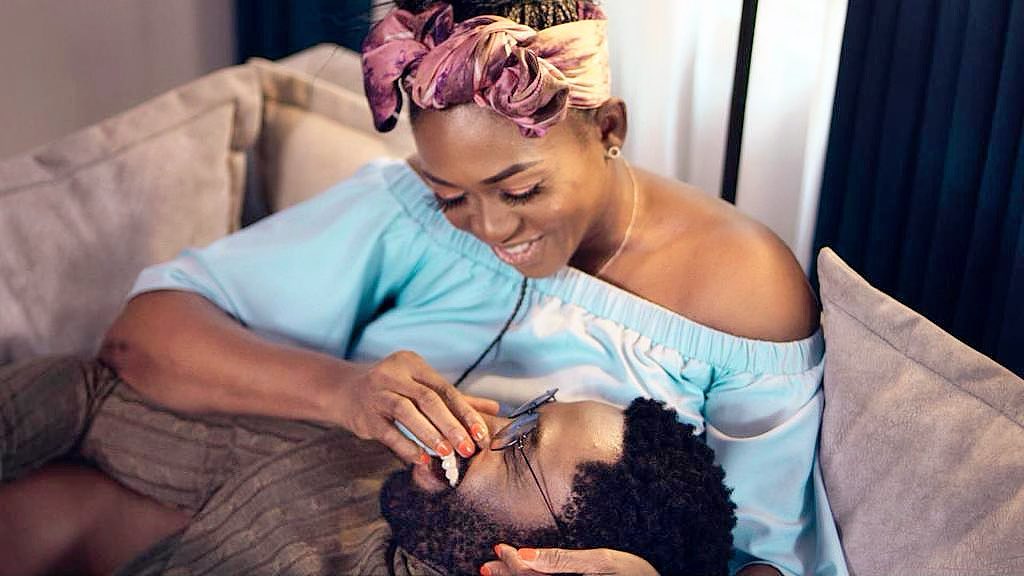 QUESTION OF THE DAY!! Be Honest If You Were This Man What Will You Do In This Situation? (See This)

MATH AND ENGLISH IS HARD!! Who Can Solve This Question From Havard (Over 90% Tried And Failed)

Retired Archbishop of Church of Uganda suspended over affair with a...