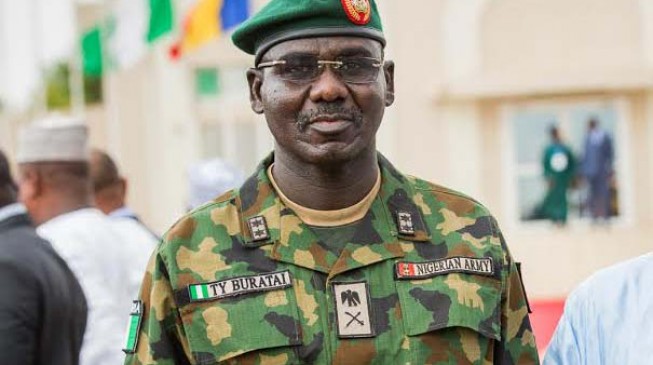 The immediate past Chief of Army Staff, Lieutenant-General Tukur Buratai has stated that there are many ungovernable spaces in Nigeria, leading to widespread insecurity.

General Buratai made the remark while being screened at the National Assembly for an ambassadorial position on Tuesday.

He also stated that it will take Nigeria twenty years to tackle Boko Haram, bandits, killer herdsmen and other security challenges.

He said the solution requires a multi-pronged approach and military warfare alone is not the solution.

He stated that the government must provide infrastructure in infiltrated communities to win over the people and that it will take another twenty years to resolve the current crisis. 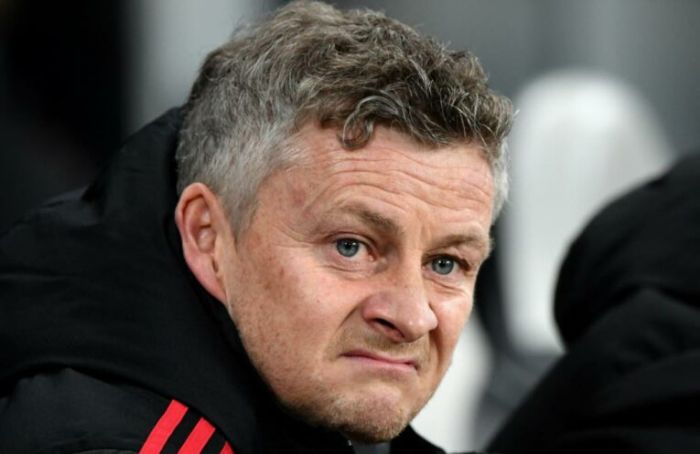 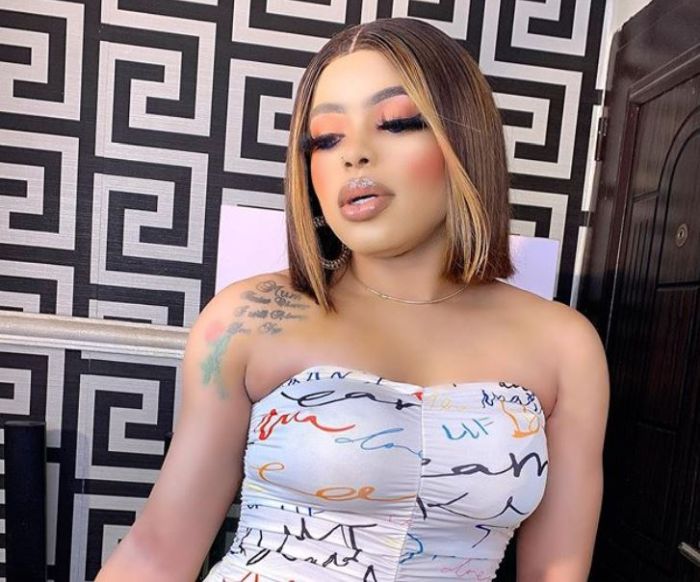 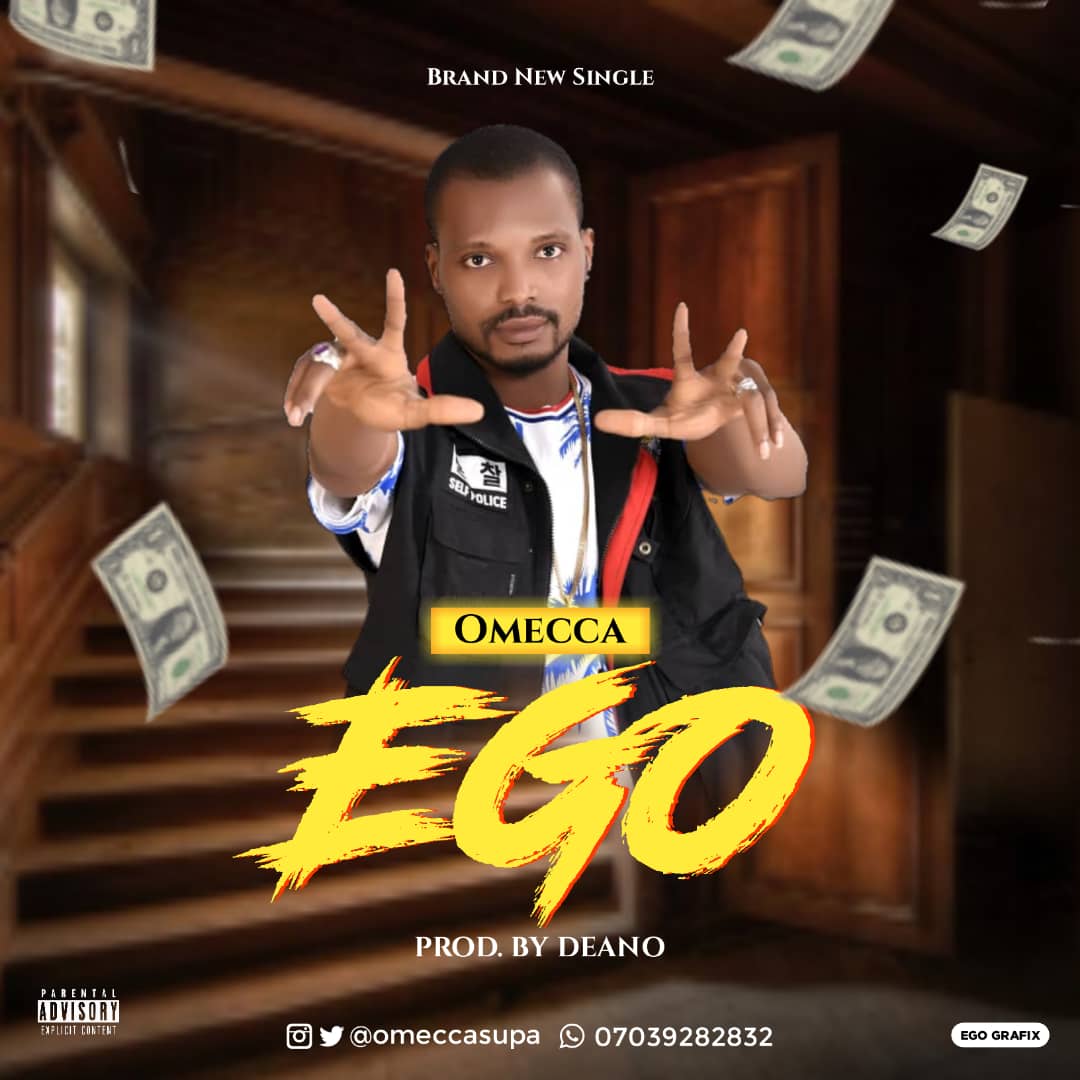 “Ego” by Omecca and “The Best” by Davido – Which Do You Think Is A Bigger Jam?

We Will Never Hand ESN Over To Governors – IPOB Leader, Nnamdi Kanu Assures 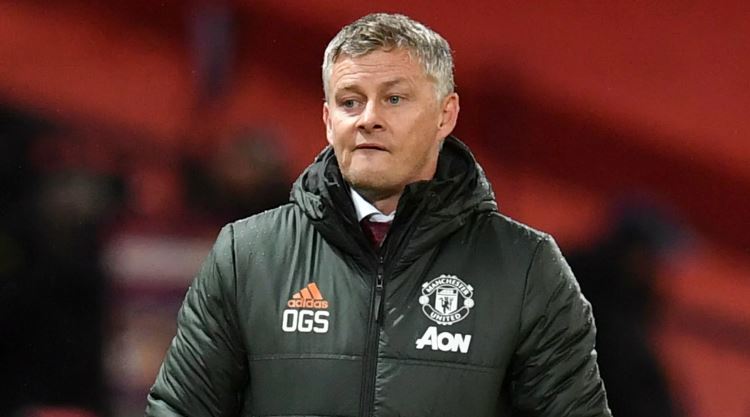 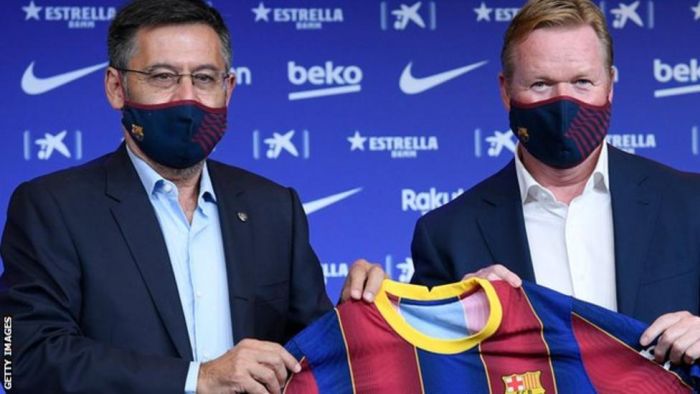 ITS A DISGRACE!! Ronald Koeman Very Sad After Arrests Of Barcelona Officials

Police confirm killing of 2 officers by gunmen in C/River

Efia Odo Talks About How Working For Friends Can Be Annoying...