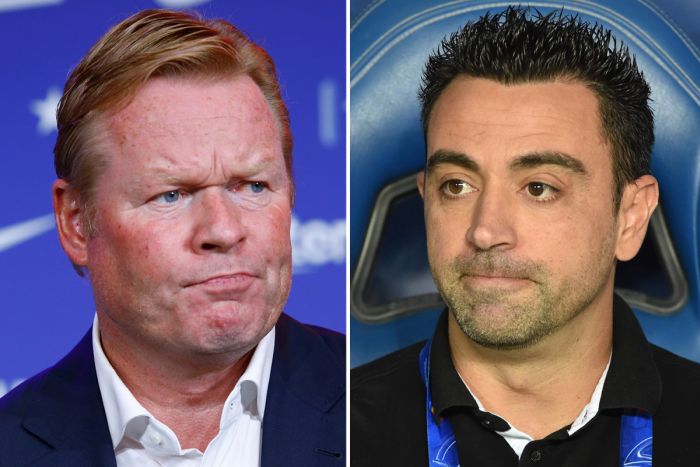 Barcelona have opened talks with club legend, Xavi Hernandez, about replacing Ronald Koeman as manager next season, according to ARA.

Hopes of Xavi managing Barca appeared to be over when he signed a new two-year deal with Qatari side Al-Sadd this week.

But it is understood Joan Laporta and the Barcelona board have scheduled a meeting with their former captain this week, to negotiate the terms for his return.

Xavi will meet with Laporta and sporting director Mateu Alemany to discuss the responsibilities he will have at the club and transfer plans.

It is also believed the future of Lionel Messi could determine if Xavi decides to move on from Al-Sadd, with the Argentine’s contract expiring in June as things stand.

Xavi has long been touted as the future coach at the Nou Camp after a successful start to life in management following his appointment as the Qatari outfit’s manager in 2019.