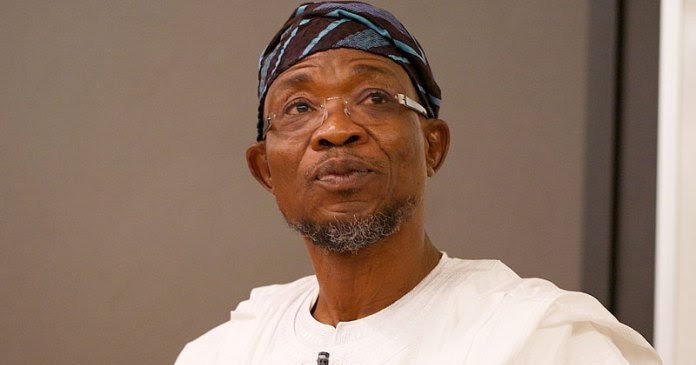 The Ministry of Interior Affairs has denied reports it has begun the compilation of a no-fly list of some front liners in the #EndSARS protest.

A news platform had reported earlier today claiming the Ministry of Interior has started compiling names of persons suspected to have promoted the #EndSARS protests with plans to stop them from travelling outside Nigeria.

The report came after Immigration officials prevented Modupe “Moe” Odele, one of the members of the Feminist Coalition and frontliners in the #EndSARS protest, from travelling to the Maldives for her birthday.

Reacting via its Twitter handle, the Ministry said it has not and will not generate such a list. 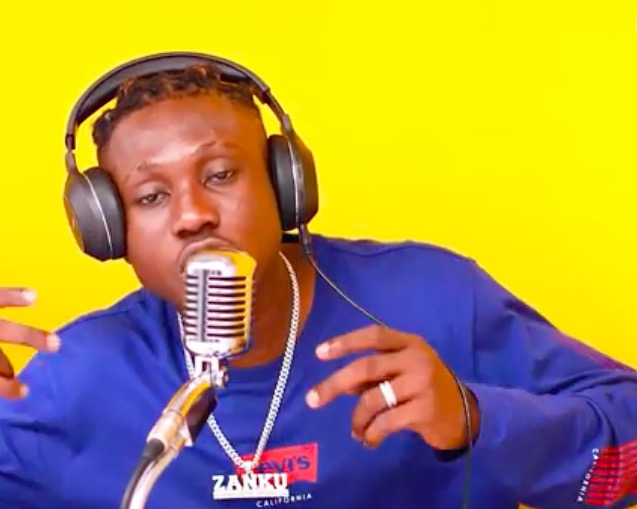 LET’S TALK!! What Category Does Zlatan Ibile Belong To? A Rapper, Singer or Noisemaker? 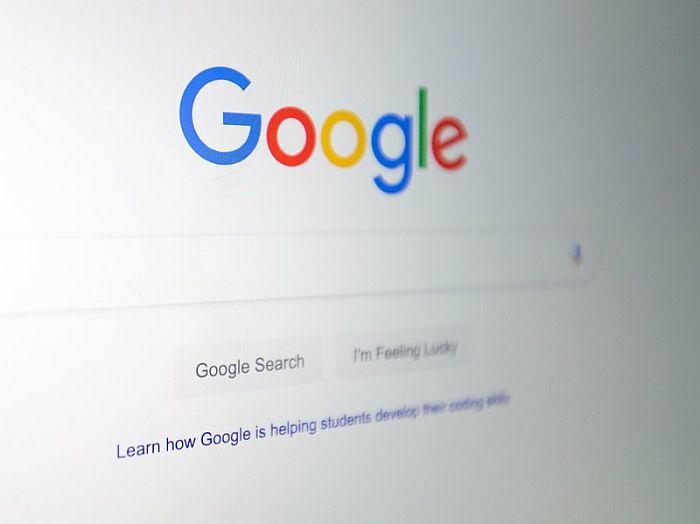 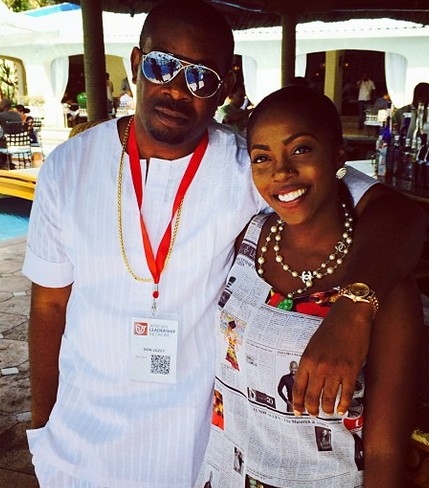