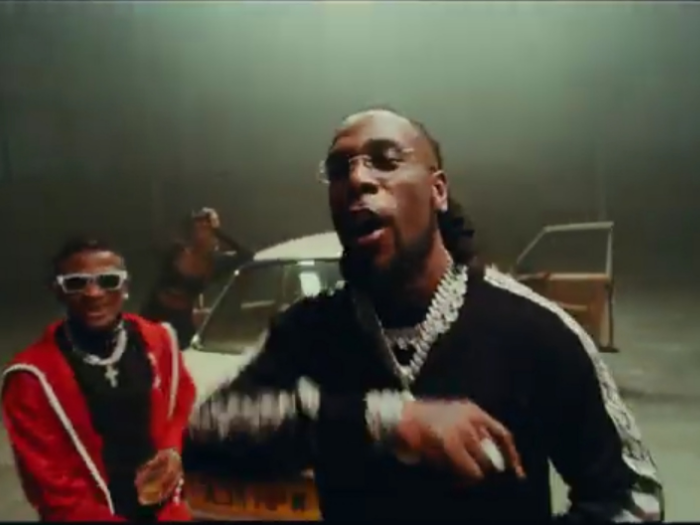 Wizkid Ginger video at the inception of its release has hit over a 100,000 streams on popular music streaming platform YouTube.

Ginger with Burna Boy is a cool song to vibe to, with the video accompanying it too testifies to it.

Wizkid is a legend in making classic songs and really classic videos too.

Ginger is one of hit tracks from Made in Lagos album, and this is a reminder that the album is amazing.

Hitting over a 100,000 views in one hour surely isn’t a new thing to Starboy, but it proves his relevance. 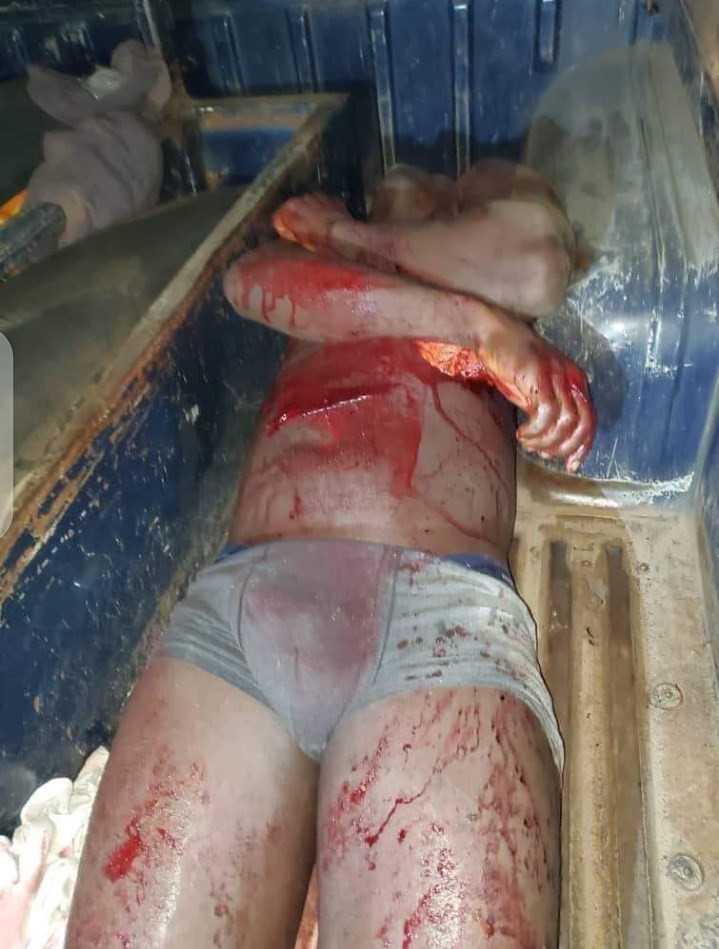 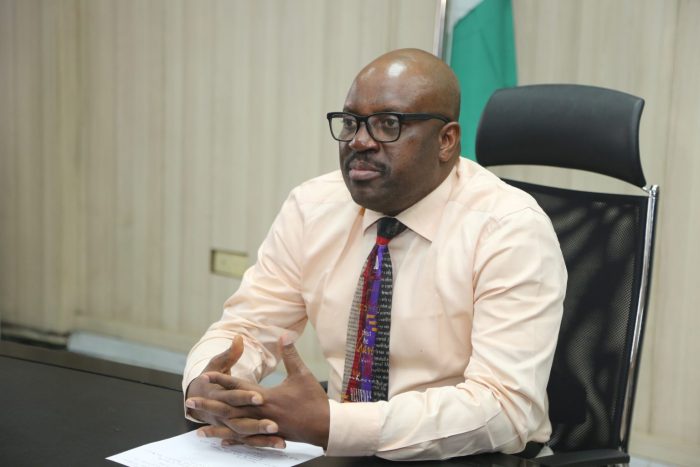 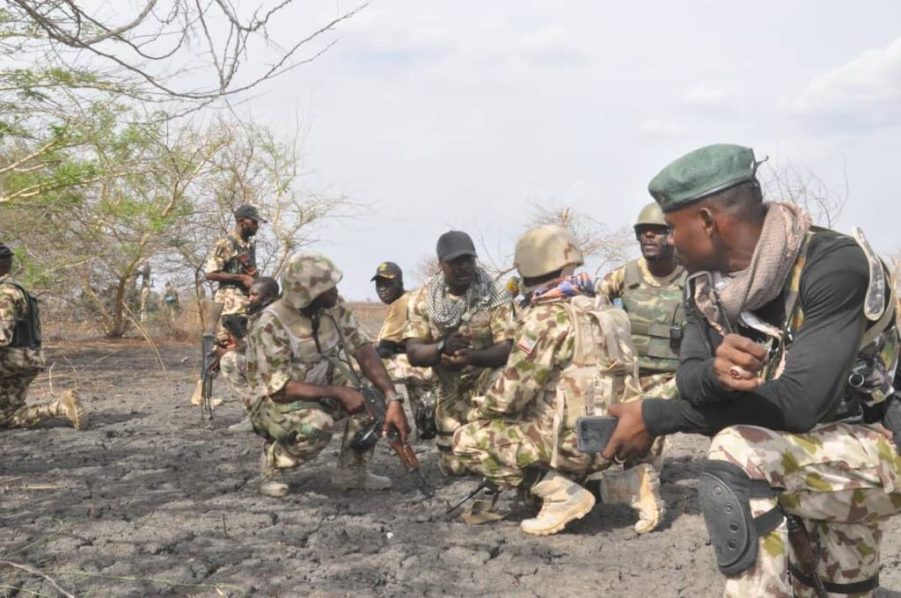 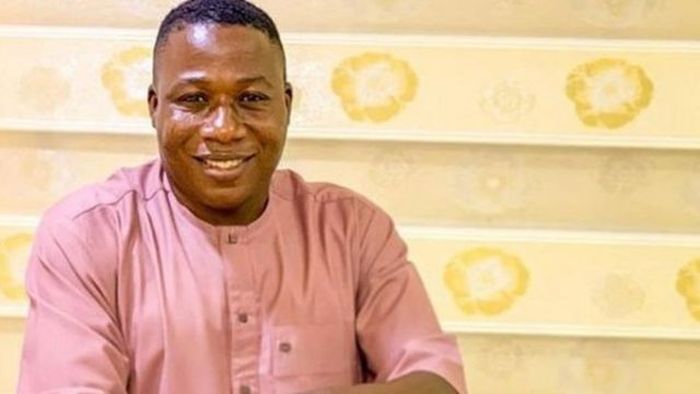 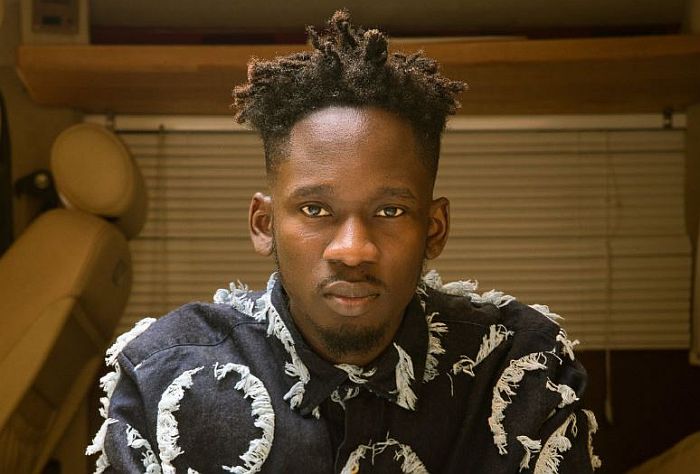 Mr Eazi Set To Drop ‘Something Else’ EP 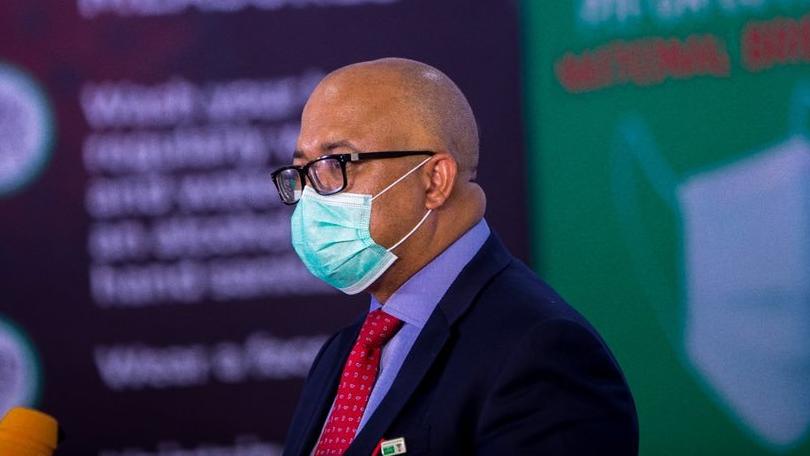 Ned Nwoko Finally Opens Up On His Relationship With Phyllis Thompson