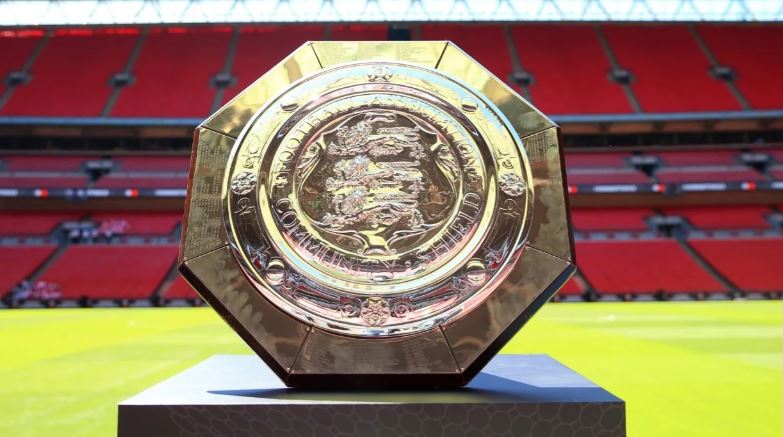 Leicester City will face Manchester City in the 2021 Community Shield.

A stunning Youri Tieleman’s strike gave the Foxes a famous victory at Wembley.

That result means Leicester will now play Premier League champions Manchester City in the next edition of the Community Shield.

With two rounds of games left, City are 13 points clear at the top of the table.

Leicester remains in third place as they, Chelsea and Liverpool battle it out for the two remaining Champions League spots.