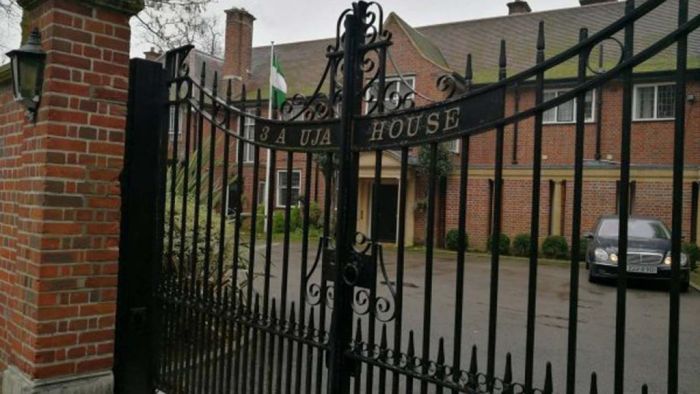 The Reno Omokri-led protest against President Muhammadu Buhari in London, United Kingdom, has been suspended.

According to him, the protest was suspended temporarily due to the Ramadan fast, which began today.

He, however, warned that if President Buhari makes an attempt to see his doctors, the protest will resume.

“Due to the Ramadan fast which began today, we have decided to temporarily suspend #HarassBuhariOutofLondon to allow General @MBuhari to observe his fast in peace,” Omokri wrote on Twitter.

“I call on @YeleSowore’s #BuhariMustGo group to consider this. If he makes an attempt to see his doctors, we will resume.”

Recall that Some Nigerians in the United Kingdom had stormed the Abuja House, 2 Campden Hill, Kensington, London demanding for President Muhammadu Buhari’s repatriation.

Omokri had said they were there to chase the president back home. 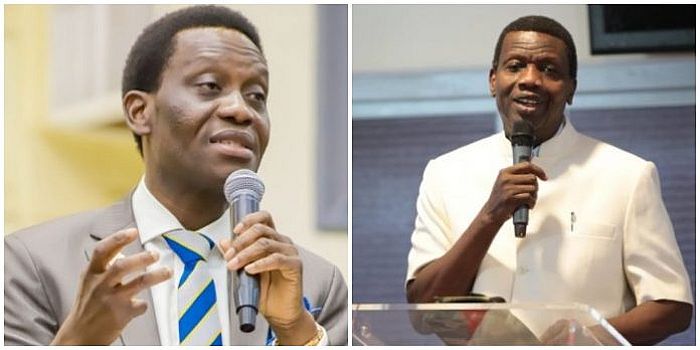 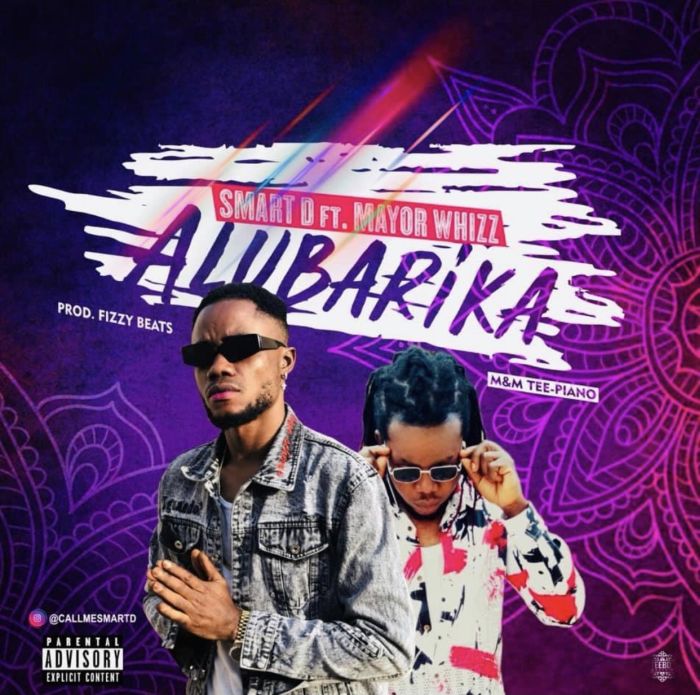 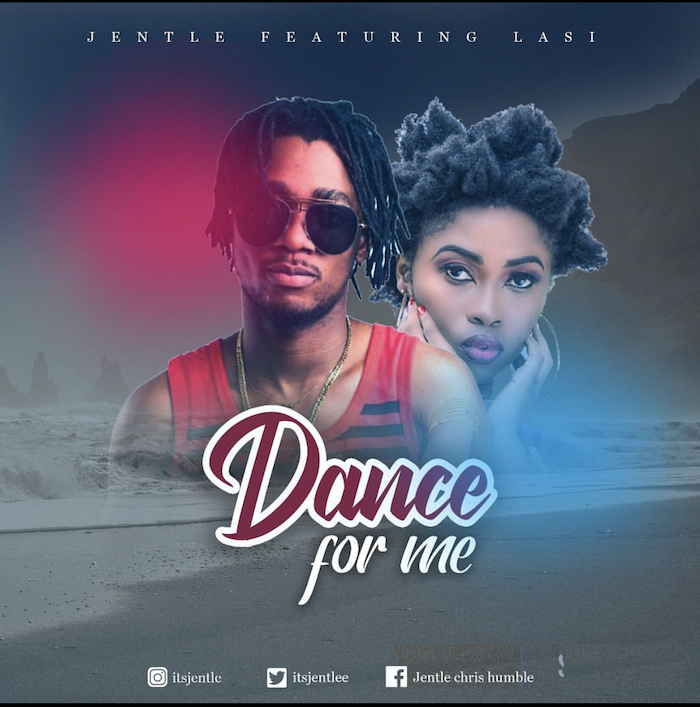 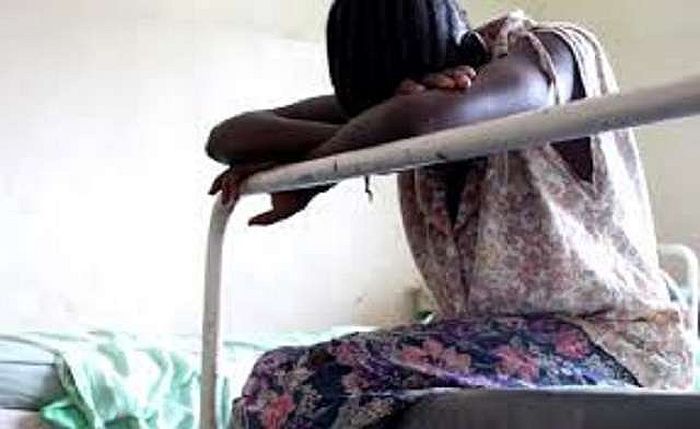 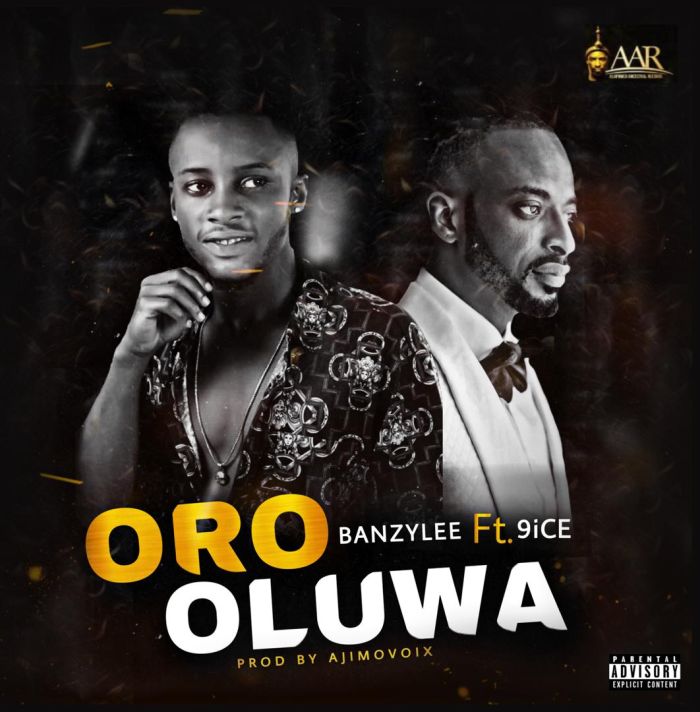 Manchester United Would Rather Sign Jude Bellingham Than Jadon Sancho –...