The high capacity buses being operated by the Lagos Bus Services Limited (LBSL) resumed operations on Friday 18 hours after they were withdrawn from their routes.

The Head of Public Affairs Unit of LBSL, Mr Afolabi Olawale, confirmed the development to the News Agency of Nigeria (NAN) on Friday in Lagos.

He said that the management of the company decided to withdraw the buses from plying their designated routes at 2:p.m. on Thursday to avoid being attacked by thugs during the #EndSARS protest.

NAN reports that the #End SARS protests started in Lagos State on Monday by youths that are against the human rights’ violations of innocent Nigerians by SARS operatives, a unit of the Nigerian Police Force (NPF).

Olawale in an interview with the News Agency of Nigeria (NAN) on Friday said that the services which were withdrawn at 2:p.m. on Thursday resumed at 8 a.m. on Friday.

He said that they decided not to bring out their buses to guide against any vandalism and also for the safety of their esteemed passengers and staff from being injured by suspected thugs.

“Lagos residents demand our services, they believe we have no connection with the viral video been circulated yesterday after the #EndSARS protest at Alausa.

“The buses were bought with the tax payers’ money and our passengers requested for our services when it was becoming difficult for them to get to their offices on time.

He said that services had resumed and commuters were being conveyed to their respective destinations. 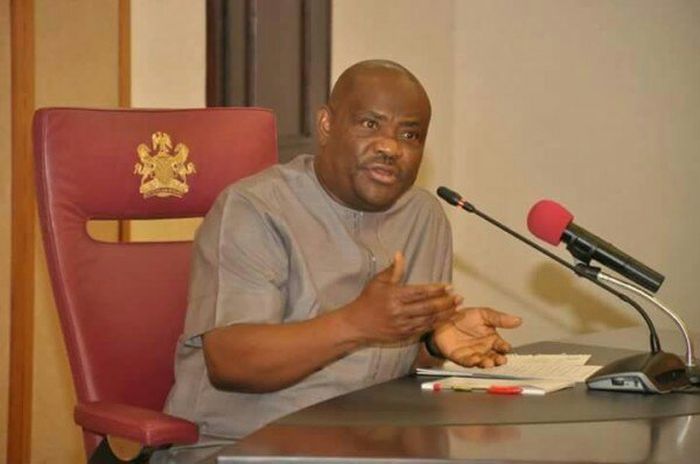 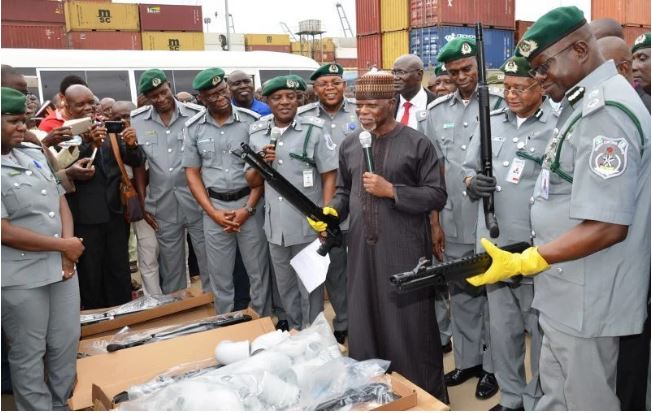 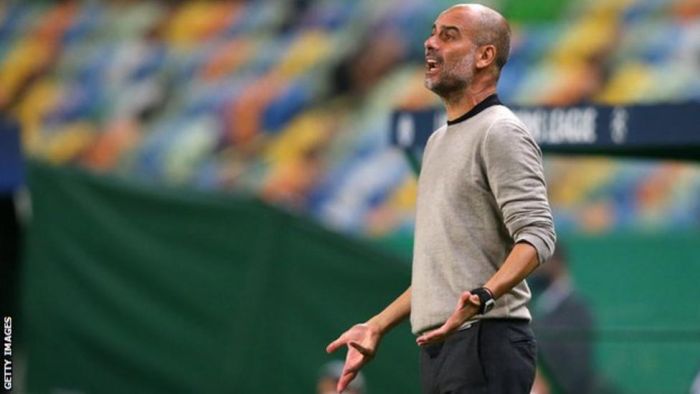 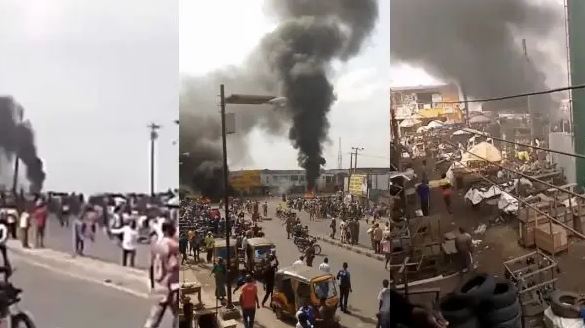 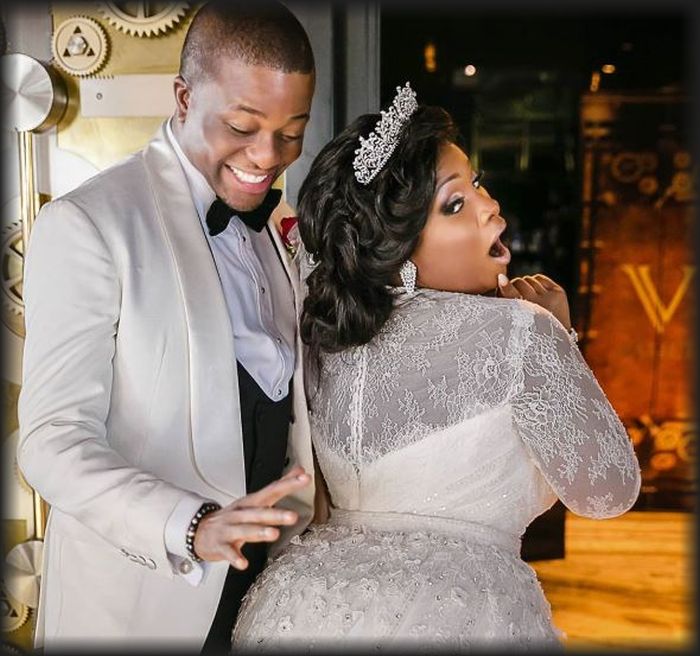