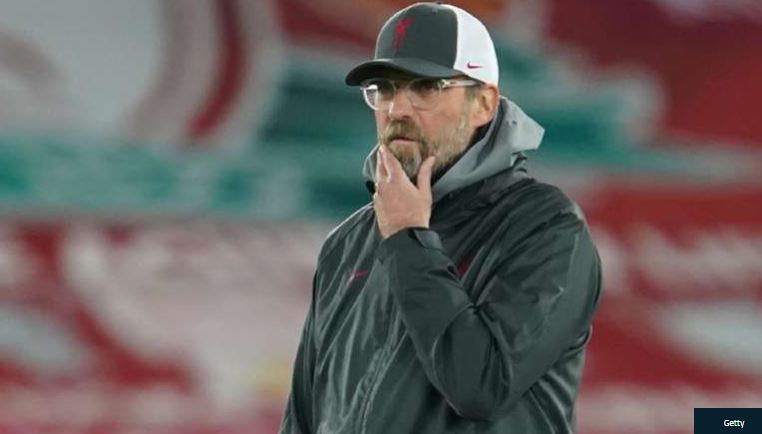 Jurgen Klopp says he does not know if Liverpool will look to sign a centre-back this month, despite their injury troubles.

The Reds are currently without all three of their recognised, senior centre-halves, with Virgil van Dijk and Joe Gomez out with long-term knee injuries and Joel Matip recovering from an adductor problem.

Midfielder Fabinho has been filling in admirably in defence, with Klopp looking to coax performances out of two inexperienced players alongside the Brazilian. Rhys Williams, 19, made his Premier League debut against Tottenham last month, while Nathaniel Phillips has started three times in the league, including last week’s 0-0 draw at Newcastle.

Plenty, including former Reds star Jamie Carragher, have urged Liverpool to act in the transfer market, but club sources have indicated that it is unlikely that any major business will be conducted in January. Links with Lille’s Sven Botman have been dismissed.

Asked about the possibility of any incomings this month, Klopp told reporters: “We have solutions in the squad obviously but we struggled still with injuries. For most of the time with centre-half position, it can happen like this – when it starts, it does not stop.

“We have solutions with the squad but if we can do something in the window, I don’t know. It is like that.

“It is a very difficult transfer window, as you can imagine. Not all of the clubs have real money. Just doing something makes no sense. Doing the right thing makes sense. So far, we have really liked what we have done.”

Despite their issues, Liverpool remained top of the Premier League as 2021 got underway, and can open up a three-point gap with a win over Southampton at St Mary’s on Monday night.

That would be a valuable victory, with contenders – Manchester United and Manchester City especially – beginning to assemble behind them. Having won the title by some distance last season, Klopp is ready for a much closer race this time around.

“Yes, for sure,” he said. “Last season was very tough for us as well. It was not as though we thought, ‘Oh my god this is easy’. It was really tough and this year is tough again. 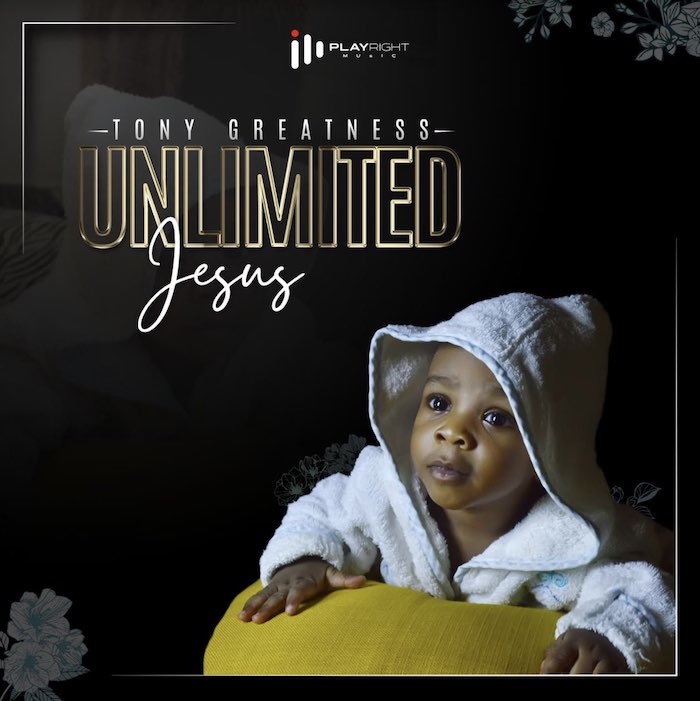 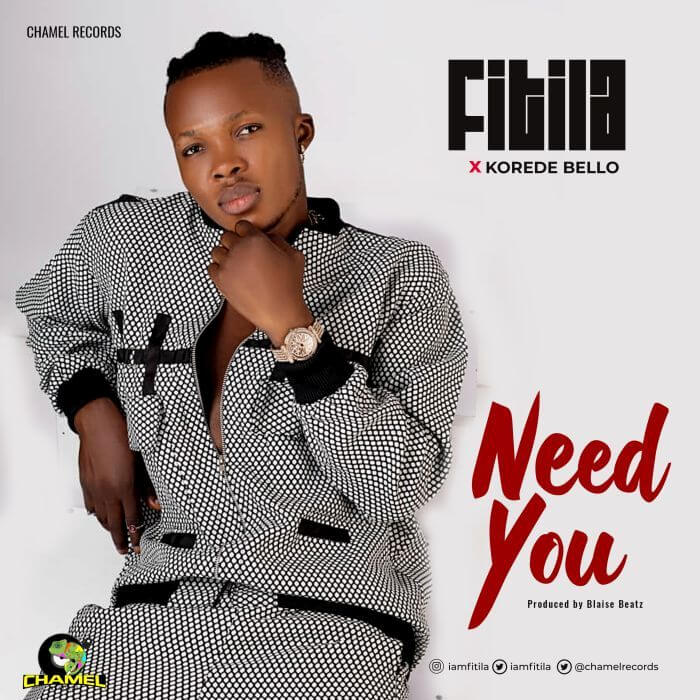 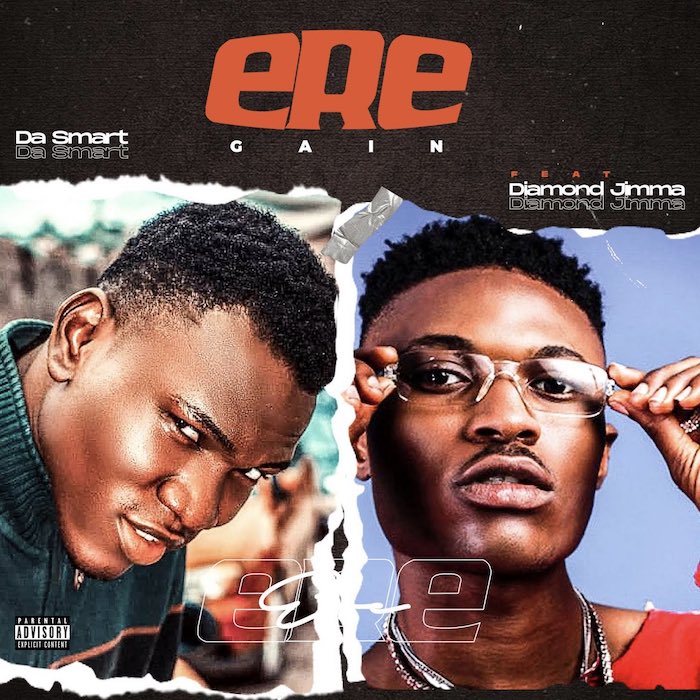 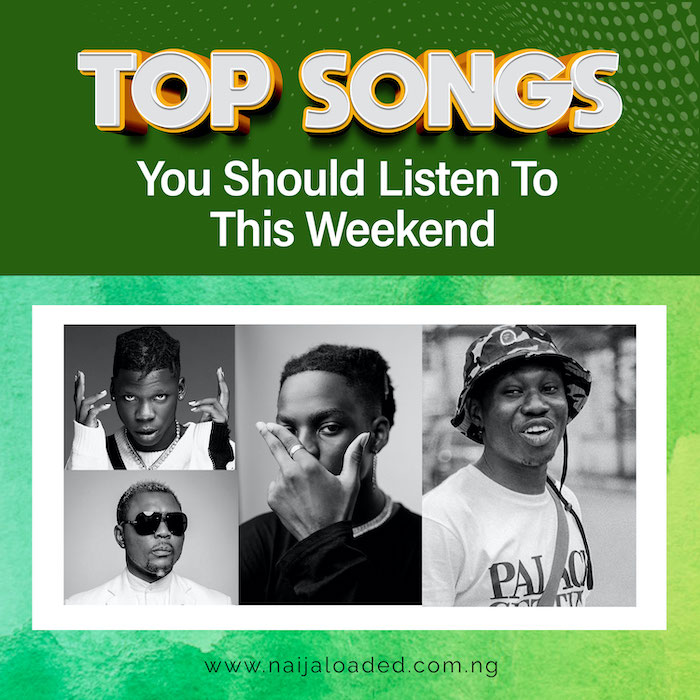 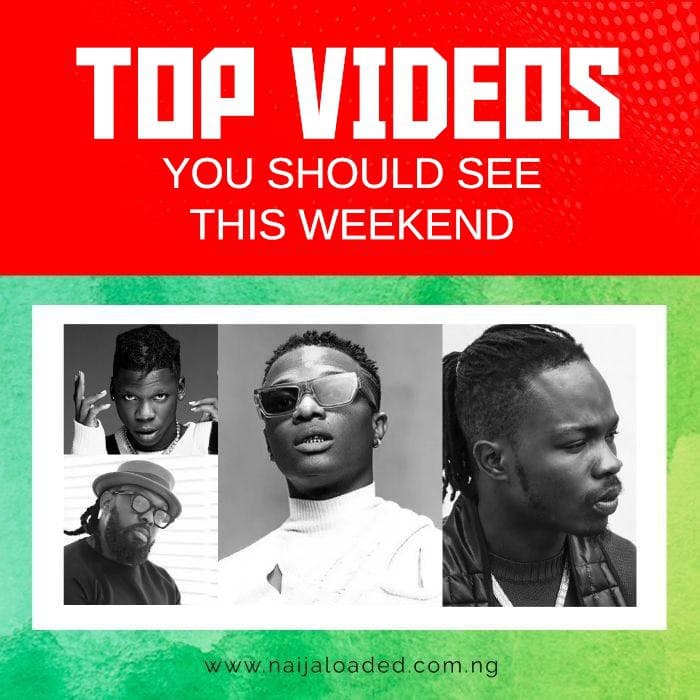