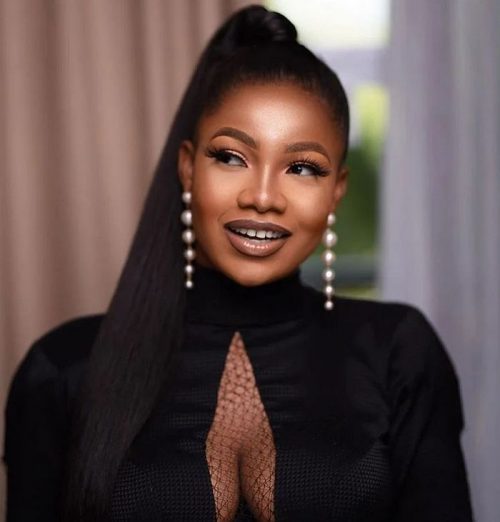 Nigerian reality TV star, Tacha has defended Tiwa Savage following attacks after the musician called out Beyonce for not reacting to ongoing protest against police brutality.

Tiwa Savage was attacked by a fan, who claimed the Afrobeat star had disrespected Beyoncé. Tiwa Savage worked with Beyoncé on her Lion King album, thus urged American superstar to lend her voice to the nationwide protest, which has been supported by Drake, Cardi B and the likes.

The fan tweeted: “Every month another African artist featured on The Gift shades Beyonce. Now its Tiwa Savage. @Beyonce …never again. Leave them to rot please.”

But Tacha was quick to reply the fan. She wrote: “SHADE!!!!? CALLING ON @Beyonce is A SHADE!!!!? Nigeria is on FIRE AND BEY LOVES NIGERIA!! NIGERIANS NEEDS EVERYONE RN! Do not let HATE CONSUME YOU!!!!!!!!!! #EndSARS” 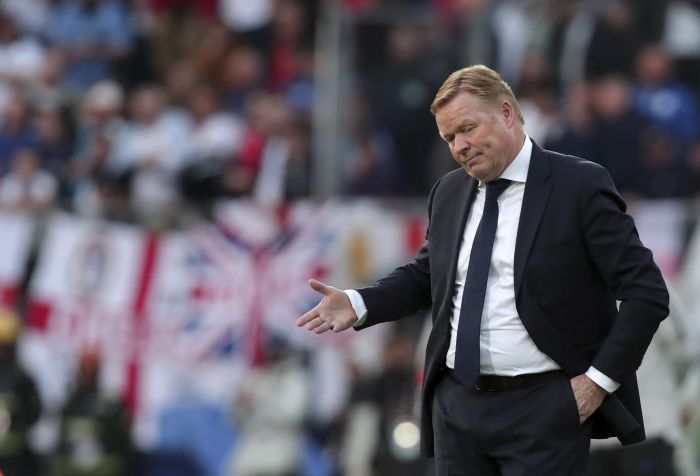 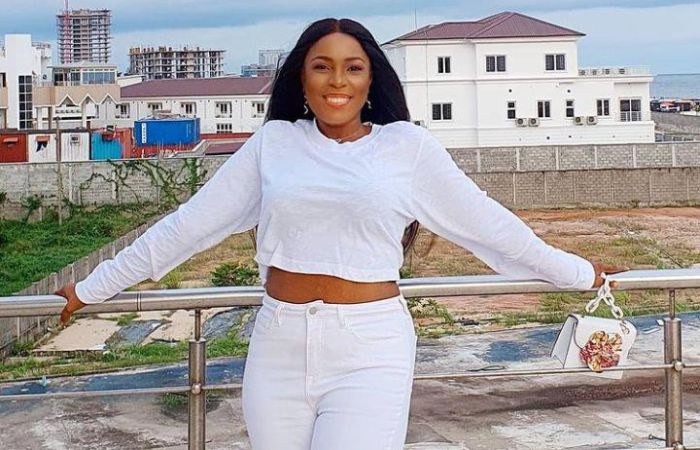 QUESTION OF THE DAY!! You Caught Your Aunty’s Husband Cheating On Her, What Would You Do? 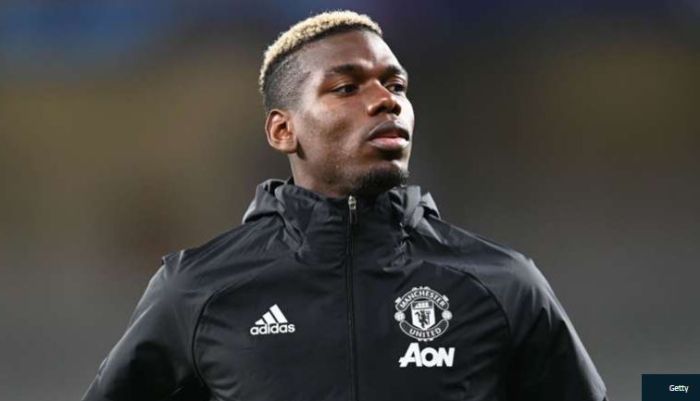 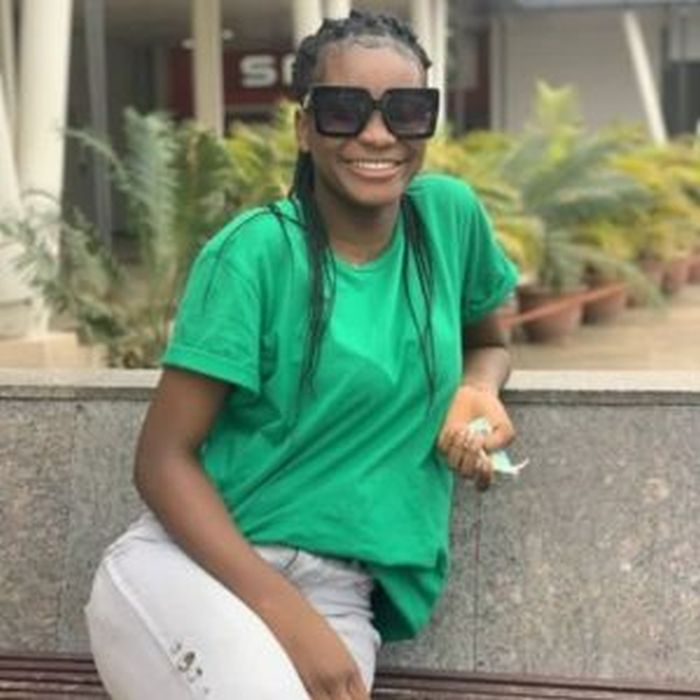 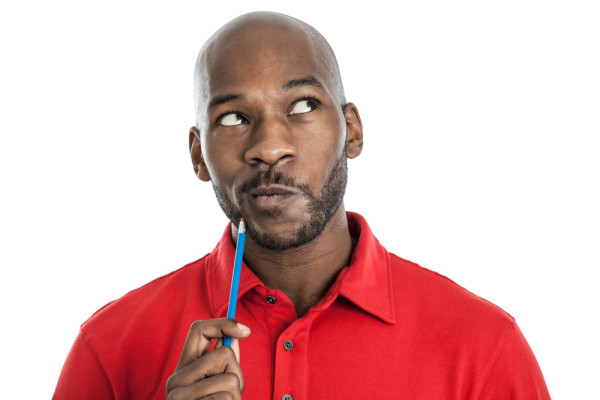 ENGLISH CLASS!! What Is “Hypocrite” In Your Local Language?

President Rawlings: My tribute to an unusual African Leader