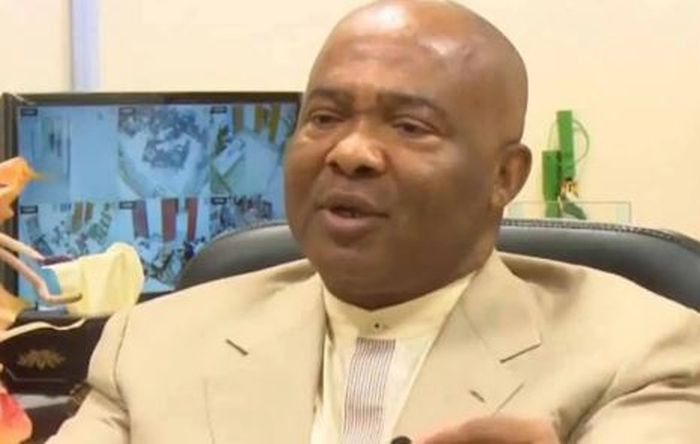 Following the recent attack on Imo State correctional centre (prisons) by unknown gunmen which led to the loss of lives and property, a cultural group, Igbo National Council (INC), has demanded that all the heads of security agencies, including the police, be arrested and tried.

It accused them of conspiring with the hoodlums to perpetrate the dastardly act.

The President of the group, Godsent Chilos made this demand through a press release made available to newsmen.

The release further accused the security agencies in the state of lacking the capacity to effectively protect people’s lives and property.

“it is amazing that a such number of hoodlums could move into the heart of the state capital territory with all the vehicles they came in with and yet, could not be spotted by the security agents.

“What happened to all the police checkpoints scattered around the capital city? I’m talking about the policemen mounting roadblocks all around the city. This is a complete failure of intelligence on the side of the security agencies.

“The most terrifying aspect of the devilish attack was the forceful release of over 1844 inmates into the society.

“But while we condemn the attack in its totality, we also urge the Federal Government to detribalize the process of recruitment, training and promotion of members of the National security operatives.

“The state and the federal government should carry out a thorough forensic investigation on the crisis especially across the Southeast states with a bid to returning the situation to total normalcy.”

WHAT CAN I DO?? Her Honest Story Made Me Lose Interest In Her’ 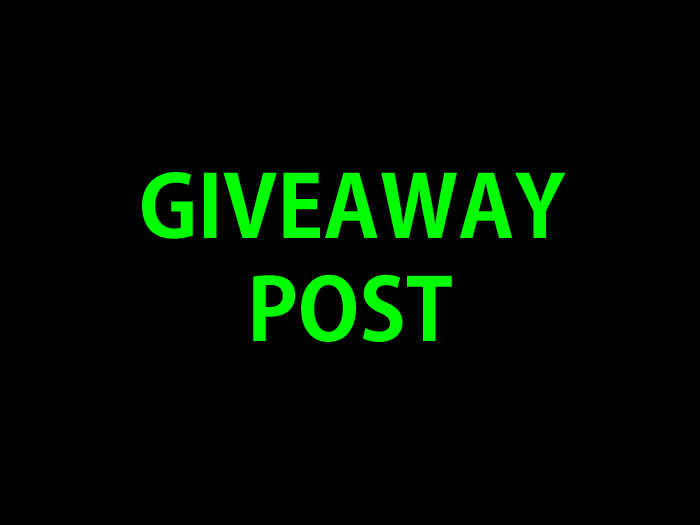 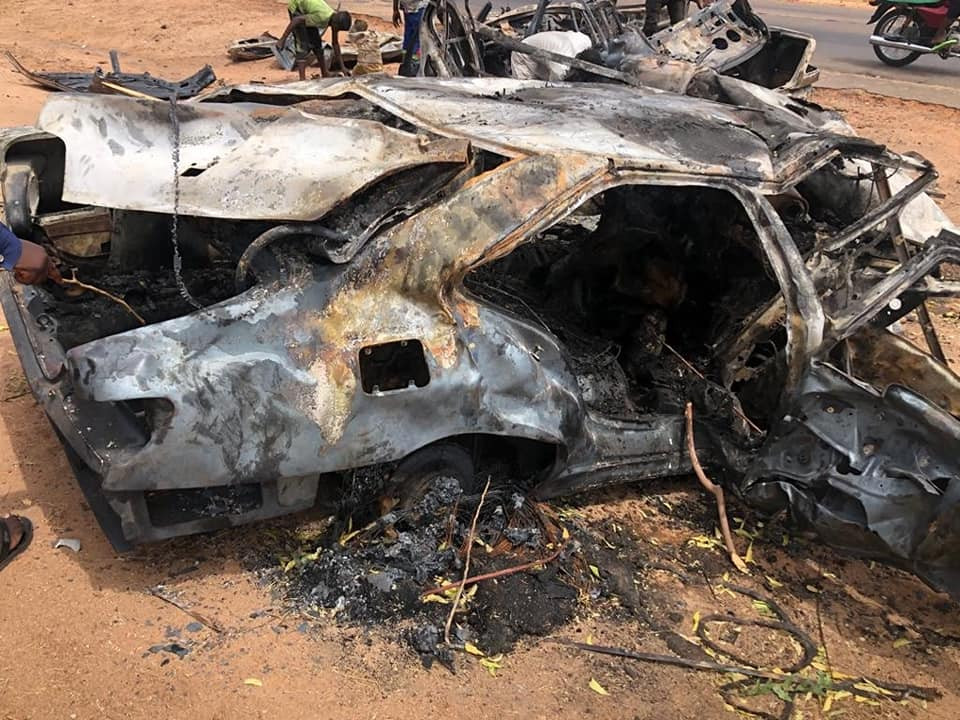