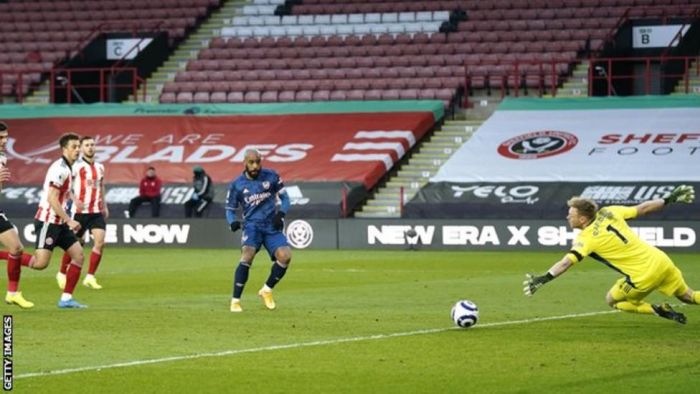 Gabriel Martinelli scored in his first start since January as Arsenal ended a run of four games without a win with victory over the Premier League’s bottom club Sheffield United.

The Brazilian has endured an injury-plagued season, but was on hand to net his side’s second with a finish into an unguarded goal after Aaron Ramsdale had pushed out Nicolas Pepe’s shot.

Watch the Highlight below: 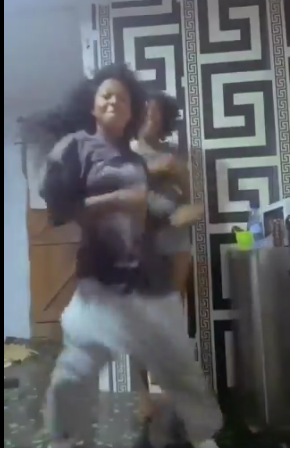 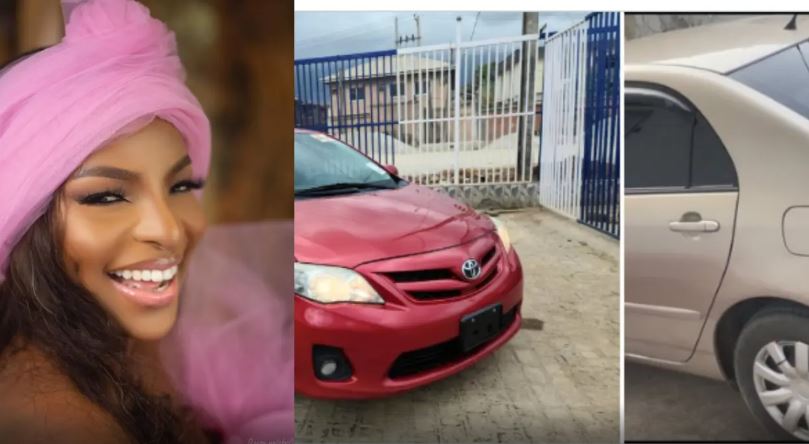 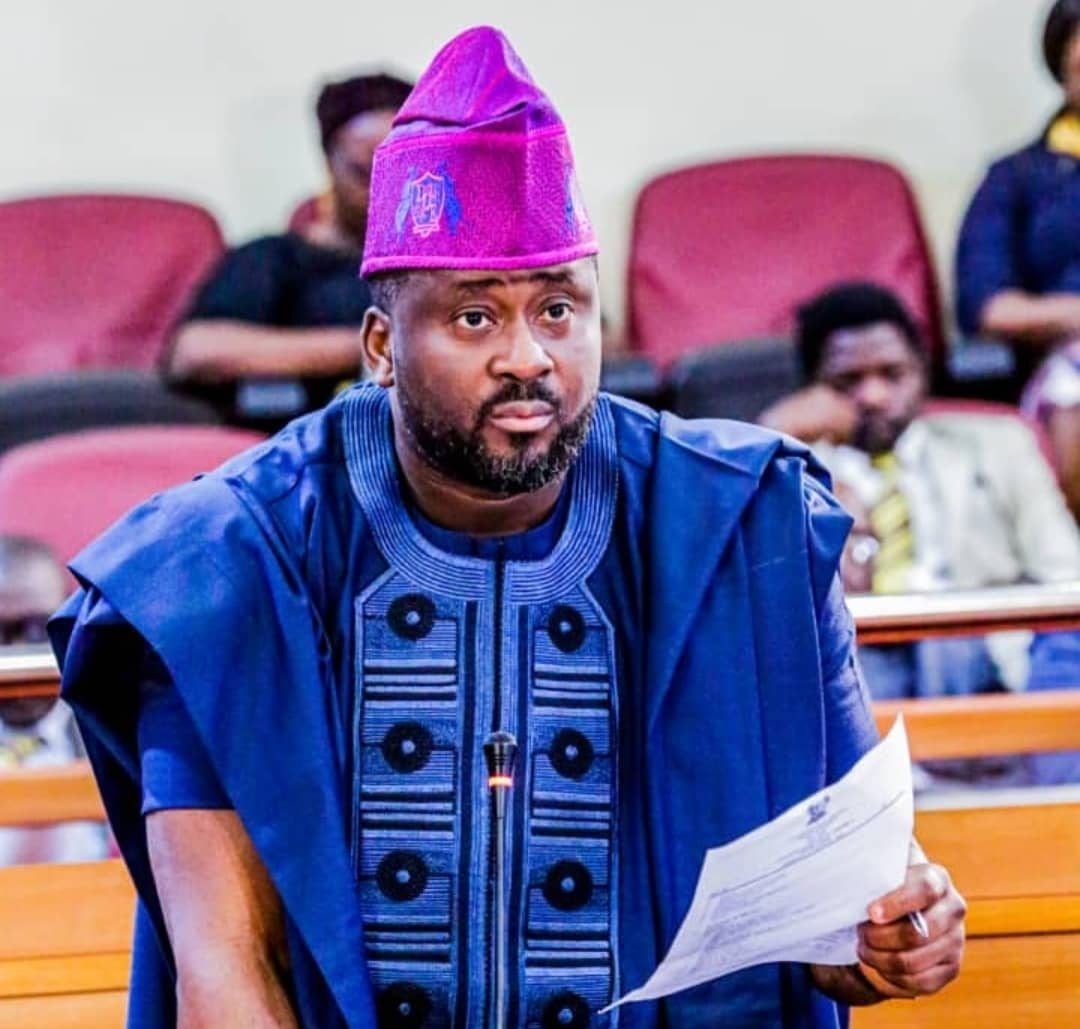 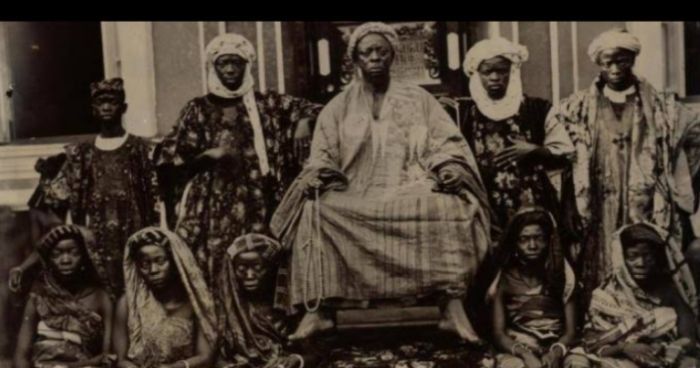 GET IN HERE!! This Is The Story Of How Afonja Lost Ilorin And Its Kingship To Fulani People

FASHION TALK!! Who Do You Think Is The Best Dressed Celebrity In Nigeria Today? 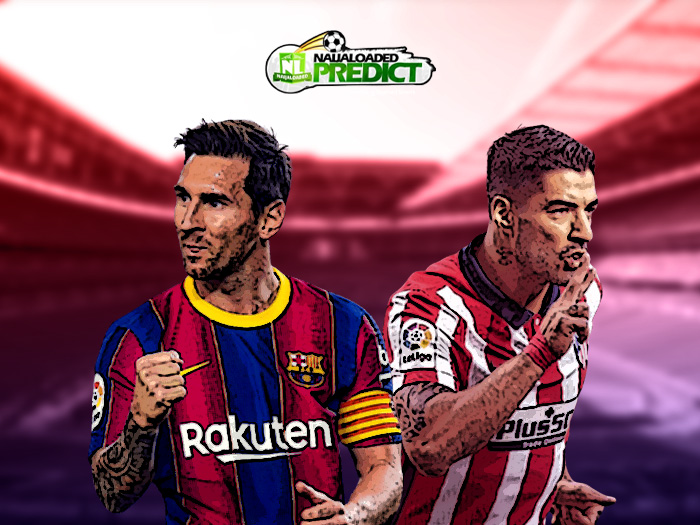