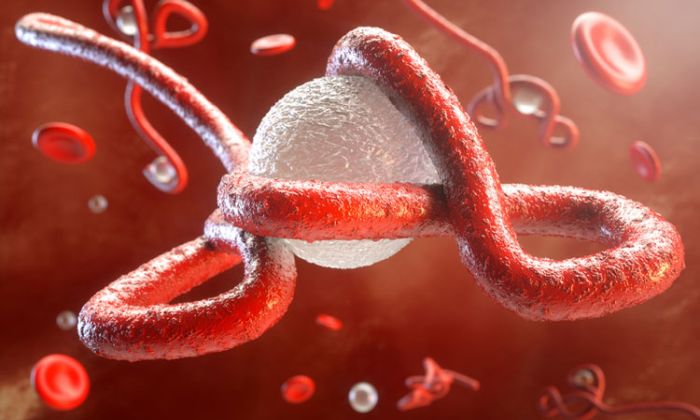 The Nigeria Centre for Disease Control (NCDC) has alerted citizens of the outbreak of Ebola in Guinea.

NCDC said due to the proximity of Guinea to West African countries, Nigeria has been placed at moderate risk of an outbreak.

Cases and deaths were reported in the N’zerekore region of Guinea. The cases were detected among seven people who attended the burial of a nurse on the 1st of February 2021.

The World Health Organization (WHO), Africa Centres for Disease Control (ACDC) and West African Health Organisation (WAHO) have announced that they are supporting the country’s response activities.

In a statement on Thursday, NCDC said it has an existing multisectoral National Emerging Viral Haemorrhagic Diseases Working Group (EVHDWG).

The group coordinates preparedness efforts for EVD and other emerging viral haemorrhagic diseases.

NCDC said several measures have been put in place to prevent and mitigate the impact of the Ebola outbreak in Nigeria.

Also, a team of first responders on standby, ready to be deployed within 24 hours in the event of an EVD outbreak in Nigeria.

“We have also established testing capacity for EVD at the NCDC National Reference Laboratory. The NCDC will continue working with states to strengthen preparedness activities across the country.

“The Port Health Services of the Federal Ministry of Health has scaled up screening at points of entry. The NCDC will also scale up risk communications and other activities.”

The Ebola virus can be transmitted via direct contact with bodily fluids of a person who is sick with or has died from EVD.

The virus can enter the body stream through broken skin or mucous membranes in the eyes, nose, or mouth.

It can also be contacted through objects contaminated by infected persons as well as direct contact with the blood, body
fluids and tissues of infected fruit bats or primates.

To prevent the spread of Ebola, NCDC advised members of the public to wash hands frequently using soap and water, and avoid direct handling of dead wild animals.