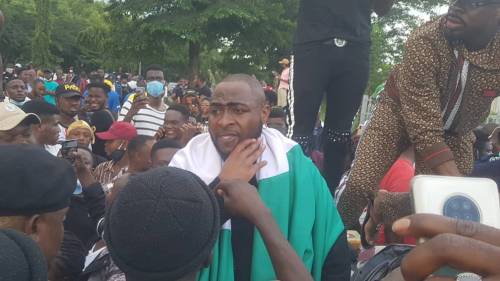 Nigerian musician, David Adeleke is widely known as Davido, has joined protesters in Abuja to demand justice for victims of brutality by personnel of the freshly disbanded Special Anti-Robbery Squad.

Davido had tweeted on Saturday that he would be joining the demonstration to demand the scrapping of the notorious unit of the Nigeria Police Force.

The arrival of the artiste sparked jubilation among protesters while many rebuked him for joining the agitation late.

There is currently tension in the area leading to the Force headquarters as the musician and others march towards the police facility.

Inspector-General of Police, Mohammed Adamu, had earlier on Sunday announced the disbandment of SARS after days of public outrage across the country. 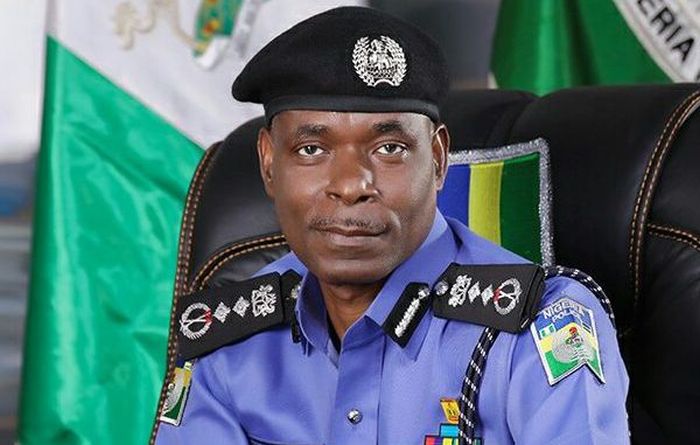 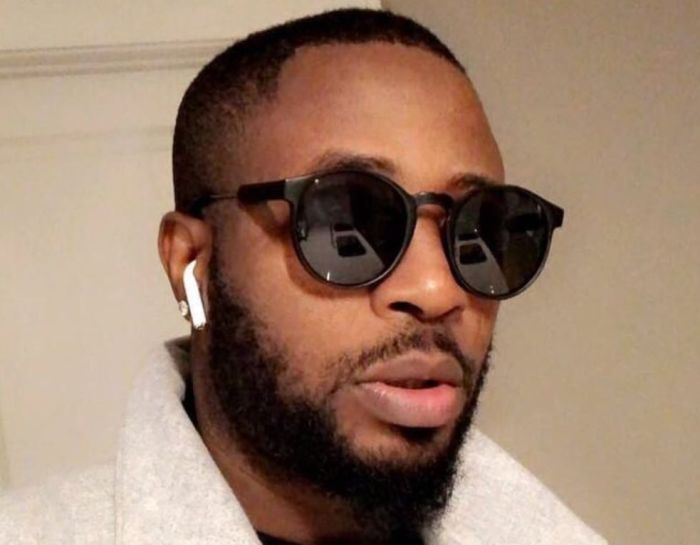 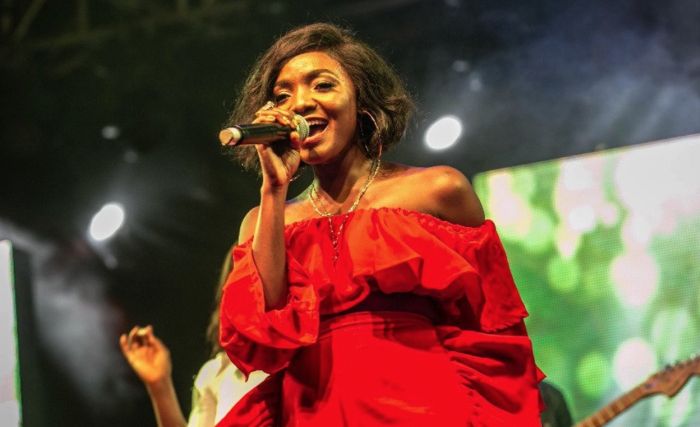 ‘Most Politicians Are Only In Power To Steal Our Money’ – Simi

Let’s Know, What’s Your Favourite Track From Wizkid’s New Album, Made In Lagos? 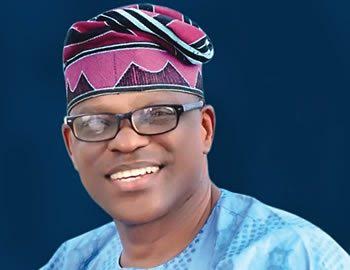