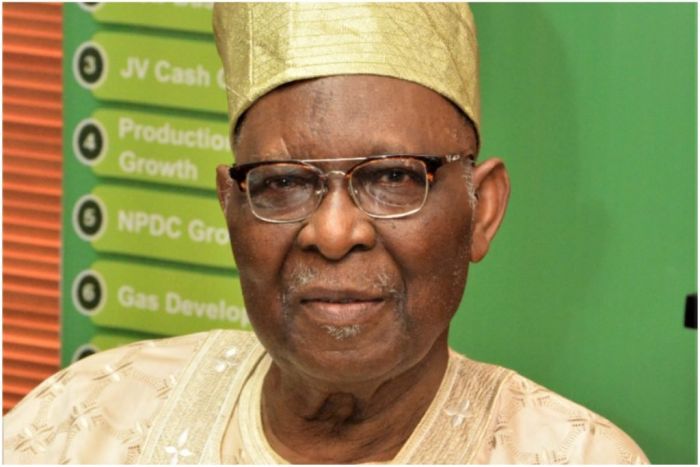 He was the first and only MD of the defunct Nigerian National Oil Corporation (NNOC), the forerunner of NNPC.

Marinho’s second appointment was made by President Muhammadu Buhari as Head of State.

In a condolence message to the family, NNPC MD Mele Kyari described Marinho as “the Father of Oil & Gas Industry in Nigeria”.

Kyari hailed the pioneering roles he played in the crafting of the institutional framework, infrastructural development and international best practices being used in the Corporation till date.

“His role in refinery and pipeline construction and human capacity development are all testimonies of his contribution to national development,”

The GMD said Marinho’s visionary leadership provided the foundation for what has come to be known as “Nigerian content”, adding that his achievements would be a beacon and inspiration for many future generations of staff and leaders.

Kyari added that the deceased was a rare gem “and we will surely miss his wisdom and wealth of experience”. 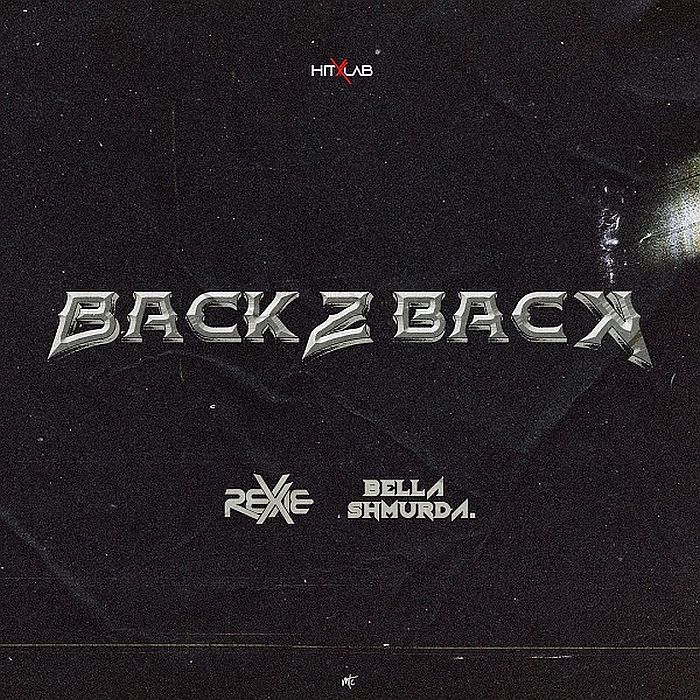 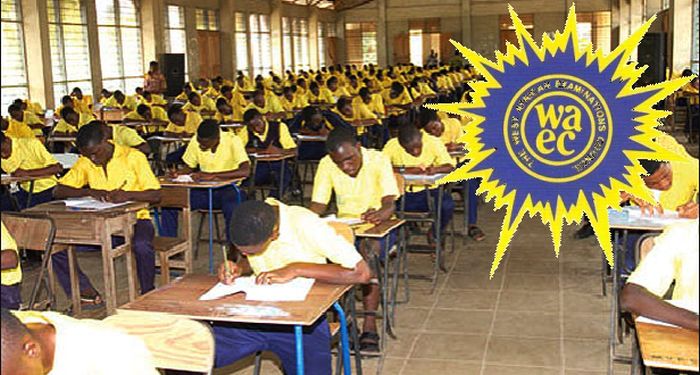 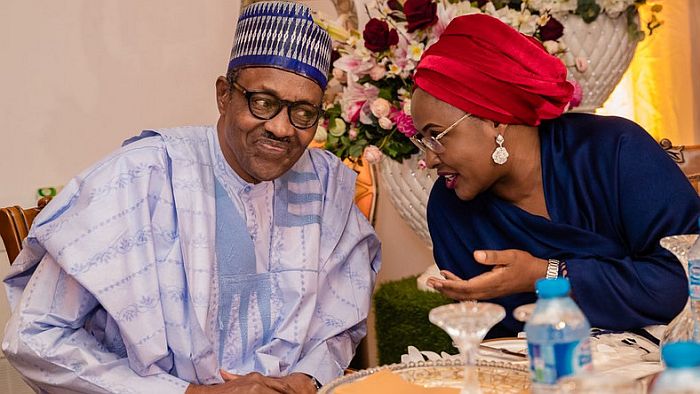