Home Naijaloaded Arsenal Manager Arteta Says He Is NOT Worried By Aubameyang Lack Of... 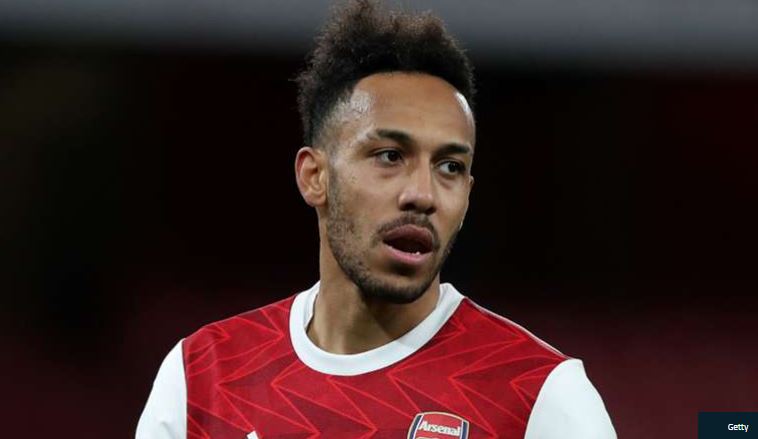 Arsenal manager Mikel Arteta is pleased with the goalscoring contributions from every department of his team as Pierre-Emerick Aubameyang continues his struggles in front of goal.

The Gabon international managed three shots at the Hawthorns on Saturday but could not hit the back of the net as Arsenal thrashed West Bromwich Albion 4-0 in a Premier League fixture.

A brace from Alexandre Lacazette and goals from Kieran Tierney and Bukayo Saka secured the Gunners’ third straight victory in the English top-flight.

Aubameyang has scored three goals so far in 15 league games this season – with the last dating back to his equaliser in their 1-1 draw against Southampton on December 1.

However, Arteta is happy with how he has been relieved of the goalscoring burden.

“I keep saying, we can’t keep putting all the weight on Auba’s shoulders to score the goals,” the Spanish tactician told the club website.

“We need contributions. The midfielders need to score more and give more assists, and we need goals from our wingers as well.

“Laca is in great form and has scored five goals in his last four games, which is what we need from our strikers. Auba had some chances today to score and it was the same in the last game or so, but I am so pleased because in the final third we looked lively and there was a lot of movement.

“There is good energy, there is a real purpose and everybody is playing forwards. It’s like we are free to play there and the understanding is allowing us to generate a lot of things there.”

The post Arsenal Manager Arteta Says He Is NOT Worried By Aubameyang Lack Of Goals appeared first on Naijaloaded | Nigeria’s Most Visited Music & Entertainment Website. 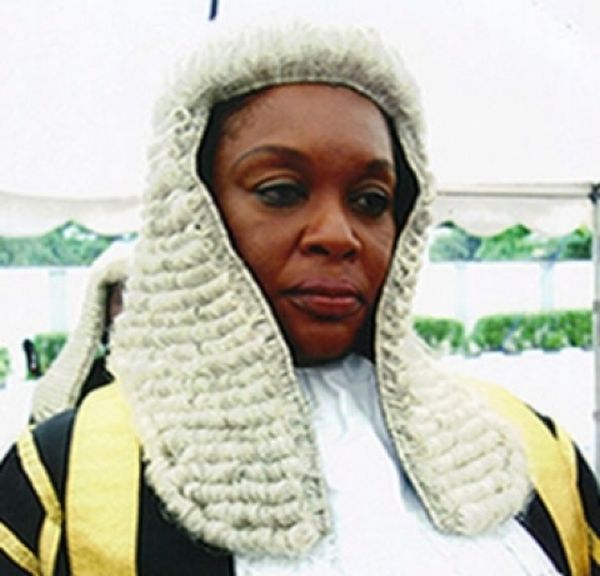 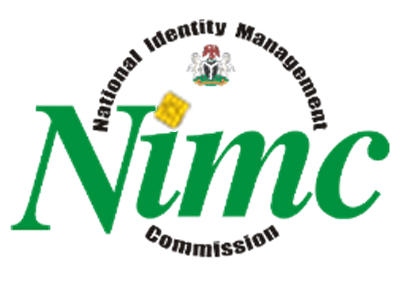 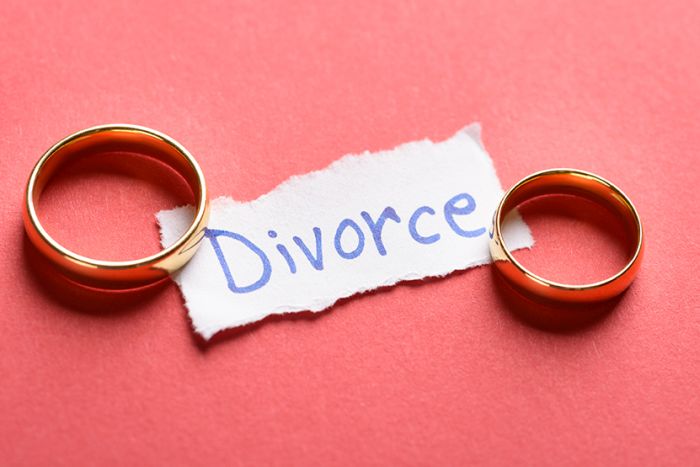 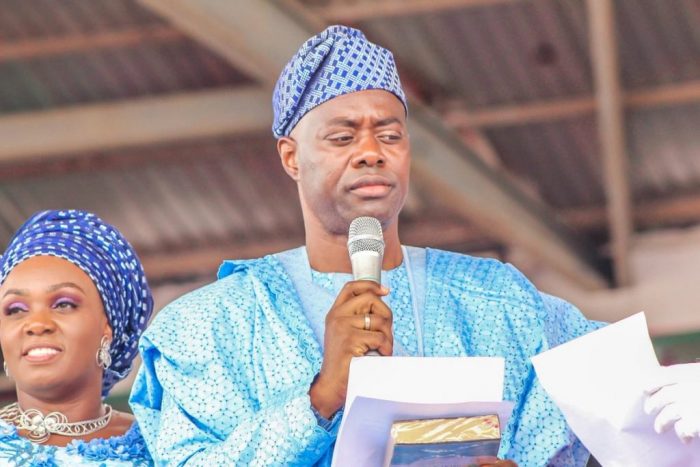 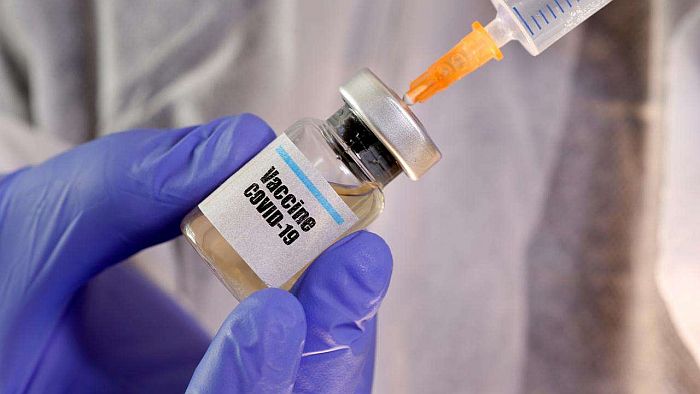 Man who had been blind for a decade regains vision after...

Joe Biden gives emotional farewell to Delaware as he departs for...