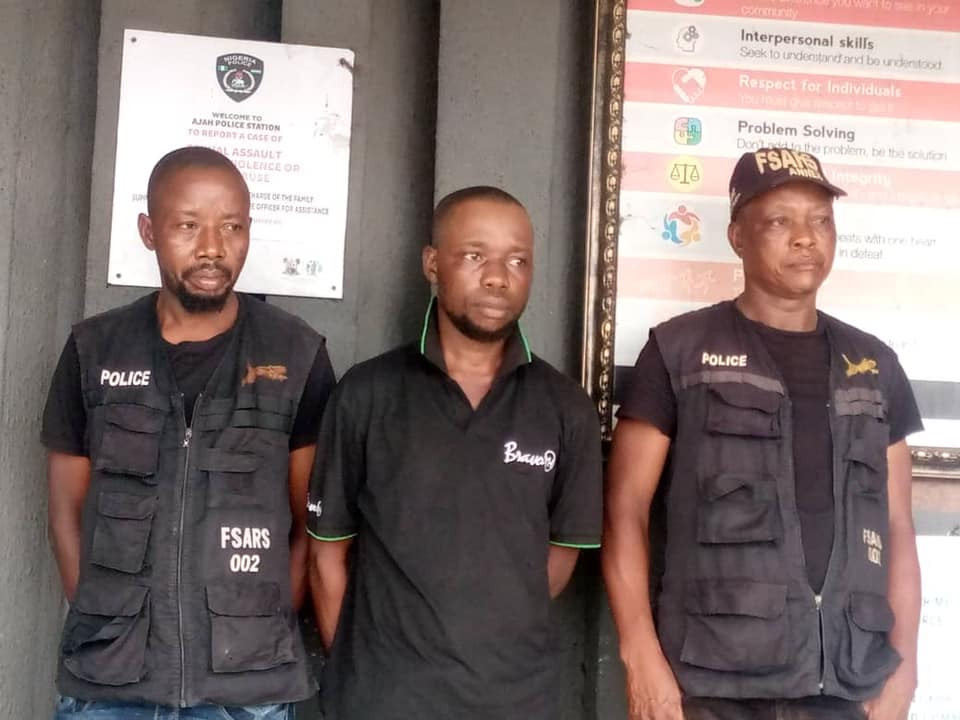 Force spokesperson, DCP Frank Mba, who confirmed the arrest in a statement on Sunday, October 4, said the operational vehicle of the men has also been impounded and disciplinary procedure has already commenced against the defaulters.

“The IGP reaffirms his commitment to bequeathing to Nigerians, a reformed Police Force that is accountable, responsible and ever ready to defend and uphold the rights of the citizens while discharging its duties of keeping the people safe and secure,” said Mba.

He enjoined the citizens not to allow the misconduct by a few personnel of the Force to negatively impact on their belief, confidence and trust in the Police. 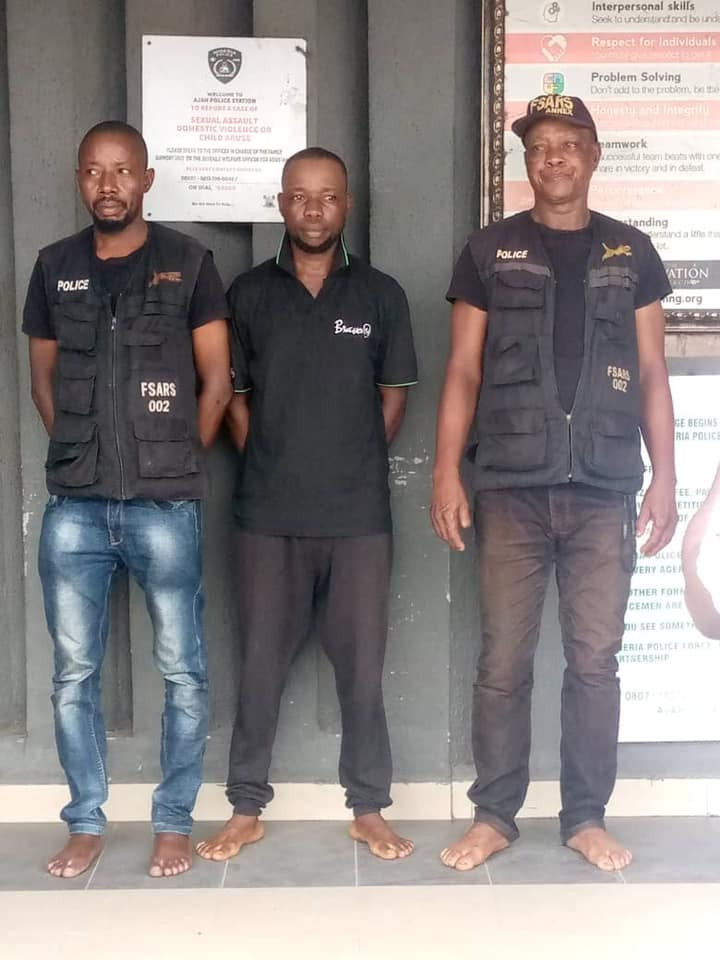 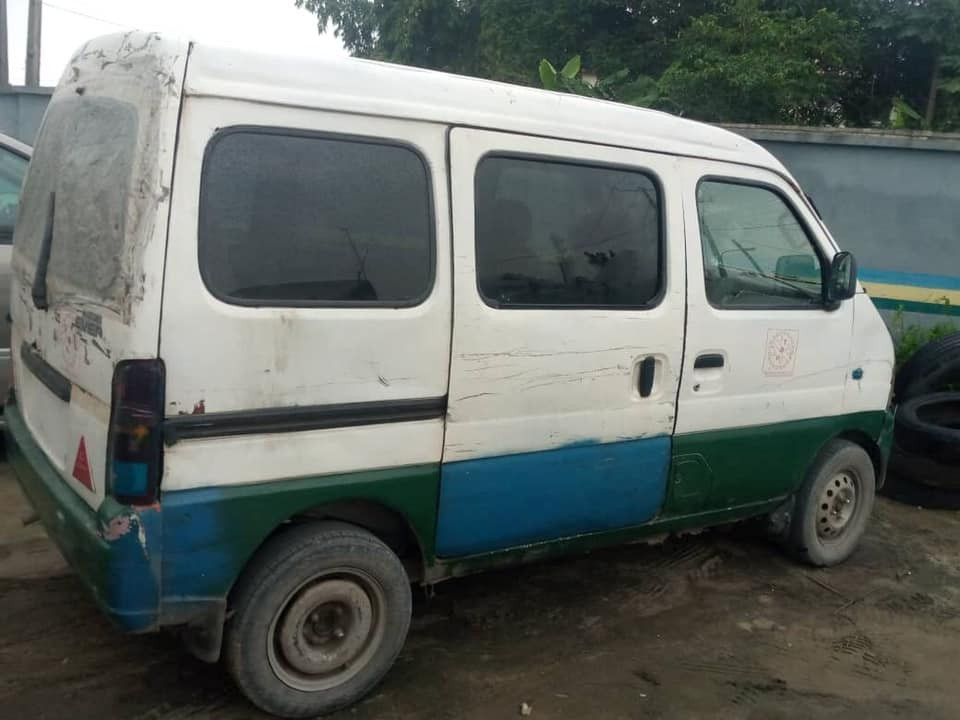 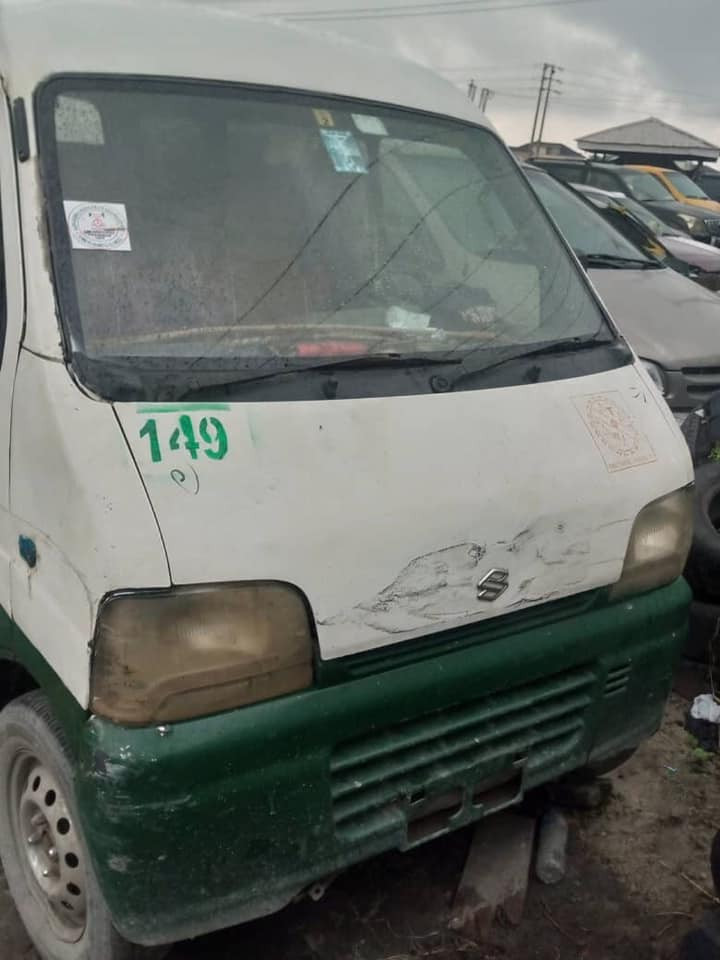