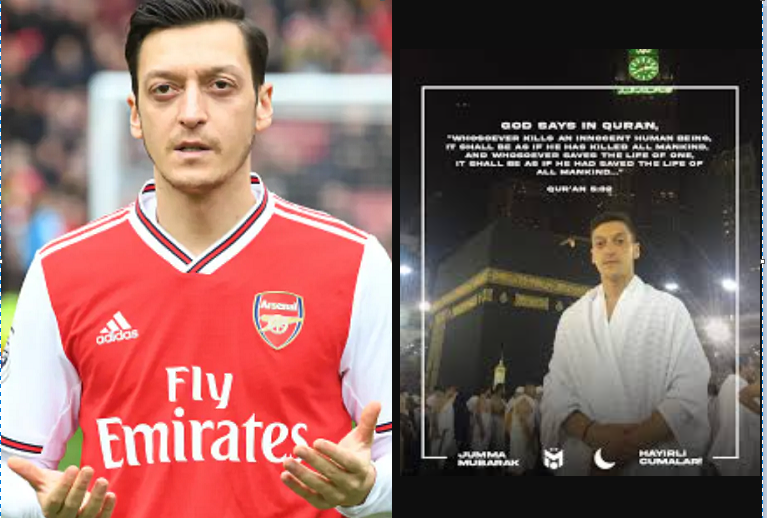 Arsenal midfielder, Mesut Ozil has condemned the recent Islamic terror attacks in France, after three people were killed inside a catholic church in Nice just two weeks after a teacher was beheaded in Paris. (read here and here )

The 32-year-old German footballer, who is a devout Muslim, took to Twitter on Friday October 30, to state that there is ‘no place for terrorism in Islam’.

Terrorism has no place in Islam ??? pic.twitter.com/Vclh5VVSwl