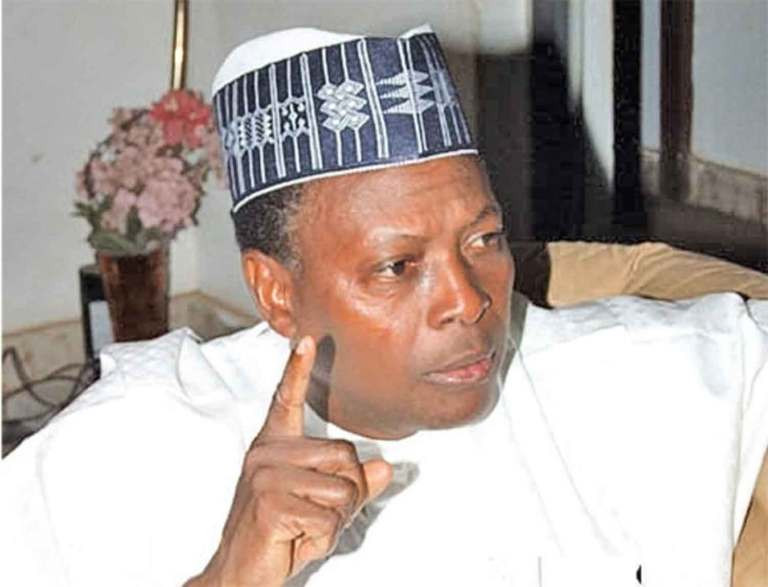 Second republic lawmaker, Junaid Mohammed is dead at the age of 73.

The trained medical doctor died at an isolation centre, but did not test positive for Coronavirus. His son Suleiman who confirmed the death, said Junaid died on Thursday night February 18, the age of 73 after a brief illness which lasted for three days.

Before his death, Junaid was one of the founding members of the People’s Redemption Party (PRP) in 1976 under the leadership of the late Aminu Kano.

He also served as the national deputy chairman of the Social Democratic Party (SDP) in the north-west.

How kidnappers abducted woman at gunpoint in Bayelsa, forced her to ATM points, withdrew money from her accounts and demanded ransom from family

“I Hoe I Don’t Marry Someone Who Will Come Home And...