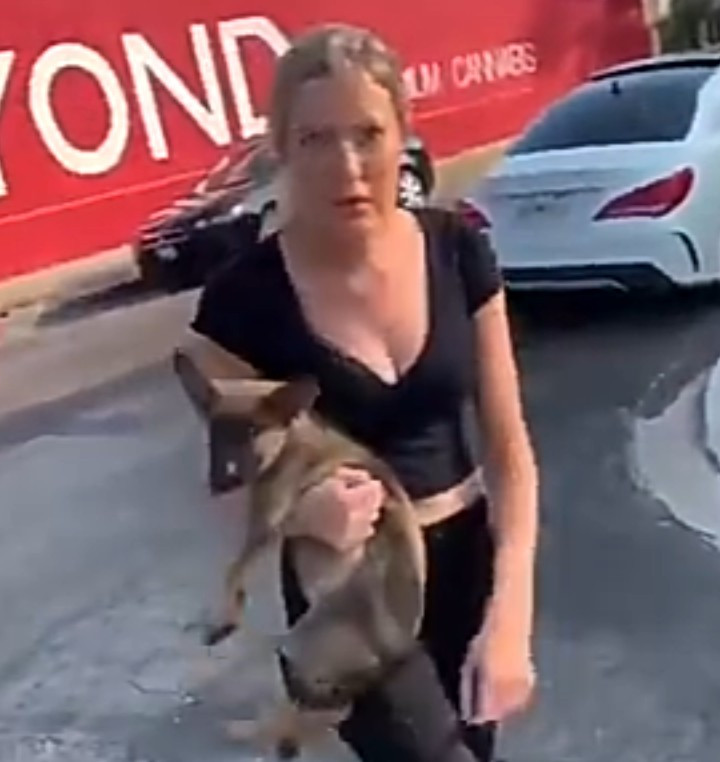 A white woman was filmed abusing a black man and also her dog.

In the viral video, the woman got into an altercation with the black man in the middle of the road then brought his race into it.

She spat on the ground when she referred to him as a black man and even kicked him on the leg.

All the while, she was carelessly holding her dog in her arm, her fingers pinching the dog’s skin. 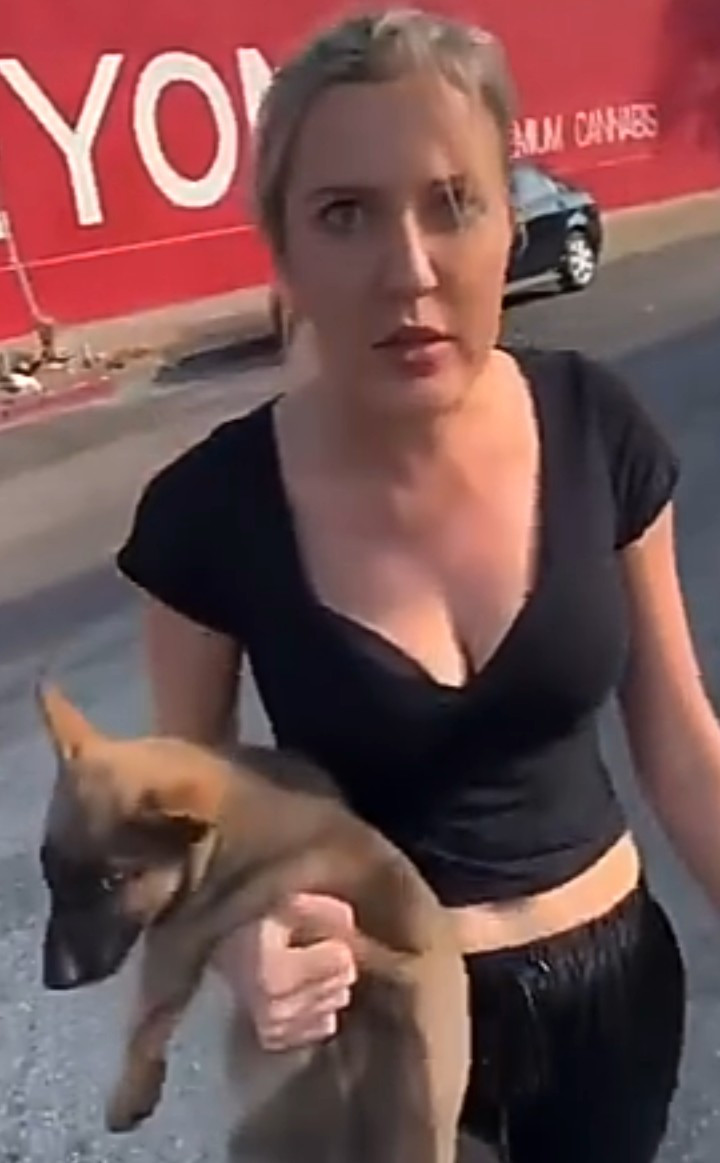 When the Black man asked why she was holding her dog that way, she threw the dog at him and the dog yelped in pain as it fell to the ground.

Viewers were left outraged by the video and are calling for the dog to be taken from the woman.


Read the Source post on Welcome to Linda Ikeji's Blog.