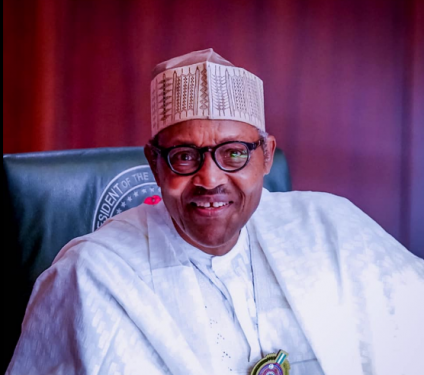 Nigeria’s economy has exited its recession state after the economy grew by 0.11 percent in the fourth quarter of 2020.

The National Bureau of Statistics made the disclosure in a report released on Thursday, February 18.

The development comes after two consecutive quarters of negative growth which resulted in a recession.

Kagara school boys and their teachers have been released