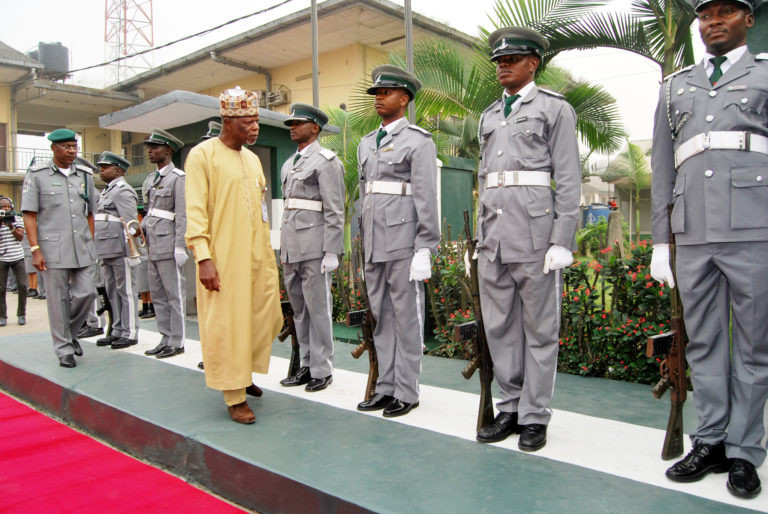 The Comptroller-General of Customs, Hameed Ali, credited this achievement to the resolute pursuit of what was right and the willingness to adapt to changes brought on by global health challenges occasioned by COVID-19.

The NCS spokesman said the agency’s revenue generation profile had continued to be on the rise annually based on the ongoing reforms in the service.

He noted that the partial border closure which forced cargoes that could have been smuggled through the porous borders to come through the sea and airports raised revenue collection from ports, Channels TV reports.

“Before the commencement of the border drill on August 20, 2019, revenue generation was between N4bn to N5bn but now NCS generates between N5bn to N9bn daily,” the statement partly read.

“Diplomatic engagements that took place during the partial land border closure yielded many positive results, including the commitment to comply with the ECOWAS protocol on transit operationalisation of joint border patrols at both sides of the border.”

James Brown breaks down in tears as he apologizes to Bobrisky, vows never to support him again (video)

55 Years After The Death Of The Sardauna