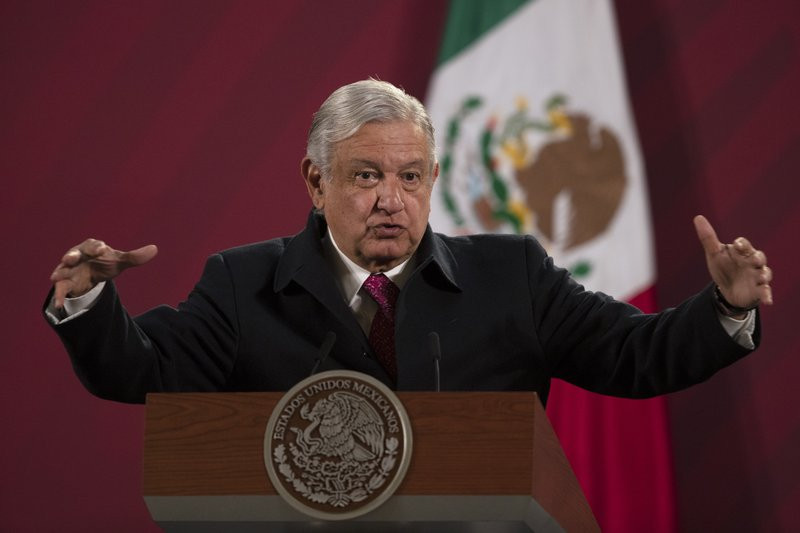 The South American country’s President who has been criticized for his handling of his country’s pandemic and for not setting an example of prevention in public, said his symptoms are mild and he his currently undergoing treatment.

“I regret to inform you that I am infected with COVID-19.

“The symptoms are mild but I am already under medical treatment. As always, I am optimistic. We will all move forward.”

The President added that he would continue his duties from the Presidential Palace, which include conducting a planned phone call with Russian President Vladimir Putin on the topic of Russia’s Sputnik V vaccine Monday January 25.

“I will be conducting all public affairs from the National Palace. For example, tomorrow I will take a call from President Vladimir Putin, because irrespective of friendly relationships, there is a possibility that they will send us the Sputnik V vaccine.”

Obrador also disclosed that Secretary of Interior, Dr. Olga Sanchez Cordero will represent him at the daily morning briefings.

Mexico is one of 17 countries in the world that has reported more than 1 million Covid-19 cases. Newly confirmed deaths and cases have risen steadily throughout the country since early October, with recent daily numbers some of the highest since the beginning the pandemic.

Victims of Sunday’s military crash to be buried on Thursday