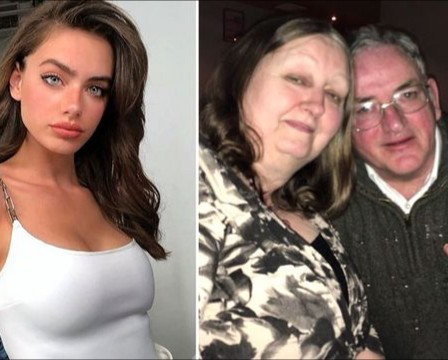 A man has said his 66-year-old wife is more beautiful than the 19-year-old Isreali teenager named the most beautiful woman in the world.

Richard Freemantle commented on a report about Yael Shelbia being named the best-looking woman on the planet by saying she can’t compare to his 66-year-old wife.

While he agreed the Israeli model is “attractive”, he said his spouse Christine should have the top spot instead.

The man, from Portsmouth, Hants, tweeted: “She is attractive but still not as beautiful as my wife. 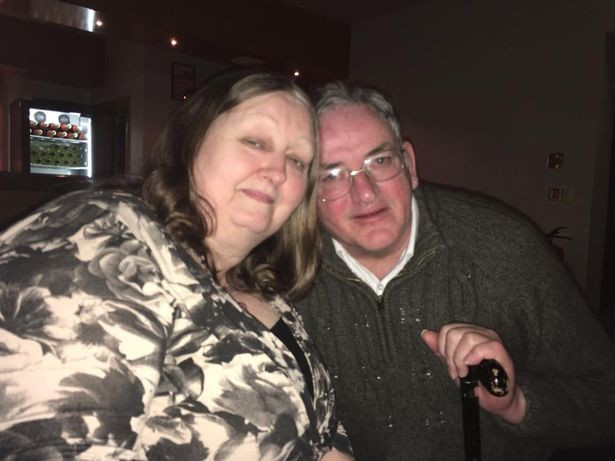 Richard was branded a “gentleman”, “real man” and an absolute “cutie”.

One commenter gushed: “Aw look at that really sweet stuff to see.”

And a fourth added: “This is weirdly endearing. Get a man who loves you as much as this man loves his wife.”

Girl, 10, strangles herself to death while partaking in shocking TikTok challenge

“They are likely to be home before the end of the month” Abike Dabiri serves update on Nigerians detained in Saudi Arabia over expired...

You cheated me by leaving first, Agbeyegbe mourns Kanu

Why I invited PDP Governor to commission projects in Jigawa –...

Spike Amidst Disregard For Safety Protocols