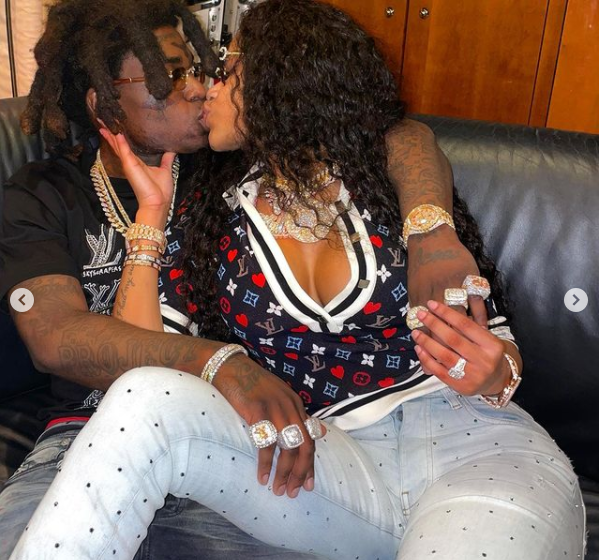 Kodak Black is engaged to fellow rapper, Mellow Rackz, just weeks after being released from prison.

The 23-year-old rapper proposed to his girlfriend, who is an up-and-coming rapper, on Thursday February 18. He presented her with a massive diamond ring while a plane flew in the sky with a special message: “Might as well marry me, Melody. I love u.”

Mellow responded on her IG story: “I said yes.”

Mellow Rackz also took to Instagram with a shot of herself kissing the If I’m Lyin, I’m Flyin rapper, while they were seated on a couch. 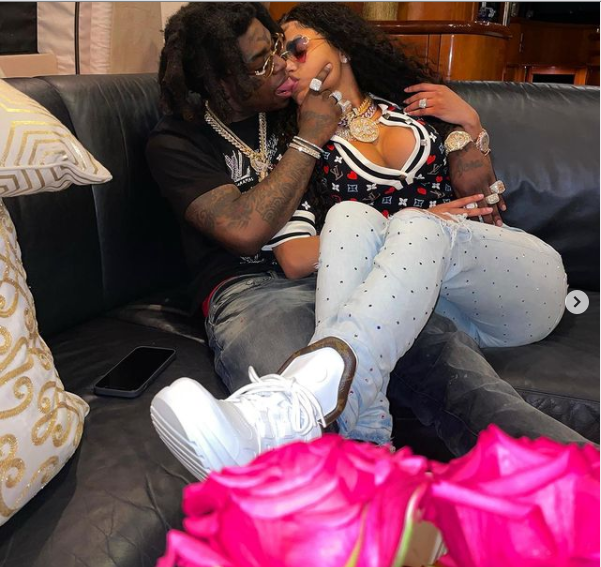 She wrote, ‘Mrs. Kapri … I said yes’ with emojis of a diamond ring and hearts. 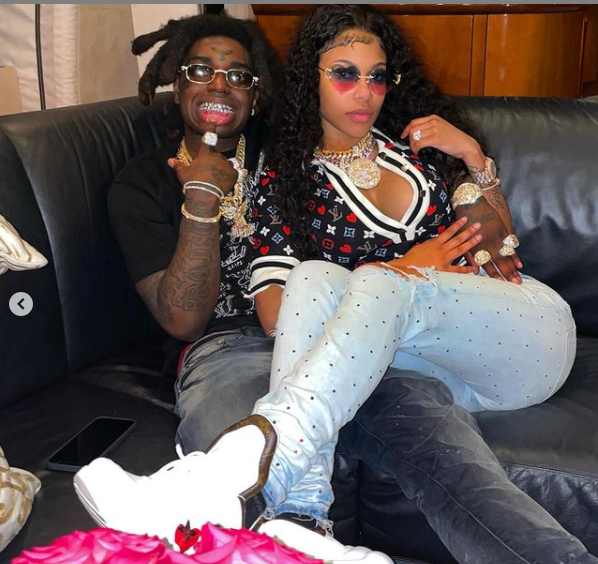 The Florida native was recently released from prison after getting a pardon from former President Donald Trump on his last full day in office, January 19.

Manchester United Would Rather Sign Jude Bellingham Than Jadon Sancho –...