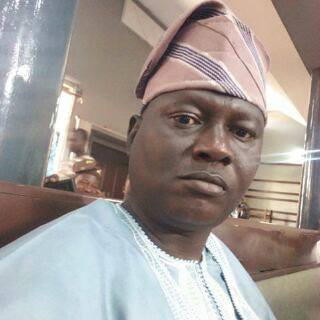 LIB reported earlier that Adeleke who was on his way to Ibadan for a meeting scheduled to hold with Governor Seyi Makinde, was kidnapped alongside his driver on Sunday evening, October 25.

Oyo police spokesperson,  Mr Olugbenga Fadeyi confirmed that the LG boss was released alongside his driver on Friday October 30.

Lady given thread and needle to sew her ripped jeans before...

Nigerian Women Are Fronting a System of Change — Daily Times...