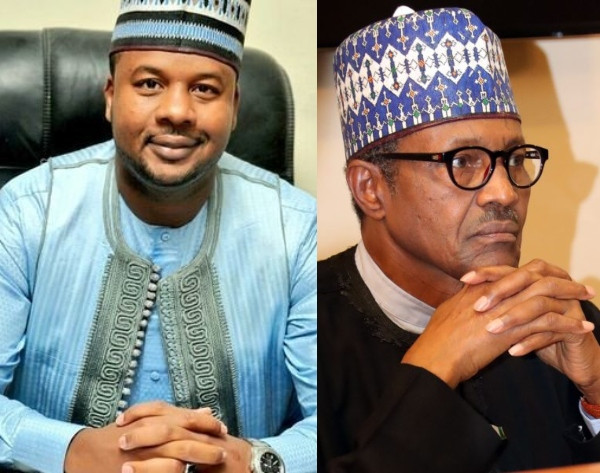 Kano state Governor Abdullahi Ganduje’s media aide, Salihu Tanko-Yakasai has called out the Buhari-led administration over “lack of empathy” amid the ongoing protests across the nation.

Salihu insisted that Buhari has failed at a time when “Nigerians who are going through a difficult time expect some sort of tap on shoulder to reassure them that he is in charge”.

He also wondered why Buhari cannot spare 5 minutes to address the nation even after going to the 36 states to beg for votes in the last presidential election.

I’ve never seen a govt with zero emphaty like that of @MBuhari. So many times when his people are going through a difficult time & expect some sort of tap on shoulder to reassure them that he is in charge, but he failed to do so. The ‘i don’t care attitude ‘ is on another level

To speak to ur own ppl over issues that are bedevilling them has become something like a favour u’re doing to them. Over & over again, u cannot spare 5mins & address the nation to calm them down, the same people u went to the 36 states to beg for their votes, its heartbreaking.