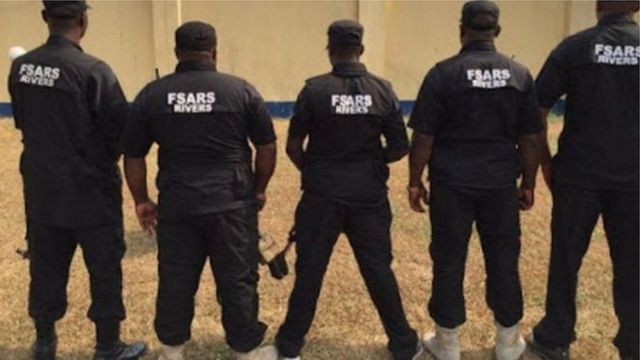 A former member of the Special Anti-Robbery Squad (SARS), Olushola Wazzi Popoola has reportedly been denied asylum in Canada over some activities he engaged in as a member of the controversial disbanded Nigerian police unit.

It was gathered that  Popoola completed his training and became a member of the Nigerian Police Force in 2002. From 2002 to 2005, he was a member of the Special Anti-Robbery Squad [SARS] in Abuja. He was then transferred to the anti-robbery unit (not to be confused with the SARS) in Lagos until 2009. From 2009 to 2011, he returned to the SARS, this time in Lagos. His resignation was accepted by the Nigerian Police Force in 2015 after the death of his father.

Court documents revealed that “Popoola was found to be inadmissible to Canada because there are reasonable grounds to believe that he engaged in crimes against humanity while serving as a police officer in Nigeria.”

The former SARS officer was also denied a judicial review of his determination of inadmissibility, on grounds of the “decision-maker reasonably assessing the relevant factors for deciding whether Mr. Popoola made a knowing and significant contribution to the crimes committed by the Nigerian Police Force.”

See the court document below; 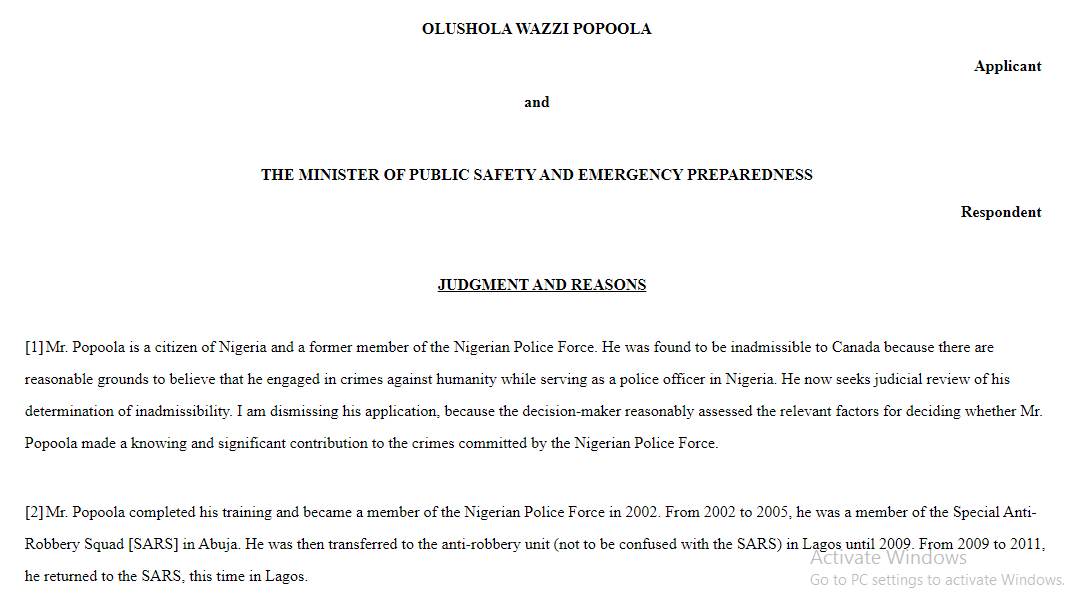 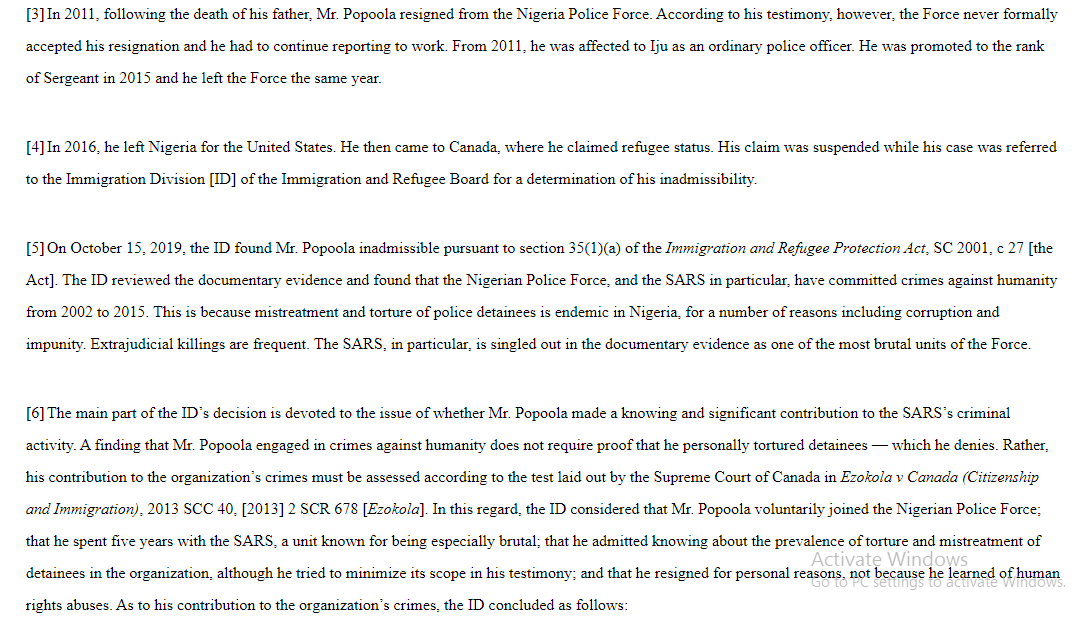 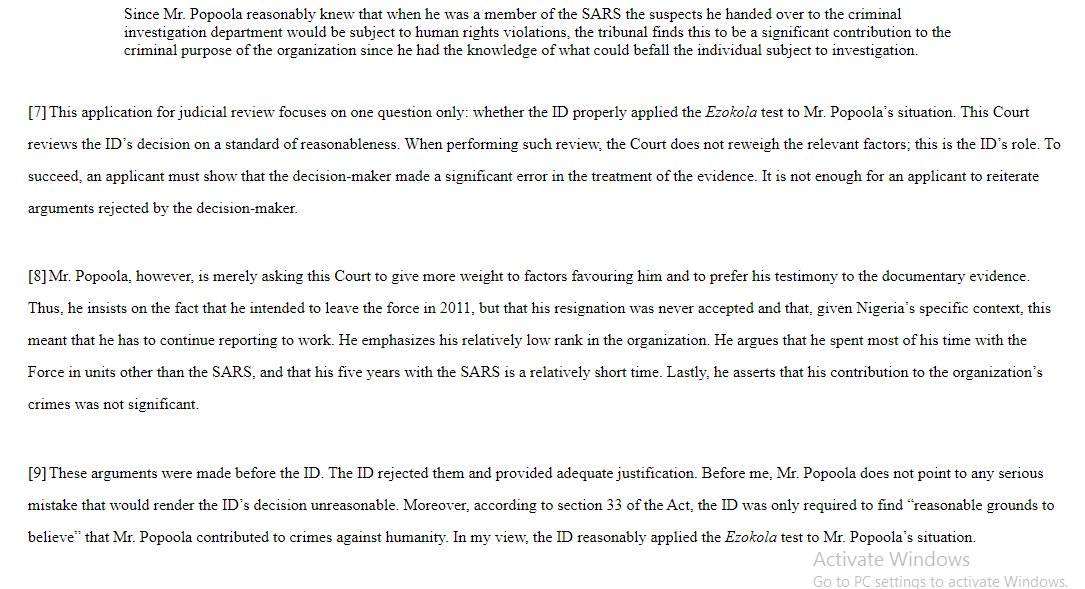