Home LINDAIKEJI Former Governors are not in senate to sleep
Do You Need Accurate Daily Football Prediction and Tips? – Click Here 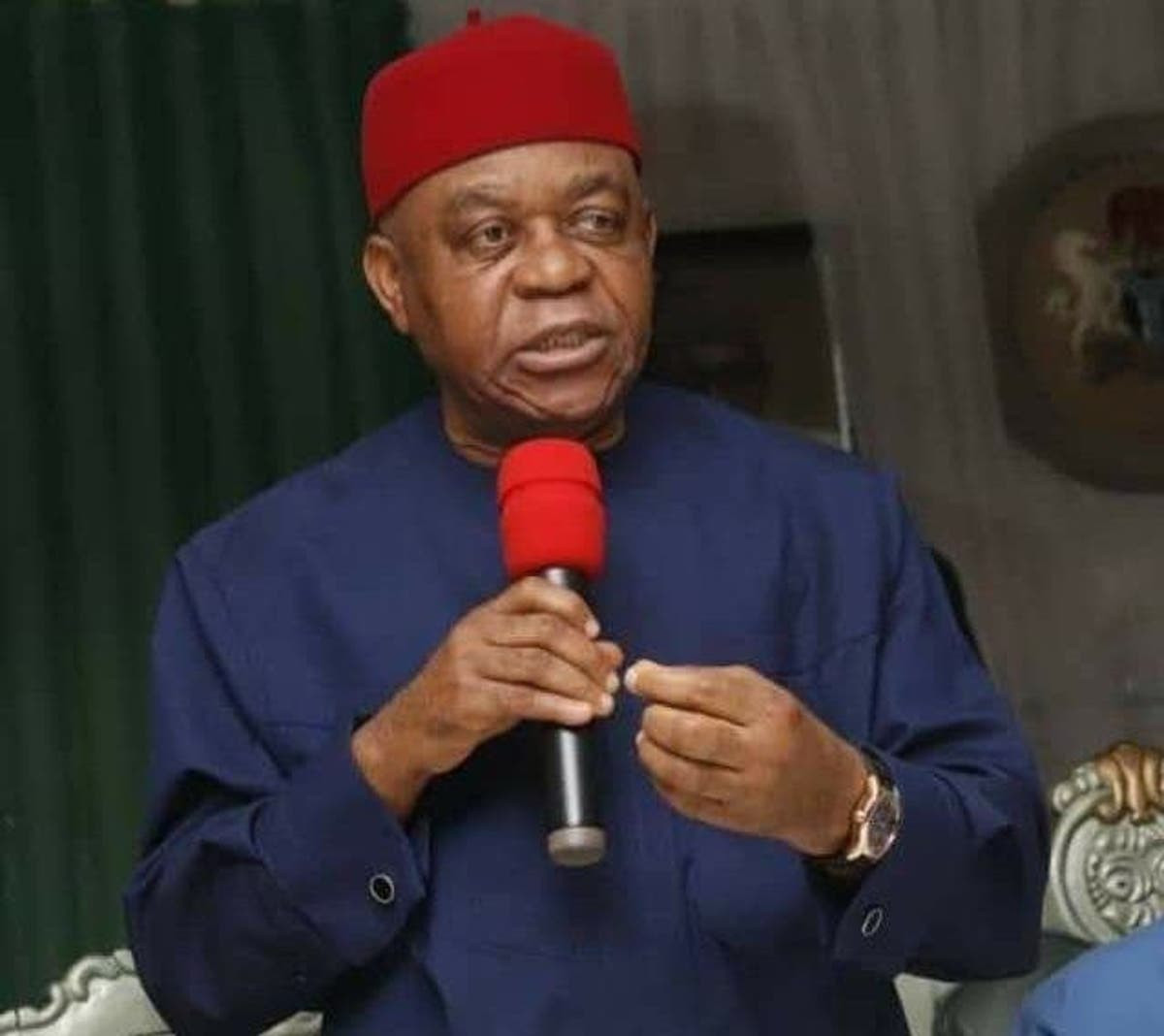 Former Governor of Abia State and Senator representing Abia Central, Theodore Orji has countered claim of former Governors not being productive in the national assembly.

Speaking while inspecting one of his constituency projects at Okwuta Primary School, Isieke Ibeku, the senator stated that a combination of all their outputs will reveal what they have generated in the senate.

“You see, all this hate speech – people saying that former governors are there sleeping. Are we sleeping and producing those bills? They say former governors go there to relax, they are sleeping, and that they are not doing anything. But you see the output of one person and all of us. Combine them and you will know the total output that we have generated in the senate.”

On the recent defection of the Ebonyi State Governor, Dave Umahi from the Peoples Democratic Party to the All Progressives Congress, Orji added;

“I am not worried at all. Every person has his own objective. He knows why he has gone.

“Will I go and pull him back? No. we are individuals and he has his reasons for leaving which he has told the people. It is either you take it or you leave it. You cannot take a rope and tie him and say, stay there. He is free to move. This is a mobile world.”

Dr. Dre released from hospital after suffering a brain aneurysm

Aina Set To Prove Point In Fulham Vs Chelsea Showdown