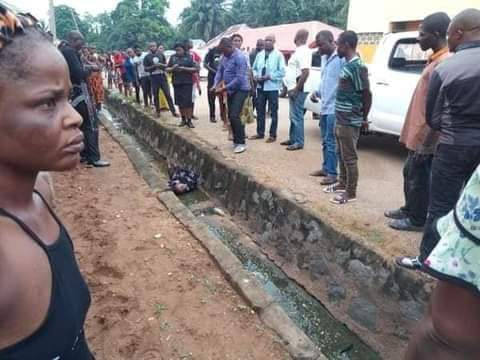 The corpse of a woman was found dumped inside a drainage channel on Calabar Street in the High-Level area of Makurdi, the Benue State capital.

It was gathered that residents of the area discovered the corpse in the early hours of Sunday, October 11.

Spokesperson of the State Police Command, DSP Catherine Anene, who confirmed the incident, said that family of the deceased has been traced.

“A lifeless body of a lady was found in a drainage at Calabar street on Sunday 11/10/2020 at about 7am. The family was traced and they confirmed the corpse to be Angbiandoo Gbavaan who left the house the previous night and never returned,” she said.

Anene said that the identified corpse has been deposited at Bishop Murray Morgue for autopsy, adding that investigation into the matter was on progress. 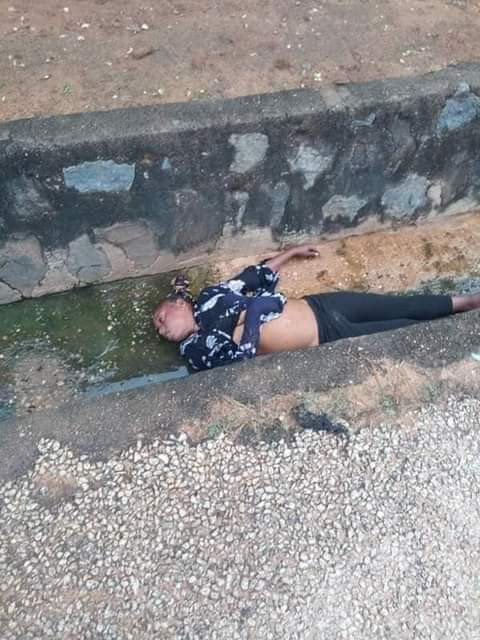 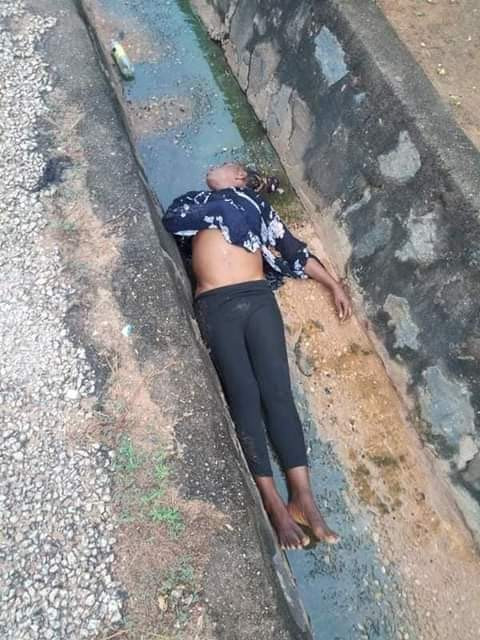