Home LINDAIKEJI Banditry is now becoming an industry, some people are benefitting from it...
Do You Need Accurate Daily Football Prediction and Tips? – Click Here 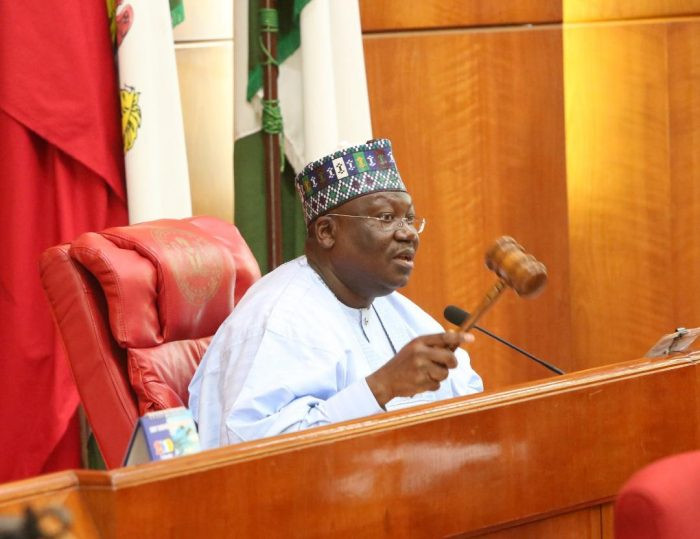 Senate President, Ahmad Lawan has raised an alarm of banditry becoming a booming industry in the country.

Speaking after the confirmation of the new service chiefs on Tuesday March 2, Lawan stated that there are people benefitting from the abductions carried out by bandits and there is need to unravel them.

He urged the new service chiefs to take the war to the bandits and insurgents and dislodge them in their strongholds.

“A situation whereby a group of people will go to a school and take over 300 students away on motorcycles is not accepted.

“Kidnapping without a trace, is not acceptable. Something has to be done because, apparently, this is becoming an industry, some people are benefiting from this and we have to unravel who these people are, and fight bandits and insurgents until we rescue our country.

“We promise them and indeed Nigerians that we support them in whatever way the parliament can come to their support.”

Yinka Odumakin will live in our hearts for all times’ –...