Home LINDAIKEJI At federal level, we don’t even have a government
Do You Need Accurate Daily Football Prediction and Tips? – Click Here 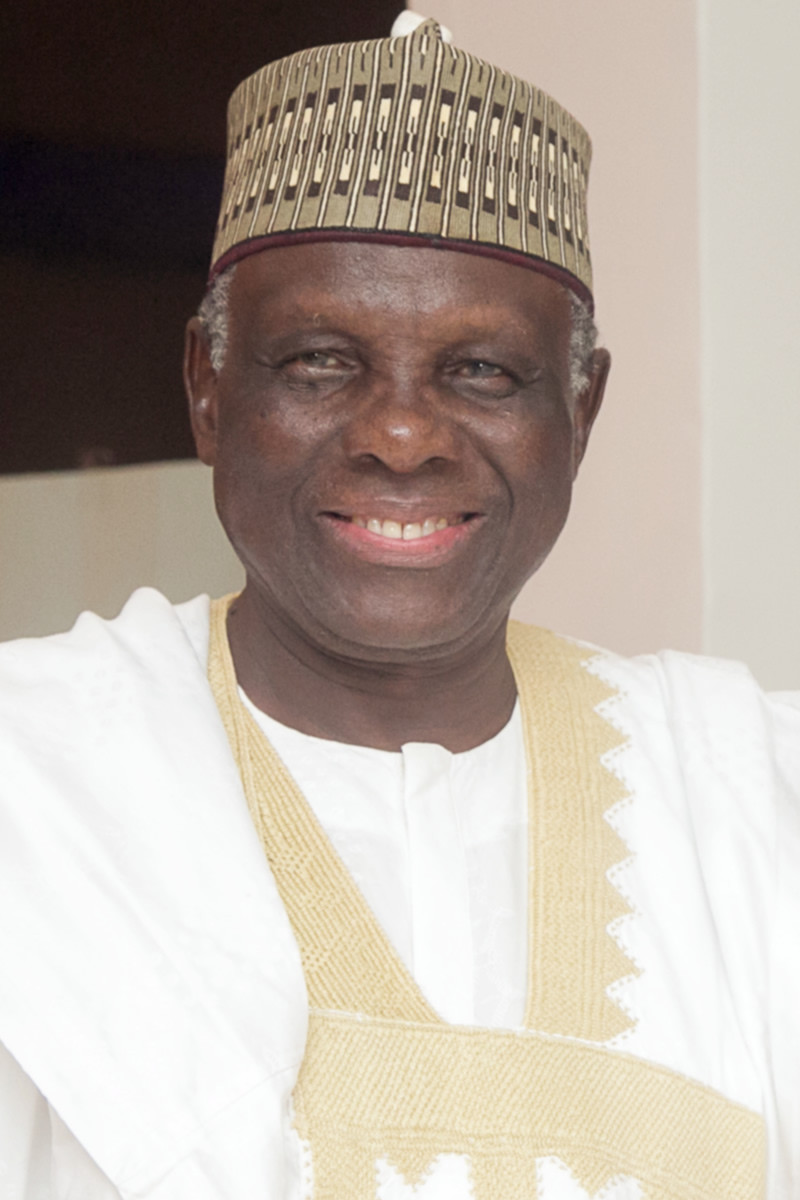 Former Minister of Information, Professor Jerry Gana has alleged that there is no government at the federal level in Nigeria.

Addressing party members in Bida, Niger State during a reception to mark his return to the party, Gana averred that the country is nosediving and needs urgent rescue.

“I tell you, we are going to go around strategically, in such a way that the All Progressives Congress (APC) so called government, whether in Niger state; is there a Government in Niger State? Because many people are not aware, or at the Centre? At federal level, we don’t even have a Government.”