Home LINDAIKEJI 6-year-old boy and another child married to a dog to ward off...
Do You Need Accurate Daily Football Prediction and Tips? – Click Here 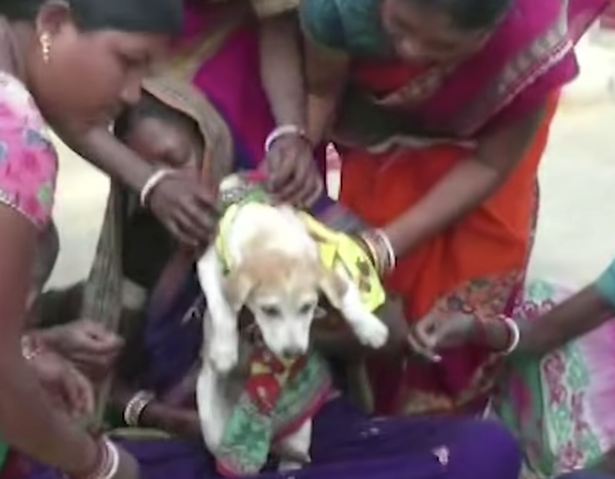 A toddler and a six-year-old boy have been married off to a dog after the pair started to grow teeth through their upper gums which is considered to be a “bad omen.”

The two families married off their children to a dog of the opposite gender in a bizarre wedding after their infants’ teeth began to come through.

Growing teeth in the upper gum is considered a “bad omen” in the Mayurbhanj district of India.

The Ho tribe follows a superstitious tradition of marrying the children off to dogs, with the two kids treated as grooms and the dog as a bride.

According to the New Indian Express, the wedding occurred in the Dadusahi village near Sukruli block on Friday 22 January 2021.

It is reported the parents and leader of the village went through with the practice to “ward off evil spirits.”

The tradition is said to have been followed by the small community for generations.

Noren Purty conducted the “marriage” of the children at a junction of two roads as a gathering of local and tribal people watched on in support.

The child’s mother reportedly told Kaling TV: “We performed the marriage because it will overcome any curse that might fall on the child as well on us.”

During the wedding ceremony, the family of the bride, in this case, a dog, washes the feet of the guests as a token of respect.

After the ceremony took place, tribal people reportedly walked across the road and petted the dog. 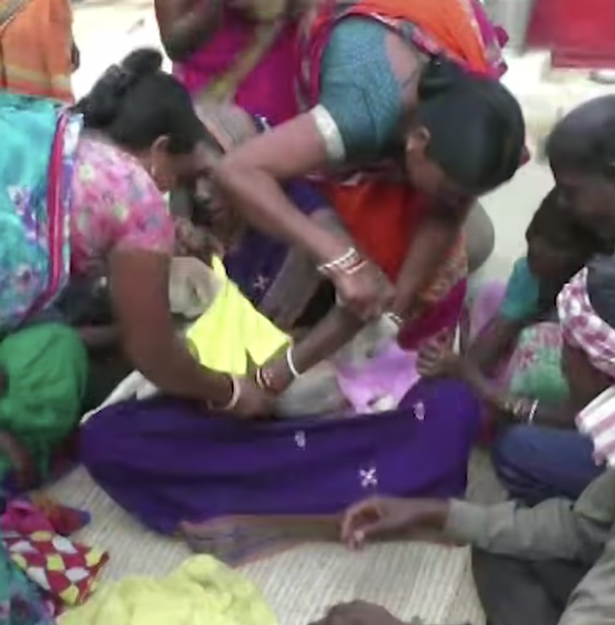 They took with them a spot of Handia, a type of rice beer.

The child was then taken on a procession through the village, as people danced to a traditional song called Madal, Kaling TV claims.

Despite the bride being a dog, the groom’s side is expected to provide some money to the female side to carry out the marriage.

In some cultures, this is known as a dowry, which is the transfer of parental property, gifts, property or money at the marriage of a daughter.

I will stop marrying and fathering children the day death visits

Sujimoto provides IFTAR for over 5000 Muslims this holy month