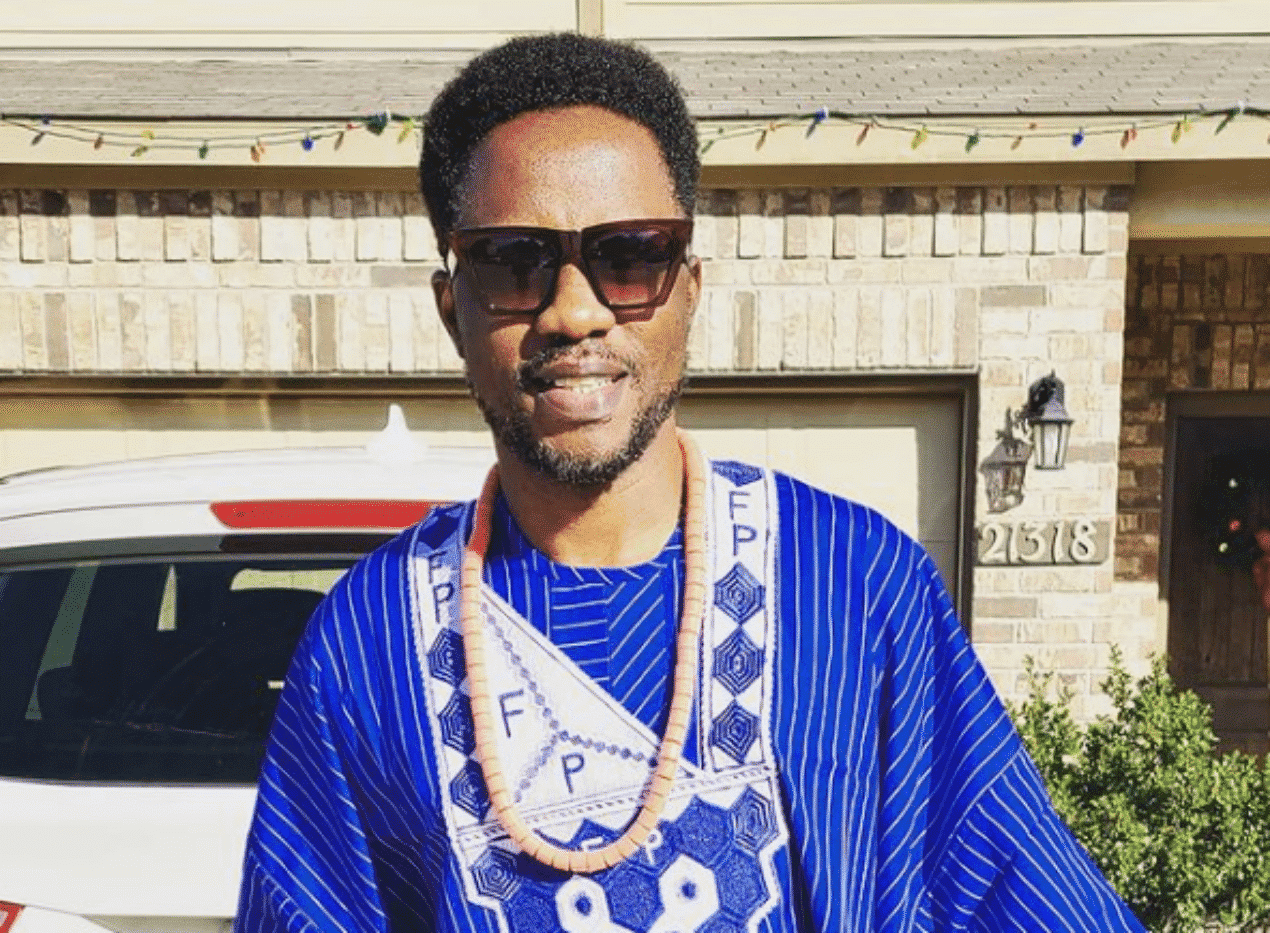 A popular US-based Yoruba filmmaker and musician, Joseph Faduri also known as @fadojeo_official on Instagram has made shocking revelation on why married Nigerian women sleep around.

This comes after stories of infidelity and paternity fraud made the rounds on social media.

According to him, Nigerian women’s greed is just too high and this is mostly caused by poverty.

He made this statement in a post he shared on his social media page.

Ma point is: Many Nigerian Women are GREEDY, hence the sleeping around even when they are married .some even takes it farther and left their marriage for GREEDINESS so they can have more time to mess around to satisfy their Greed.
Having a poverty mentality makes it even worst …
I Stand to be challenged or debated” He wrote. 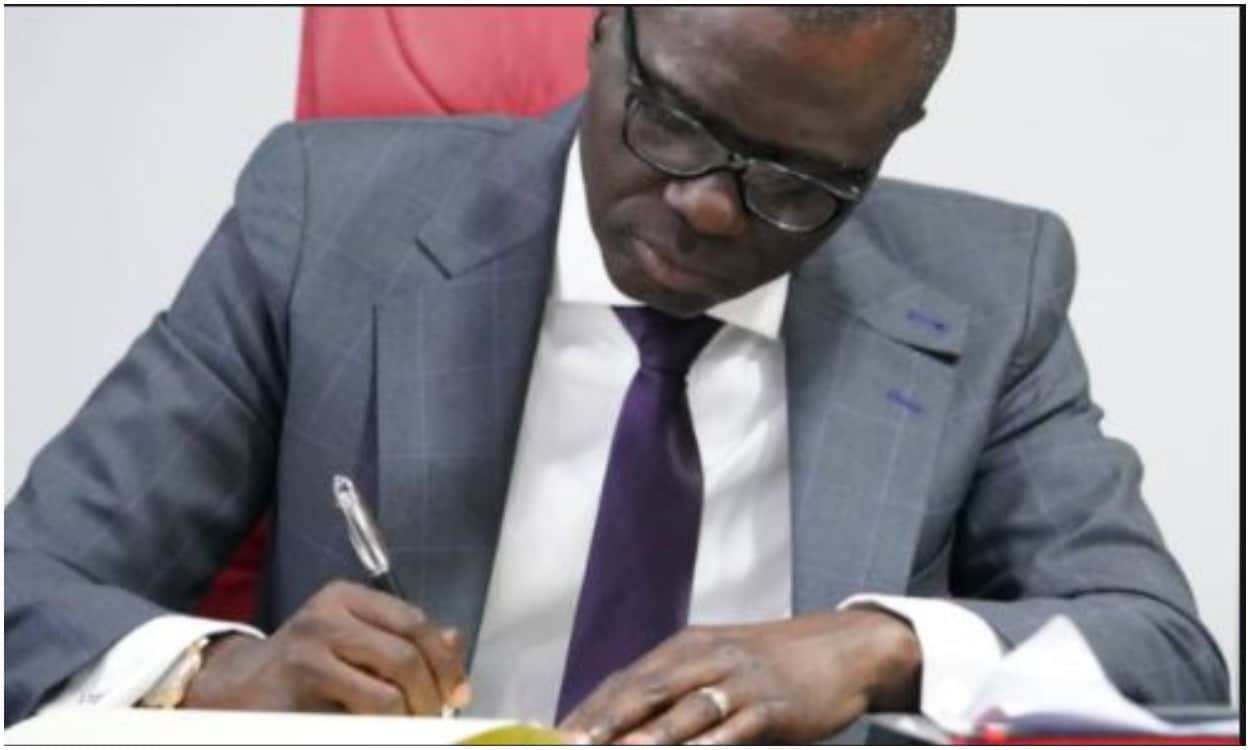 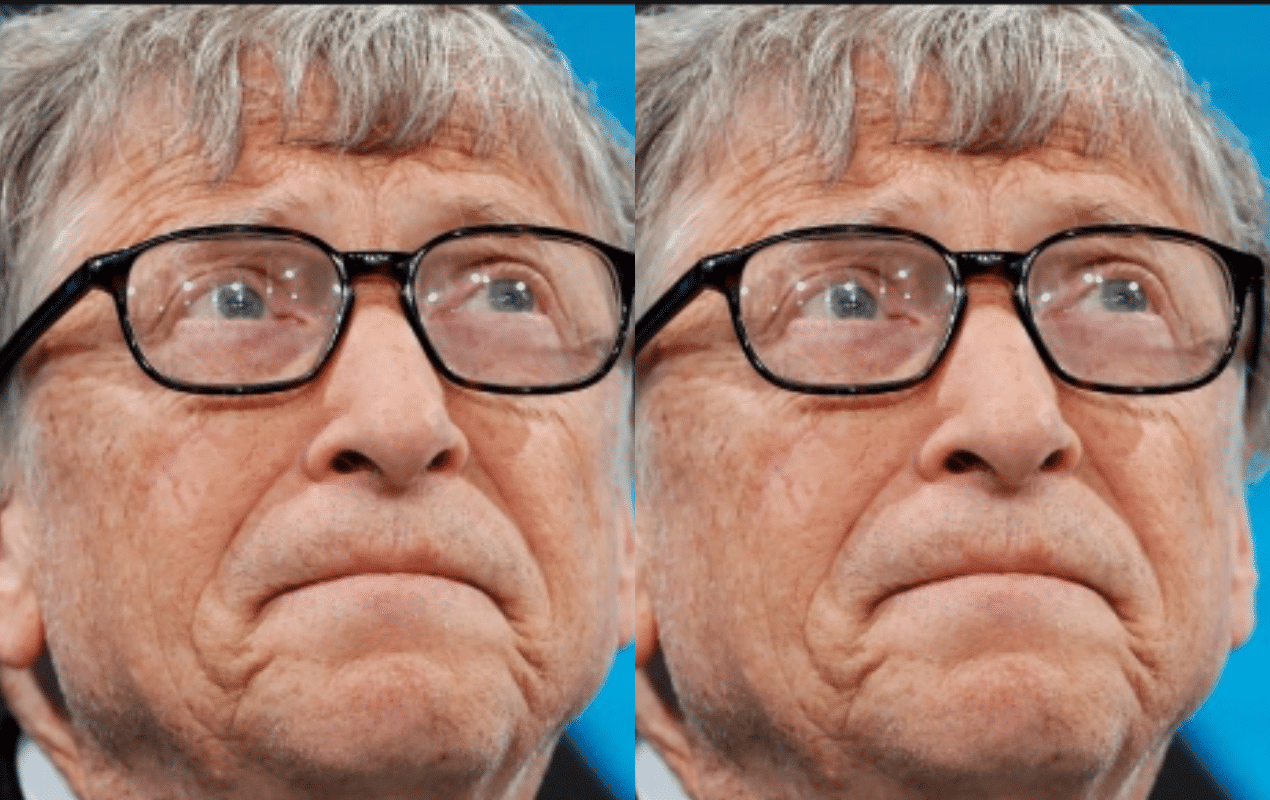 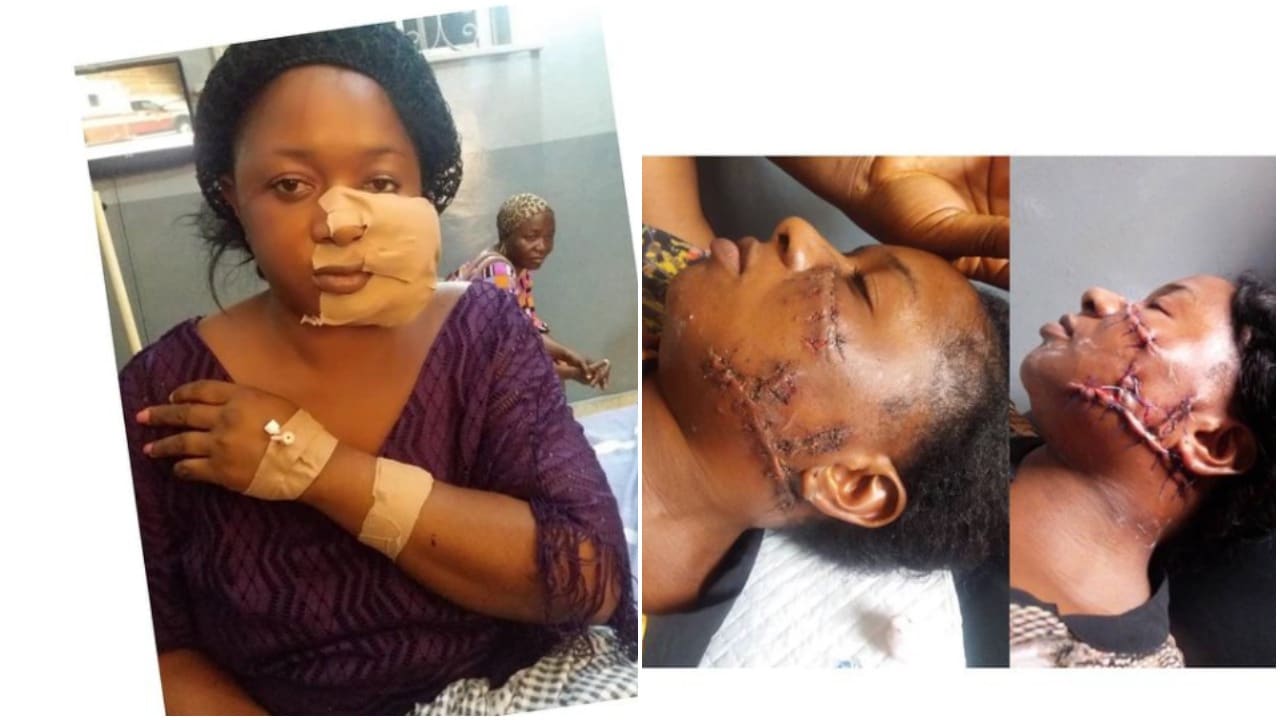 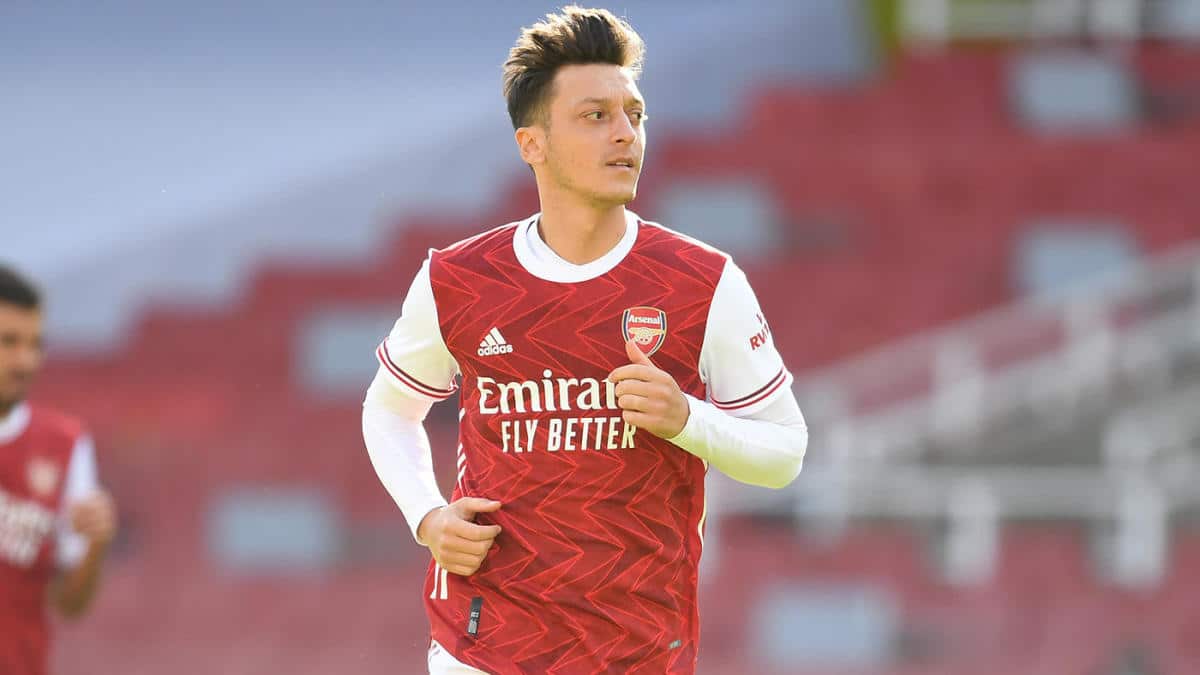 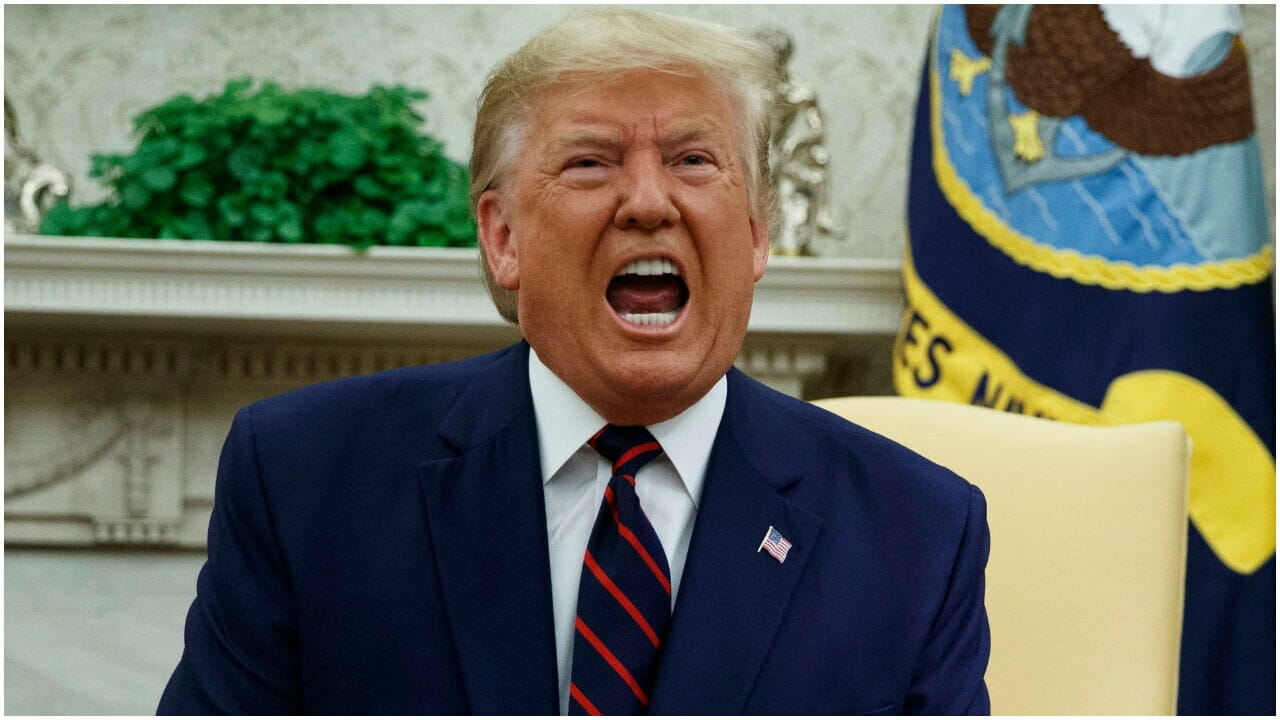 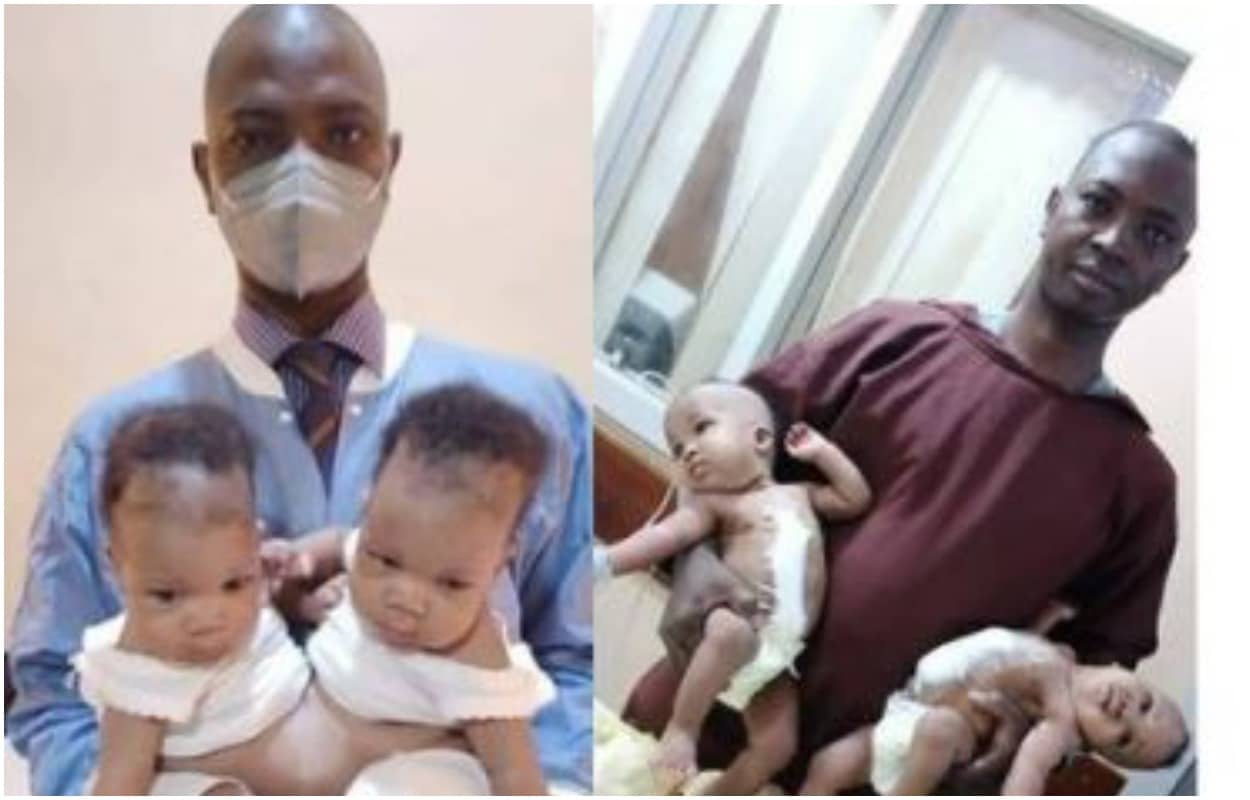