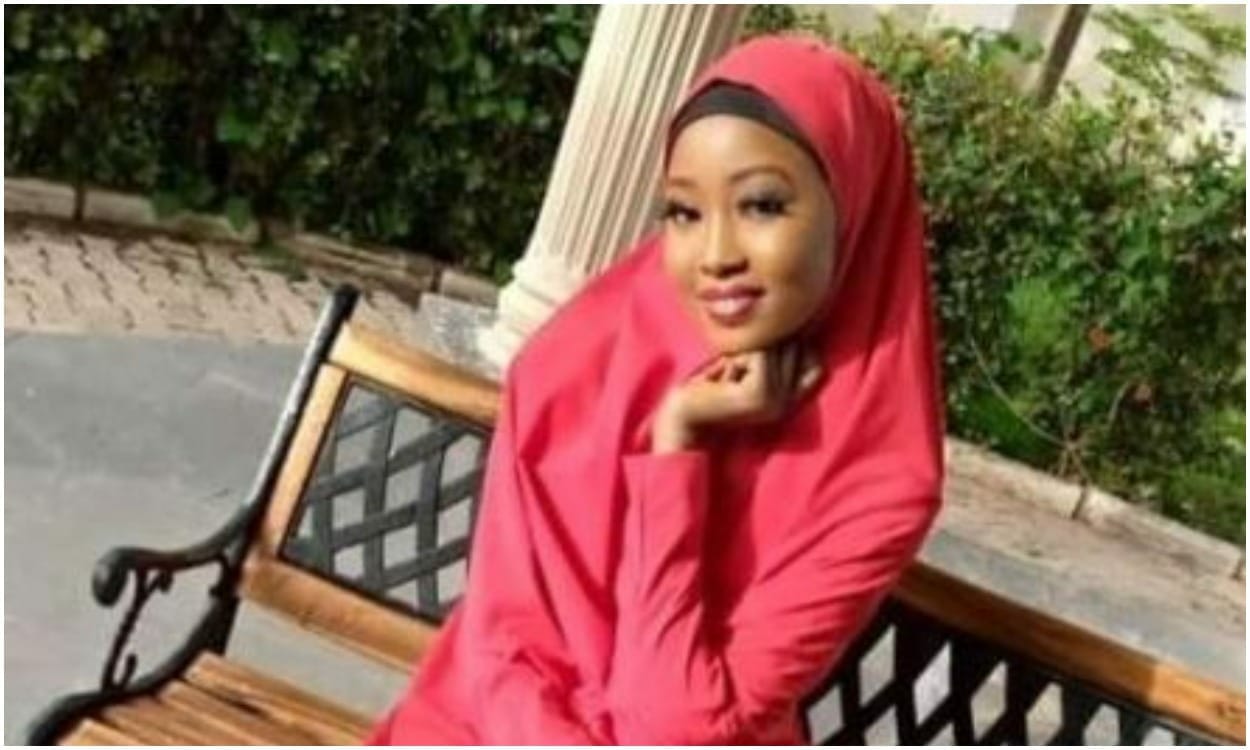 The family of Hassan Fari has been thrown into mourning after their daughter, a bride-to-be, simply known as Fatima Hassan Fari died on her wedding day in Funtua Local Government Area of Katsina State.

Kemi Filani gathered that Fatima had died at 7:am on Saturday, January 2, 2021, three hours to her wedding Fatiha slated at 10:am.

According to Islamic rites, she was buried at 2:pm same Saturday, Friends and family members have taken to social media to mourn her death. A friend, Mallam Muhammad Sani Isah described Fatima as an upright lady and a humanitarian.

“Farewell to my school friend Fatima Hassan Fari , who left us today’s morning to go to a better place where there is no pain and she can join her father,’ he wrote.

“I truely had her in a million, she was a perfect upright lady and total humanitarian. No matter what people said or if they did her wrong she would not judge but look for an amicable solution.She faced foe with a brave heart and would not retreat from the cause until all parties were happy. I at times accused her of making excuses for the devil. Her motto was “even if the other person is wrong you do what is right!”

“Innallahi wainnailaihirajiun Fatima is no more May Allah SWT forgives her shortcomings and reward her good deeds with Jannatil Firdaus. My sincere to condolence to her family and Especially Asacosa’s members . May Allah SWT give them the fortitude to bear this great loss.”

The post Tears as pretty bride-to-be dies 3 hours to her wedding in Katsina appeared first on Kemi Filani News. 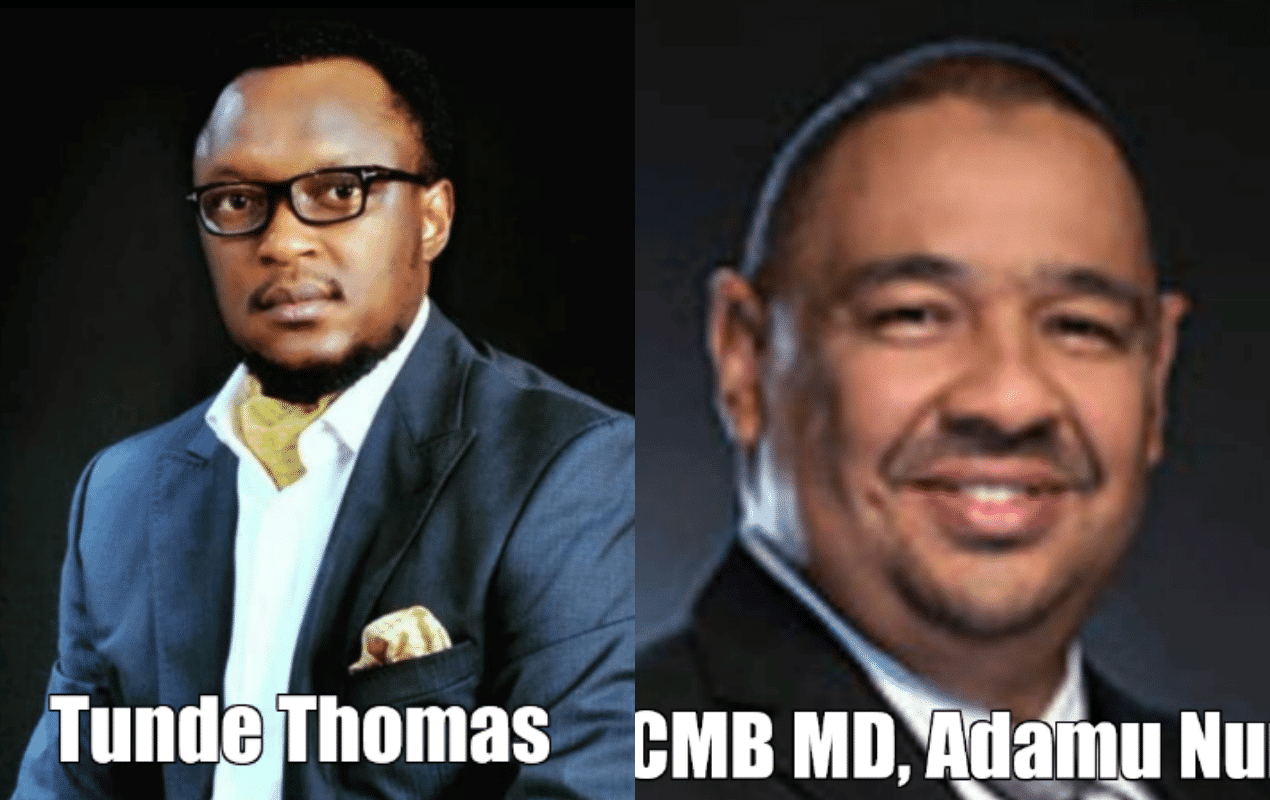 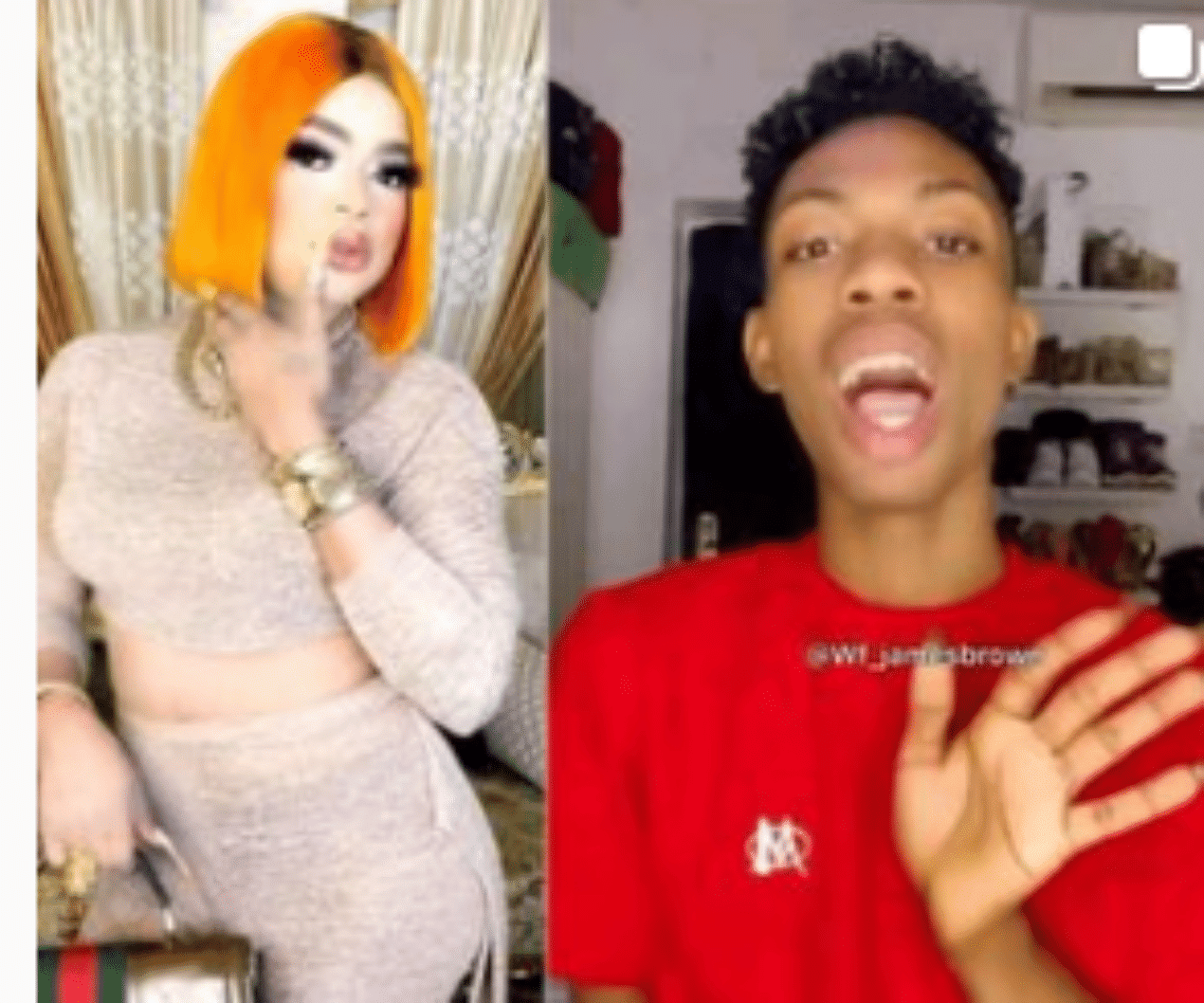 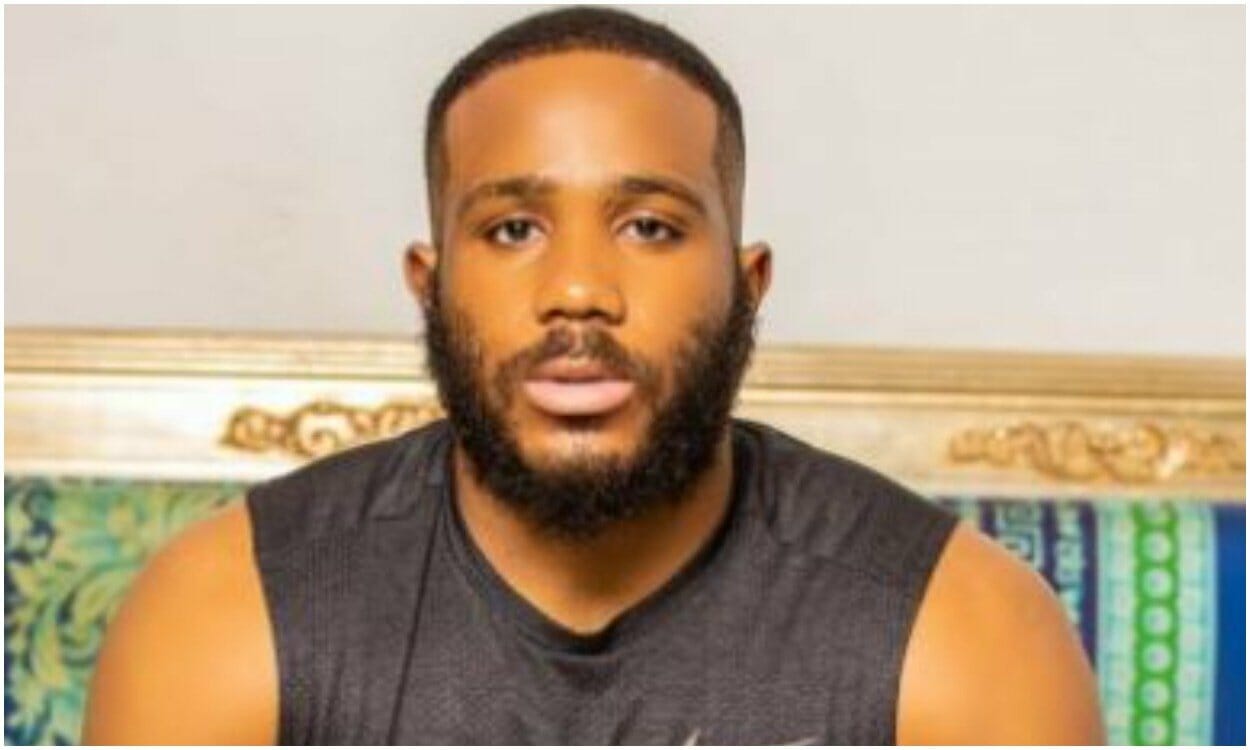 I want a baby – Kiddwaya cries out bitterly 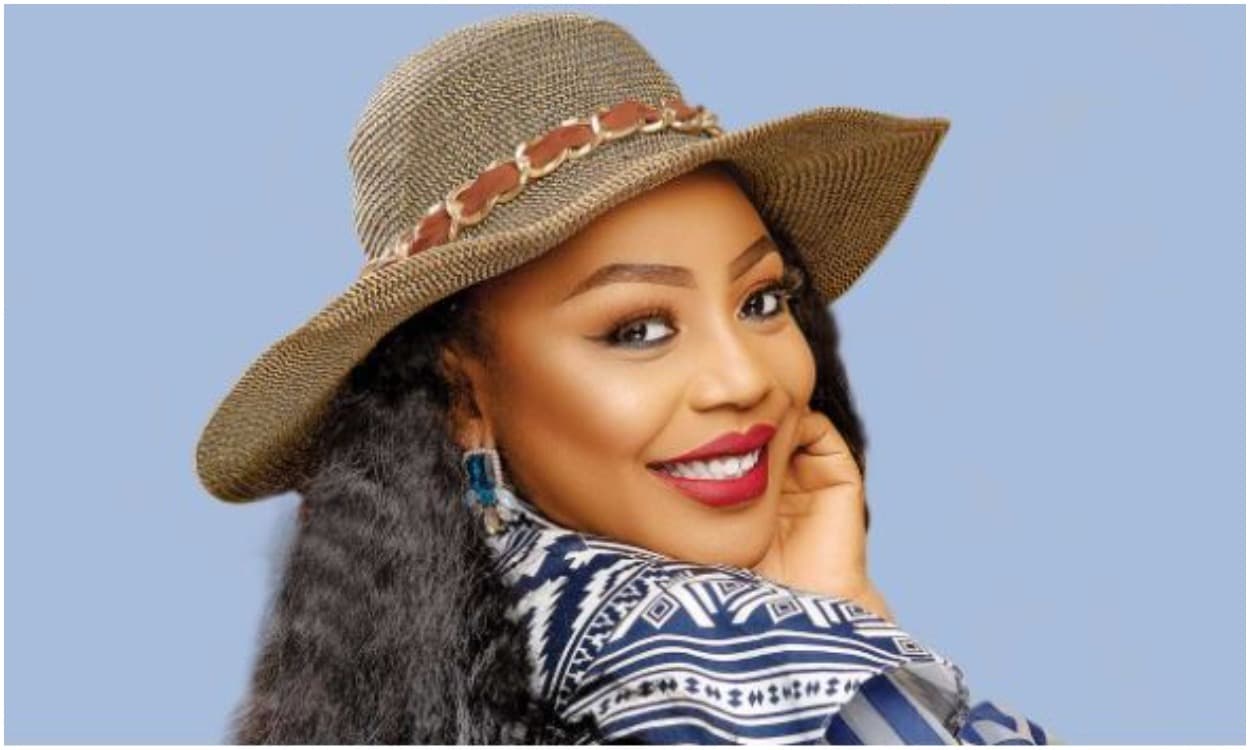 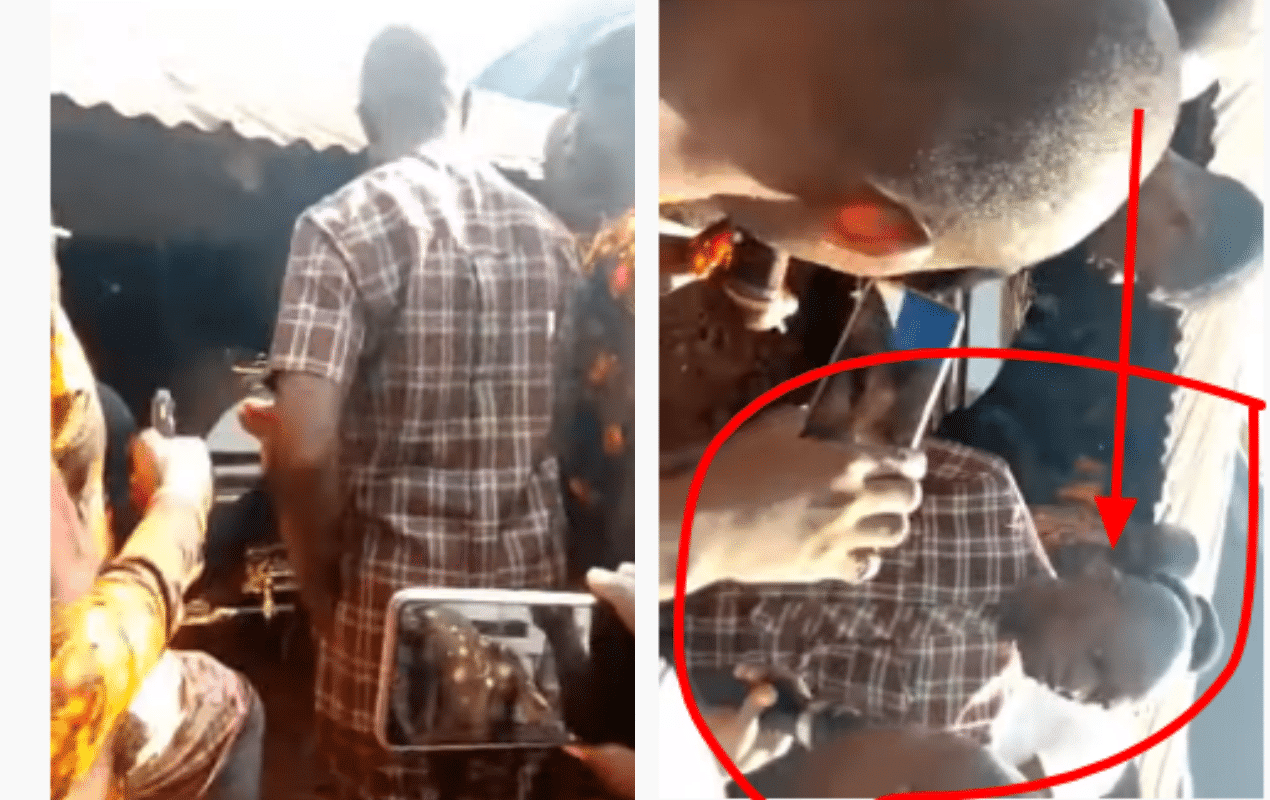 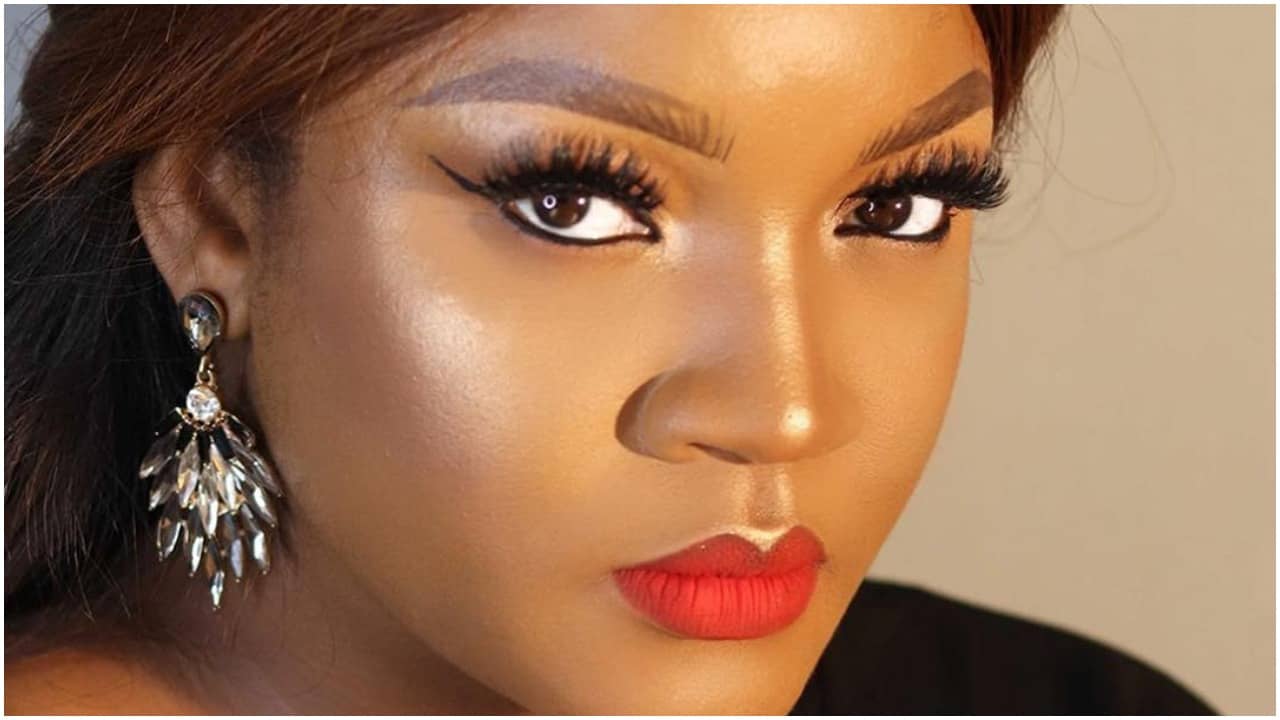