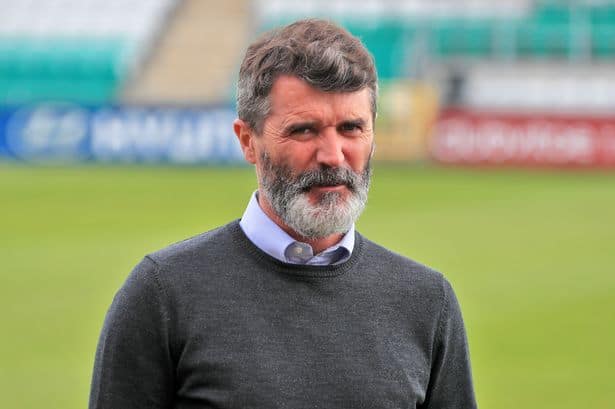 Roy Keane has slammed Tottenham forward Son Heung-Min over his attitude that led to Edinson Cavani’s goal being disallowed during Spurs Premier League clash with Manchester United on Sunday. Ole Gunnar Solskjaer’s side had a Cavani goal disallowed for a foul on Son from Scott McTominay.Manchester United thought they had gone ahead ten minutes from […]

Desmond Elliot breaks silence after being dragged on social media