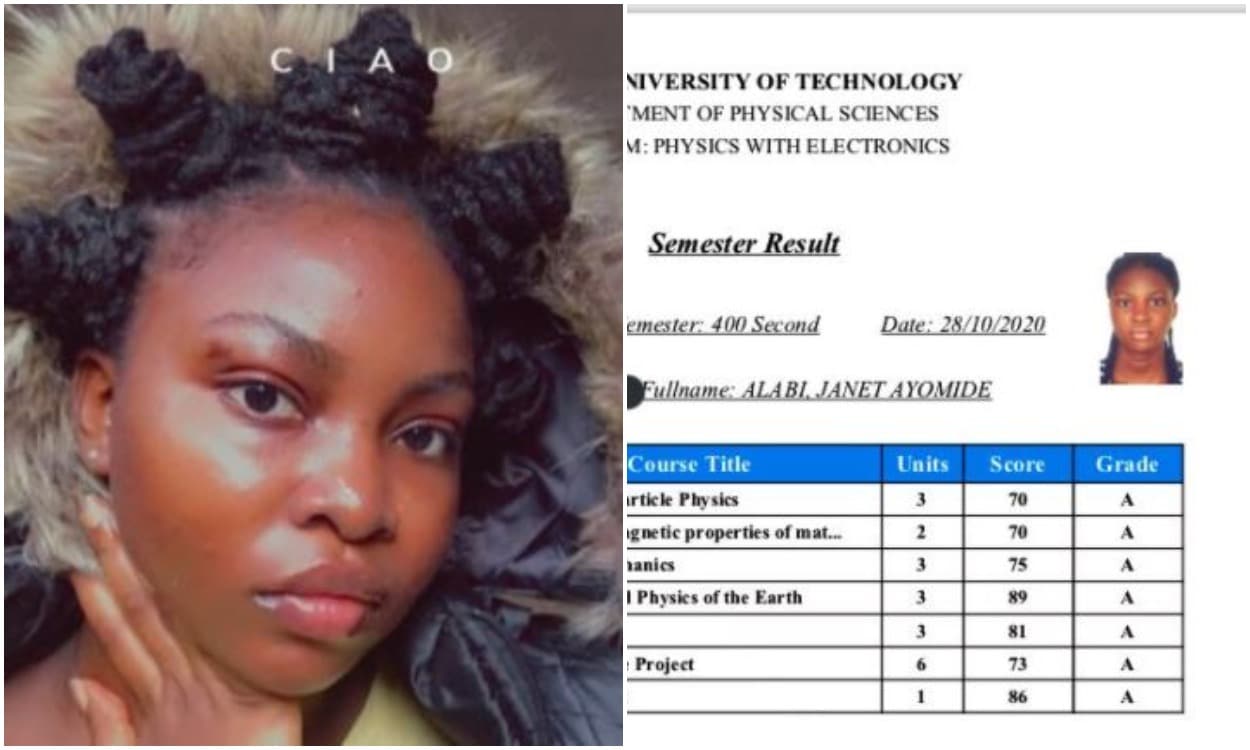 A Nigerian student who identifies as Ayomide Alabi has taken to the microblogging platform to celebrate her final year result after it was released.

Ayomide who is a student of Bells University cleared all her papers seamlessly coming out with a distinction after her final university examination.

The tweet, however, has garnered a lot of reactions as Nigerians pour in their congratulatory messages,

Sharing a photo of her final result on Twitter, she wrote:
“Final results are out and I had a gp of 5.0!!!”

See photos of the results as captured by Kemi Filani News

The post Pretty Nigerian lady celebrates having GP Of 5.0 in her final result |photo appeared first on Kemi Filani News. 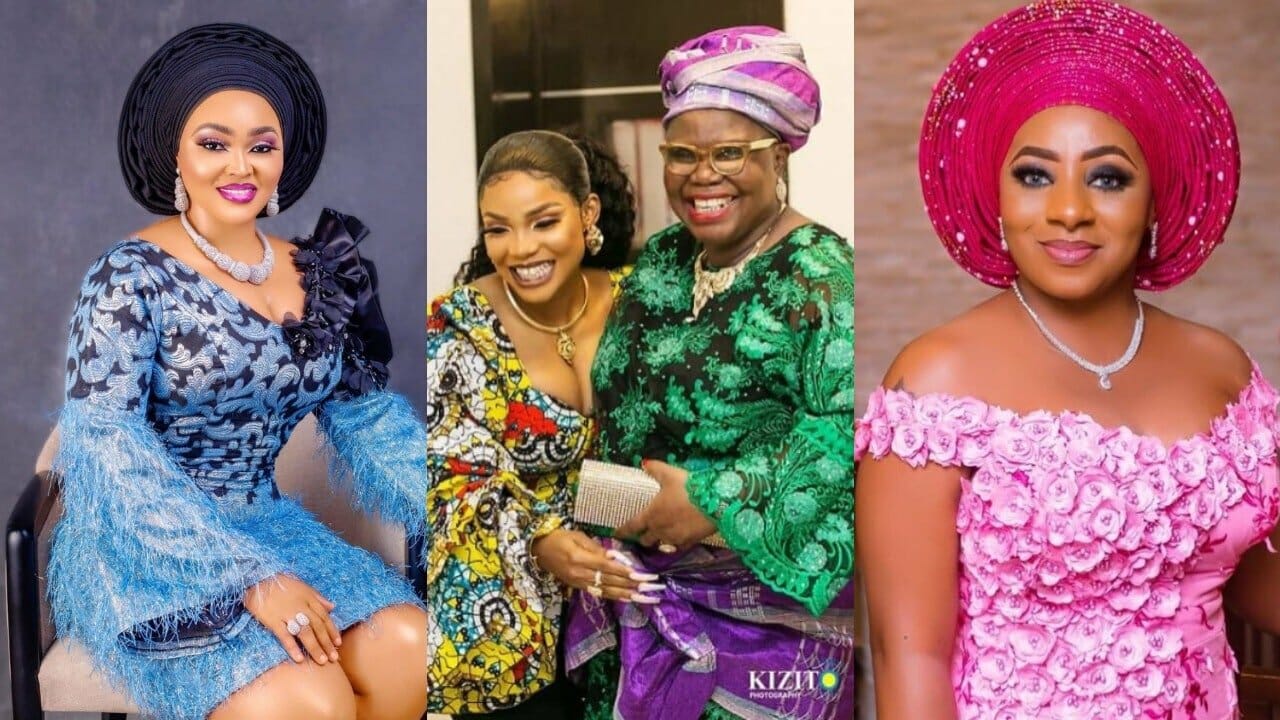 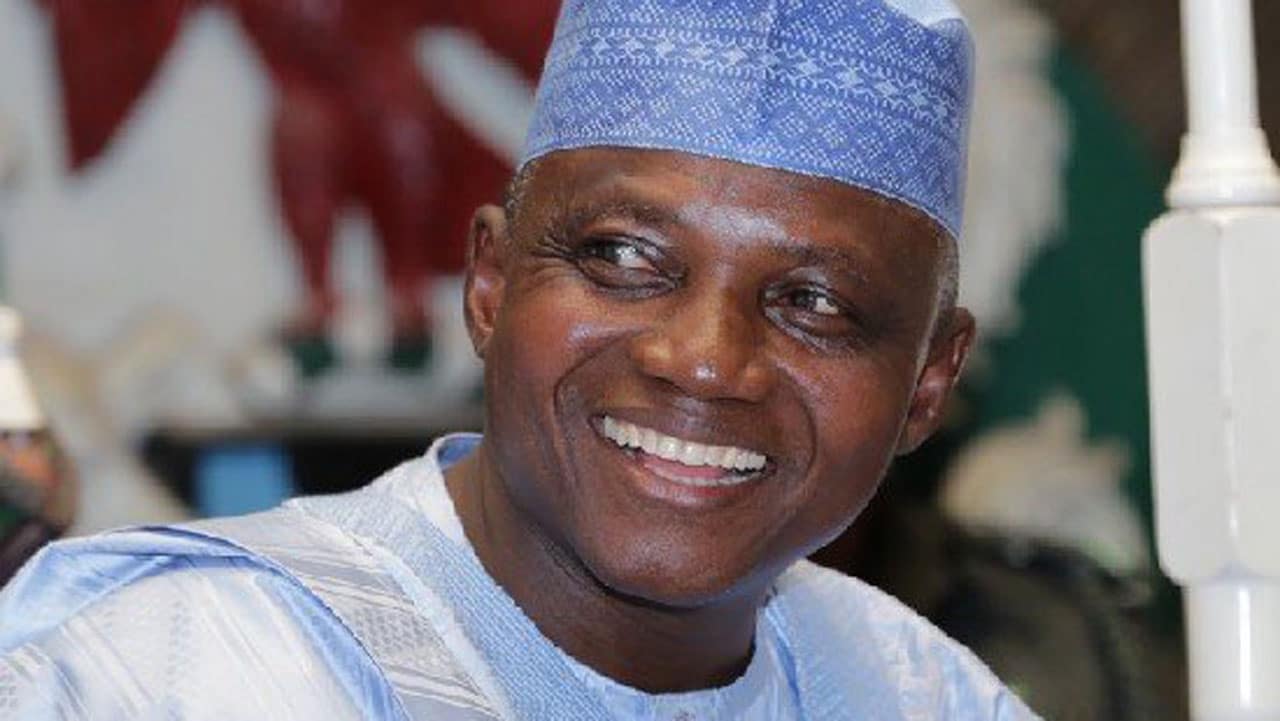 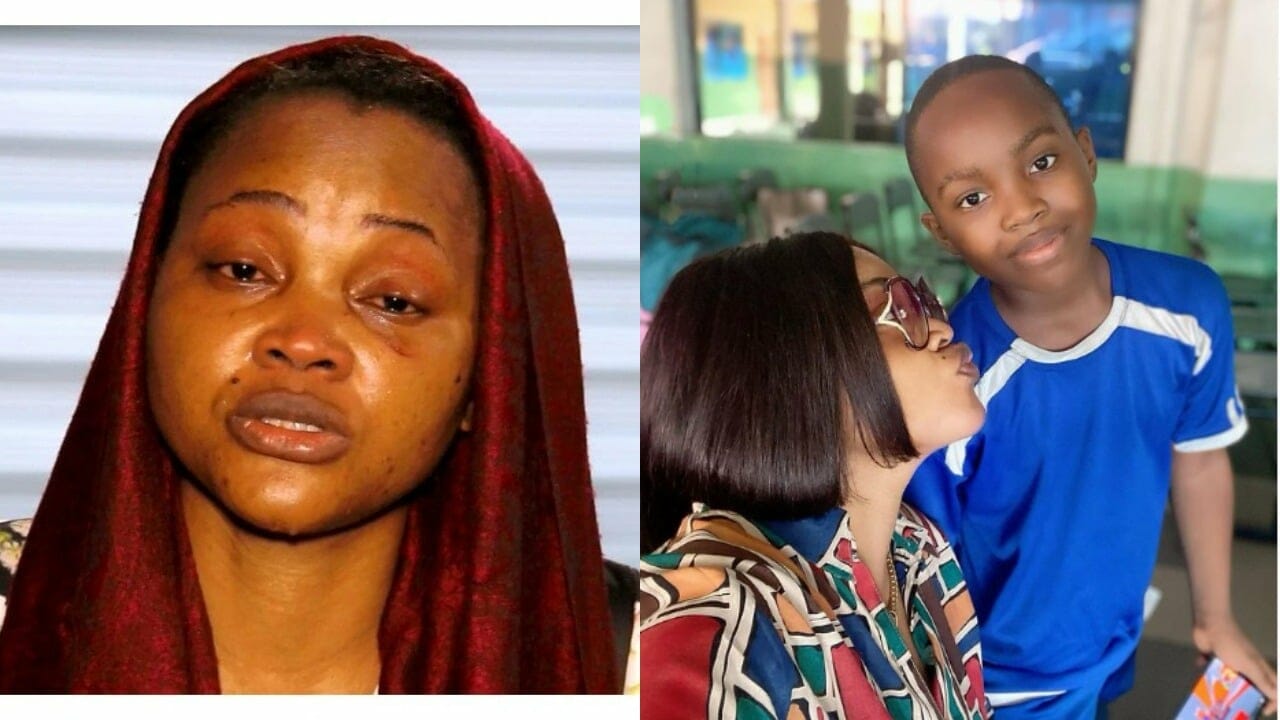 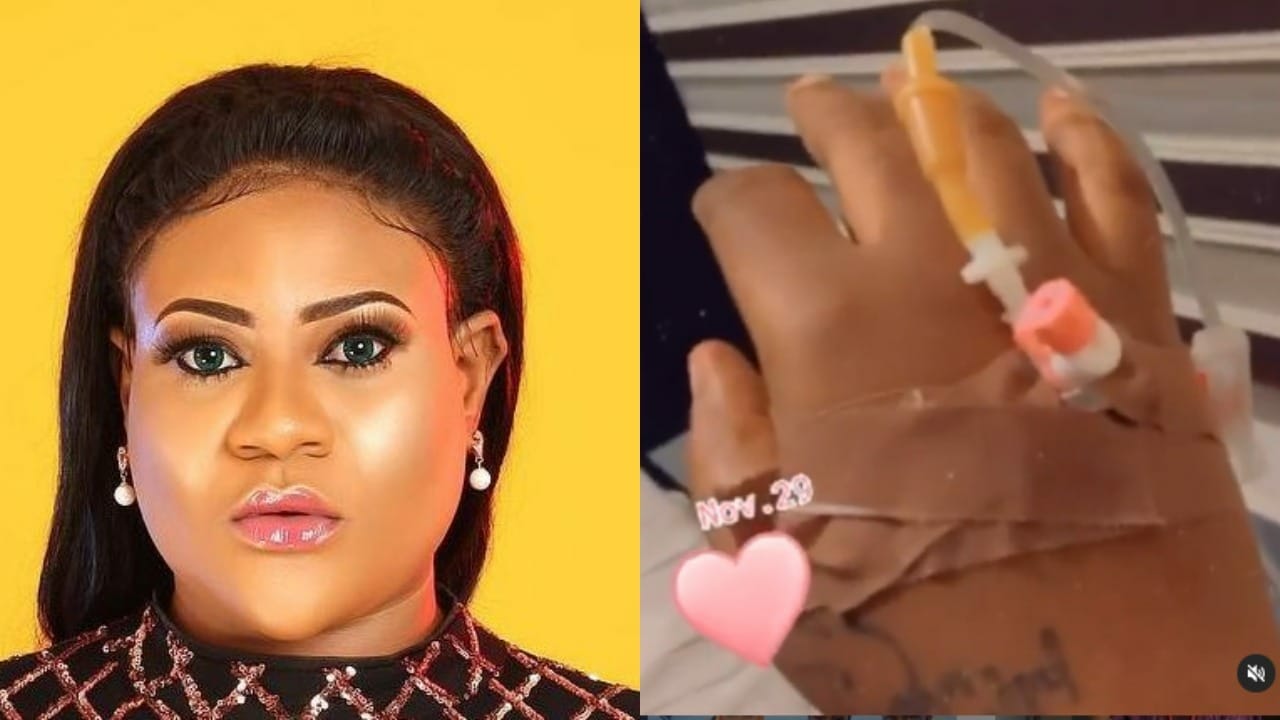 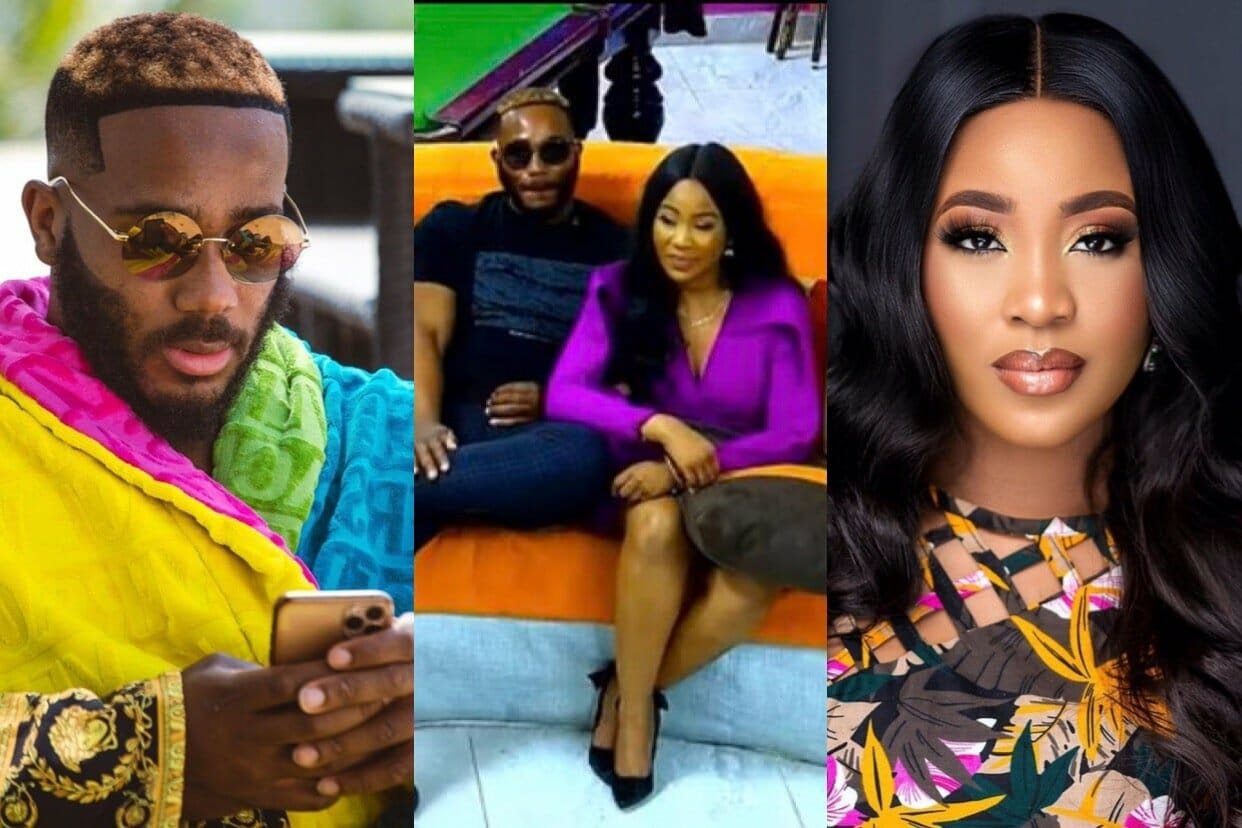 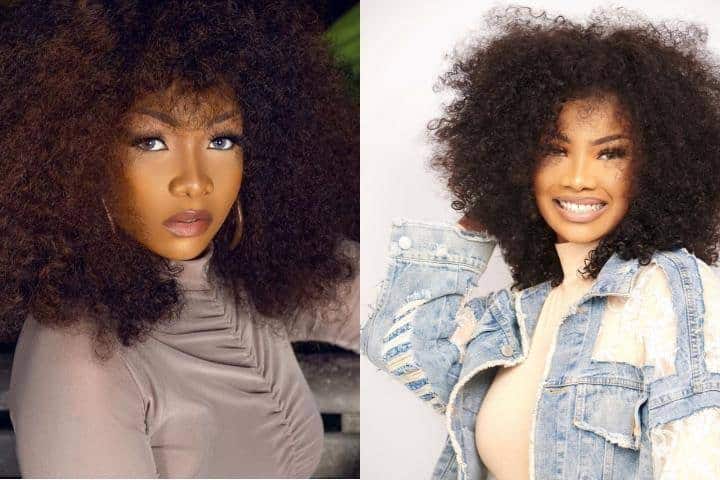