The Los Angeles County Sheriff’s Department has finally disclosed the cause of Tiger Woods’ car crash in February, as excessive speed of 82-87 mph in a 45-mph zone. Woods was driving in the Rancho Palos Verdes area of Los Angeles, en route to a golf course, when his SUV left the road and flipped before […] 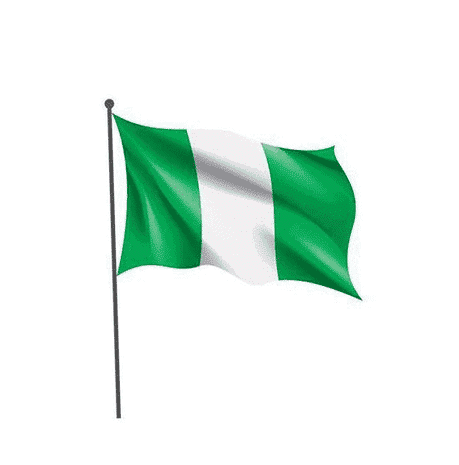 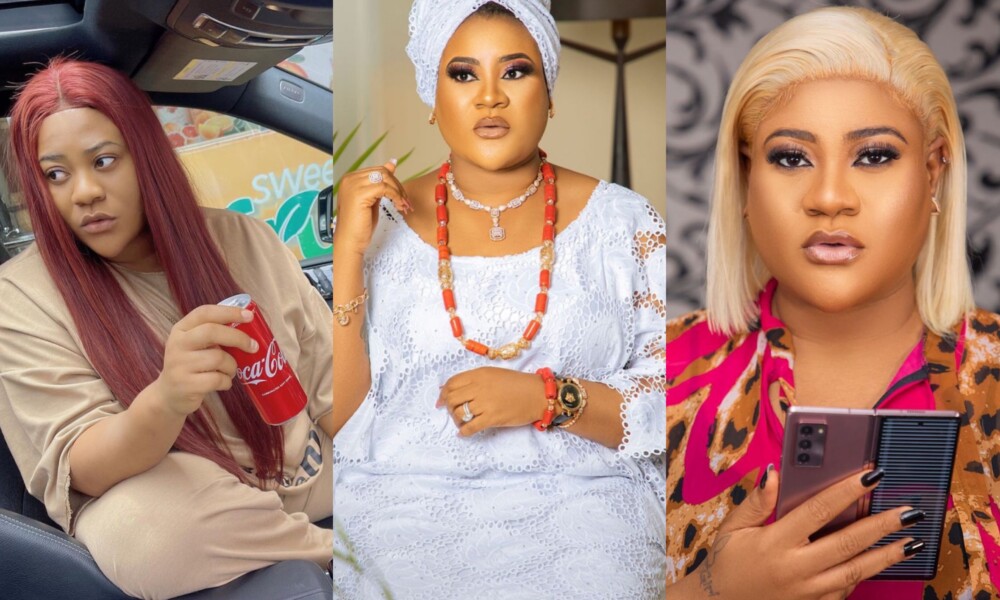