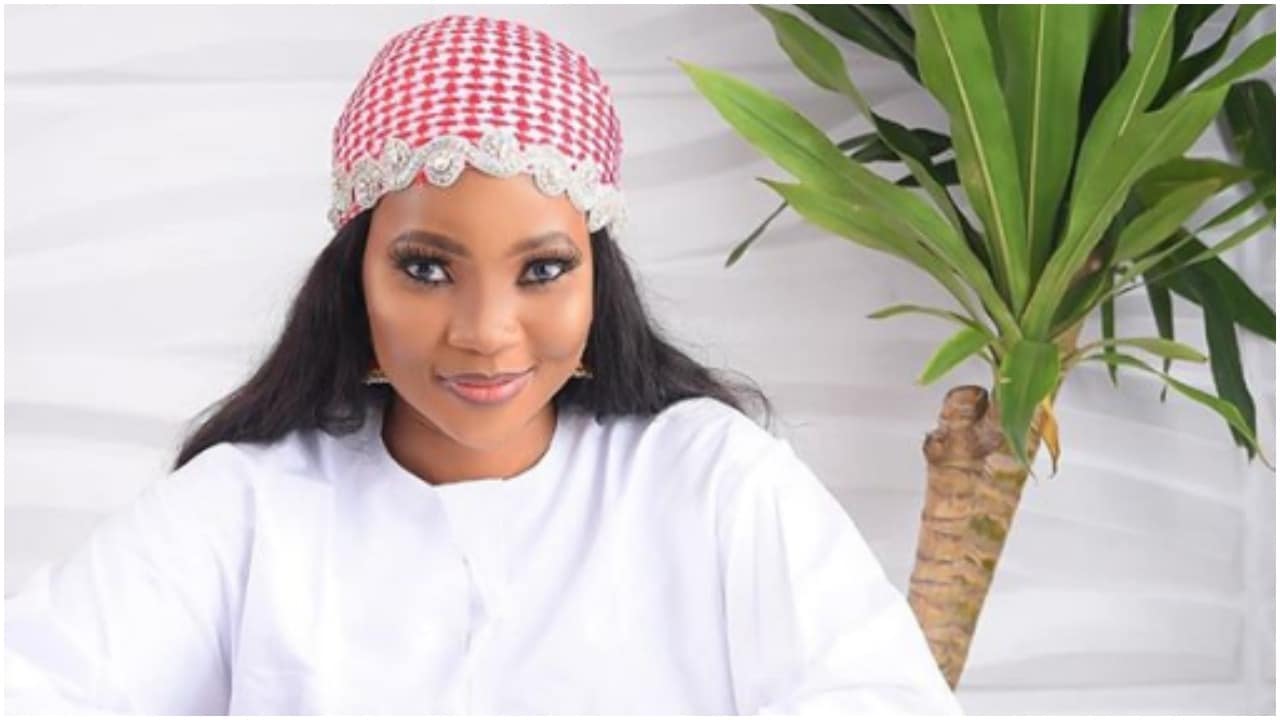 Multiple award winning Nollywood actress, Jumoke Odetola is celebrating her birthday today, 16th of October. The talented actress who is loved by many decided to flood her official Instagram page with unexpected adorable photos of herself.

Captioning one of the photos, Jumoke wrote;

“SOBER REFLECTION… I can say I have grown, I have evolved..I am growing, I am evolving..God has been sooooo gracious to me, he has remained faithful in spite my sins.. I am the real definition of GRACE..My birthday in few hours”

For those who do not know, Odetola had her secondary education at Abeokuta Grammar School. She obtained her first degree from Ajayi Crowther University, getting a bachelor’s degree in Information and Communication Technology/Computer Science, she then proceeded to Federal University of Agriculture, Abeokuta, graduating with a master’s degree in Computer Science.

In 2015, she was won revelation of the year category at BON Awards. Also, at the 2016 and 2017 Africa Magic Viewers Choice Awards, Odetola won the award for best indigenous language film for her role in Binta Ofege and somewhere in the dark. She retained the award in the 5th edition of the ceremony through Somewhere in the Dark. She also won the best actress in a lead role (Yoruba) at 2017 Best of Nollywood Awards in Ogun State. The 2017 City People Movie Awards saw Odetola get a nomination for best supporting actress (Yoruba). Jumoke Odetola also emerged the Best Actress at the City People Movie Awards, 2018.

See her photos below; 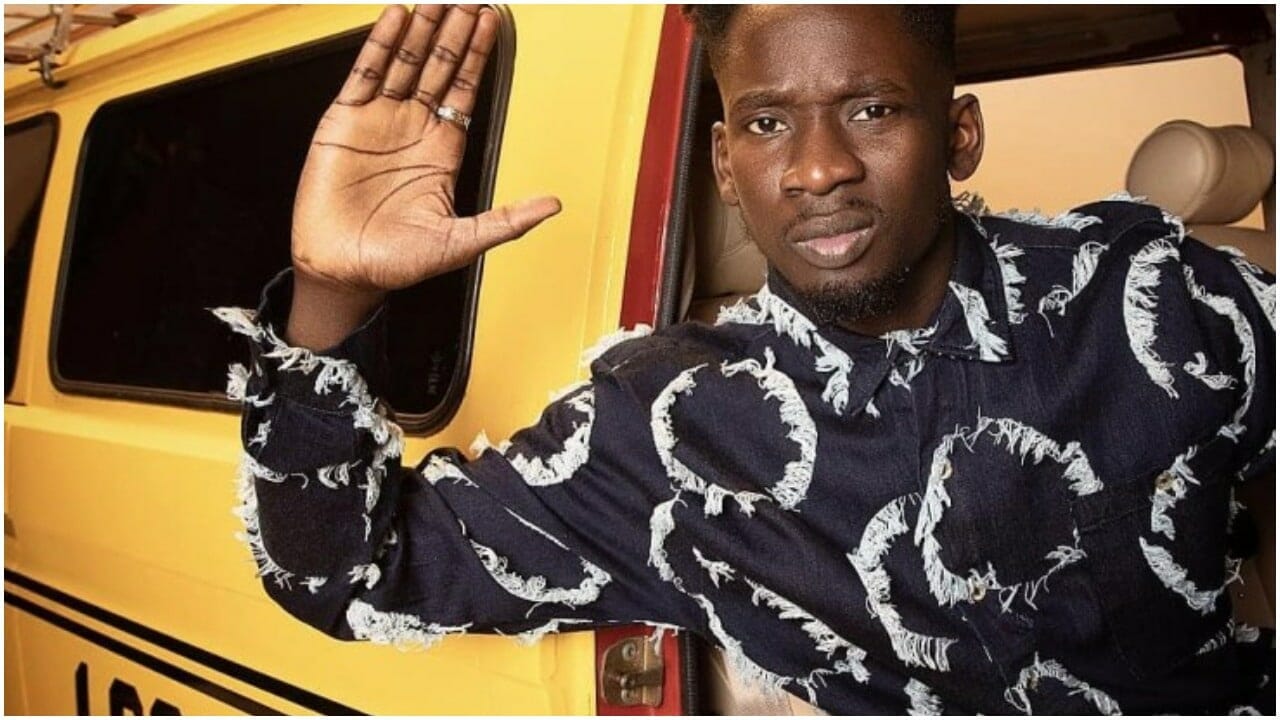 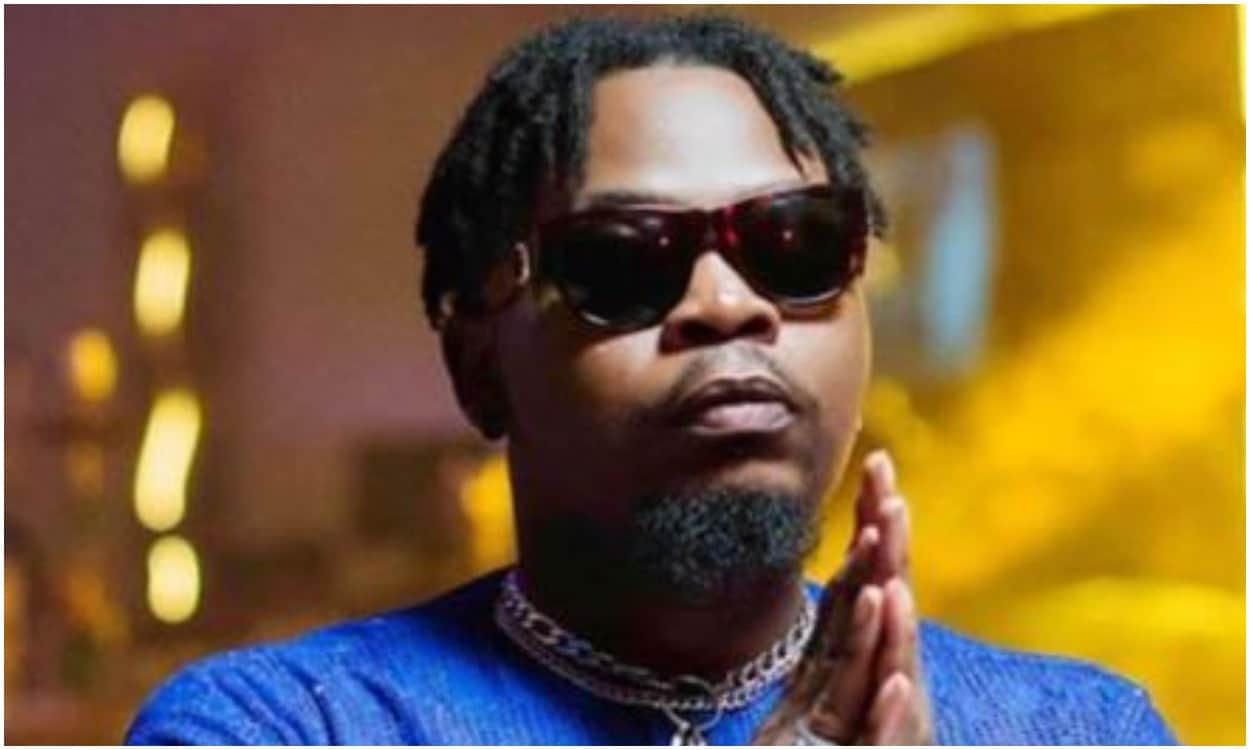 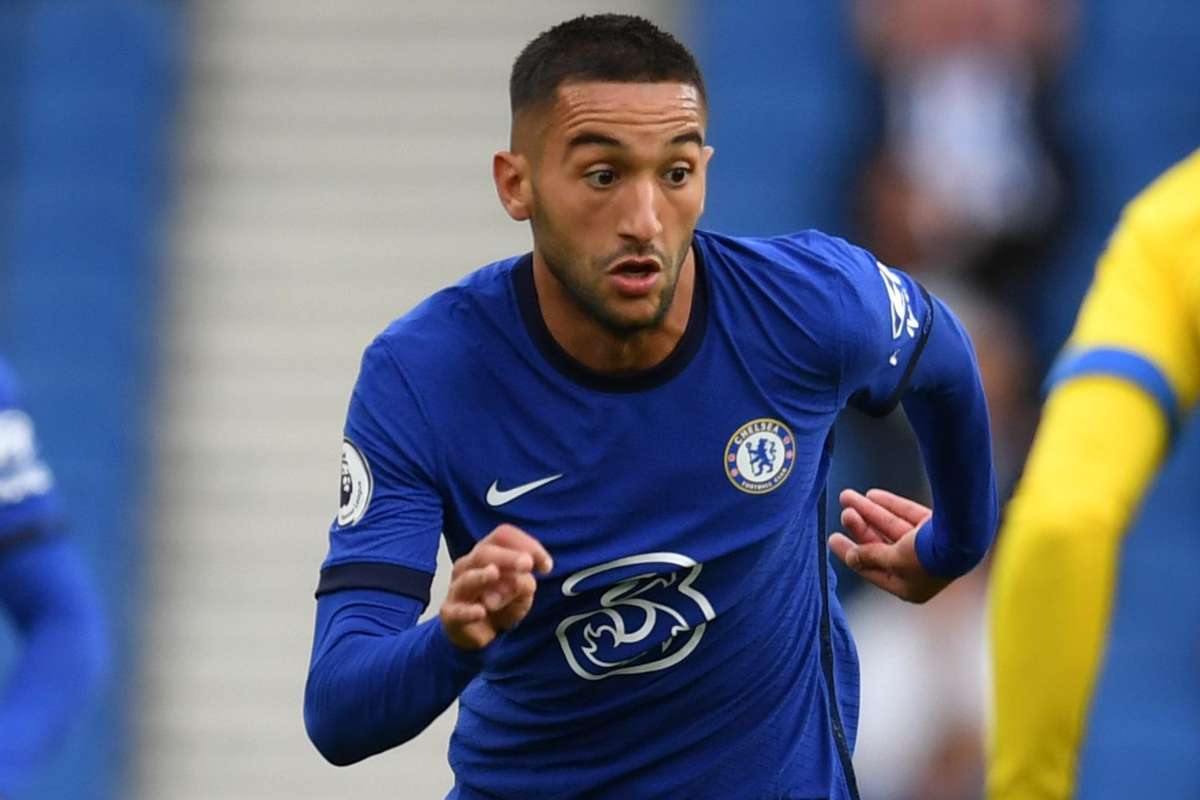 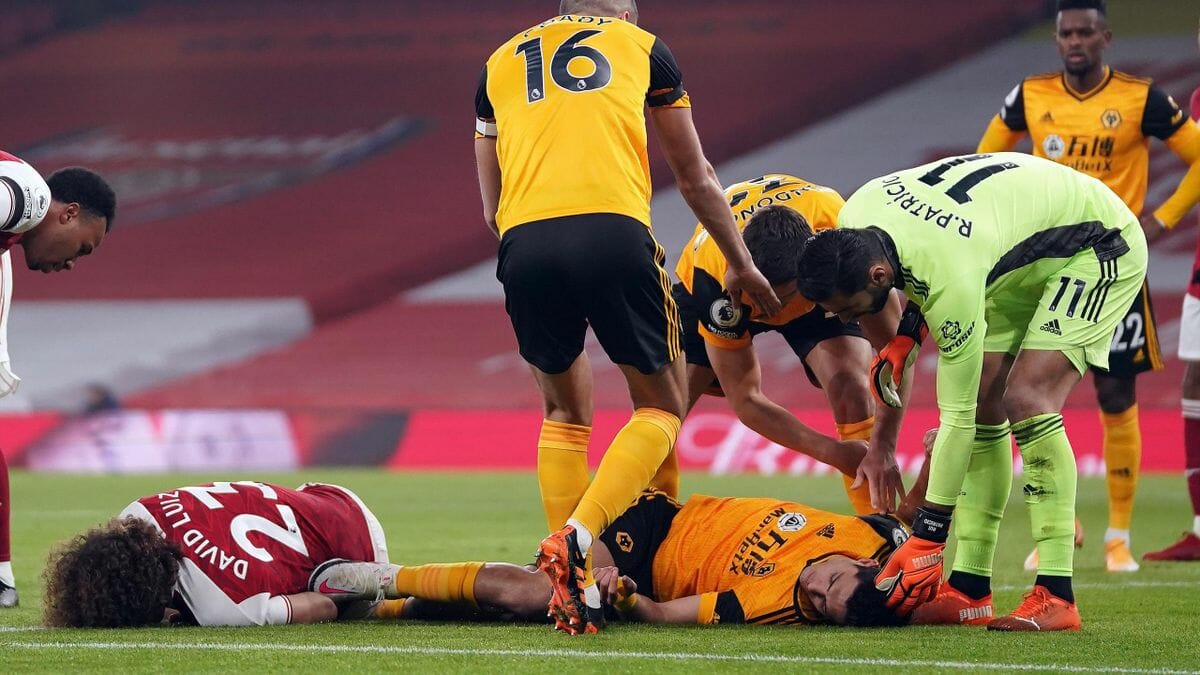 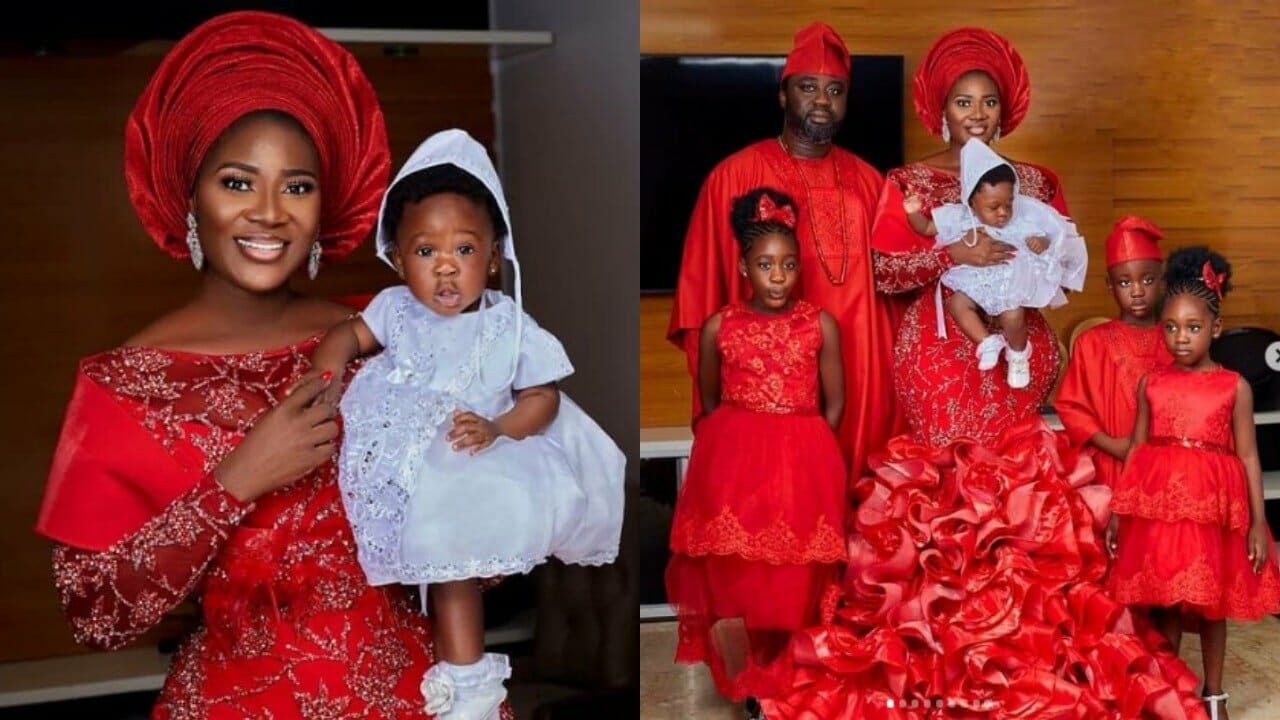 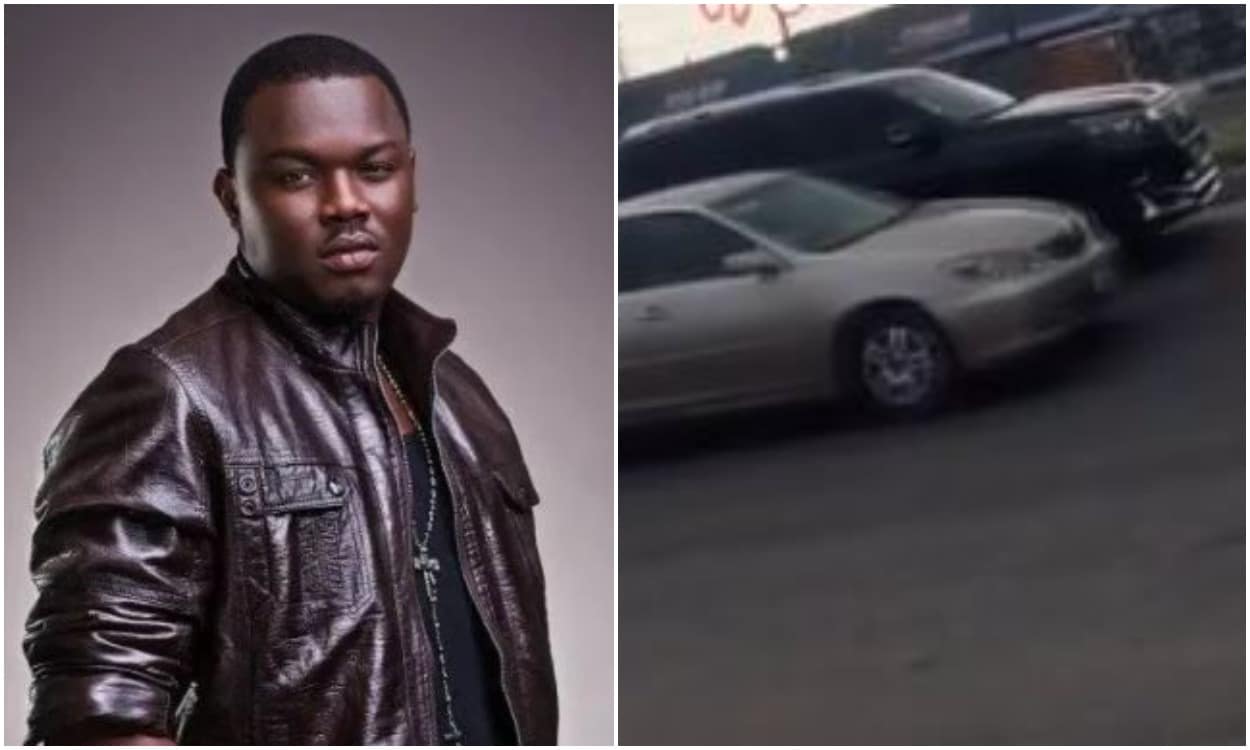 Dr Sid turns rogue, does this to a man who scratched his car in Lagos