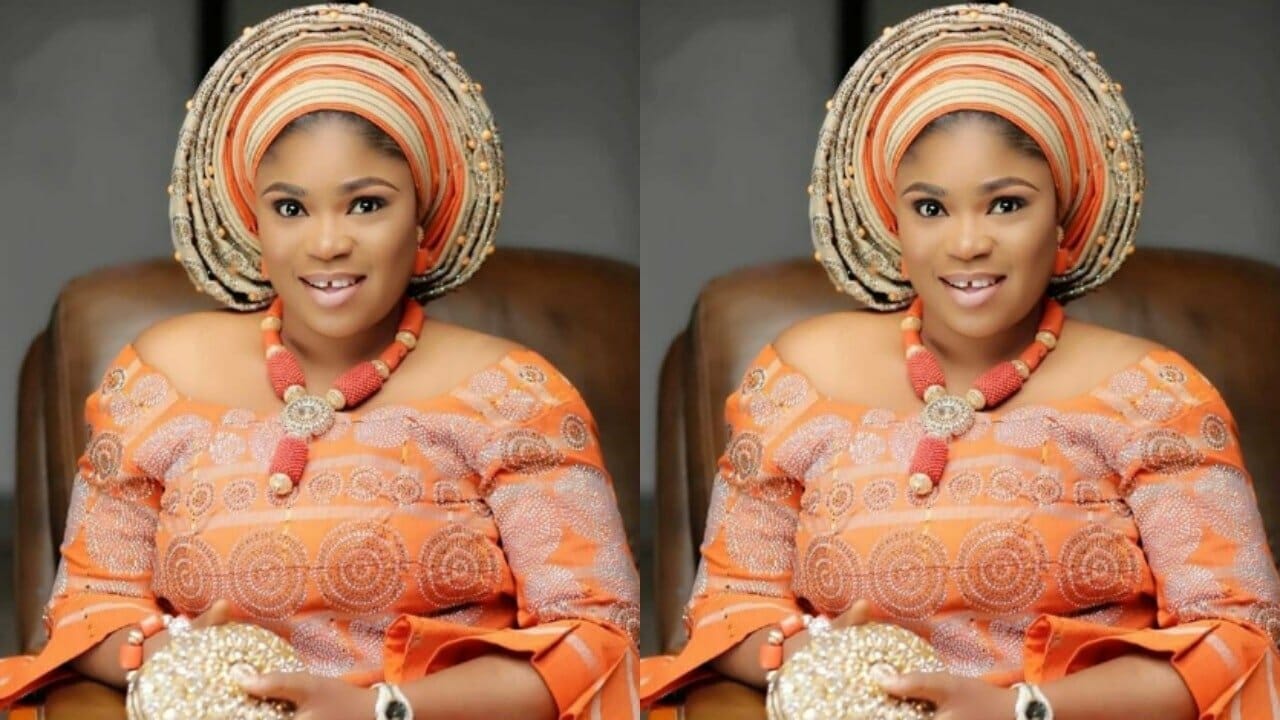 The gorgeous and super talented actress decided to bless her fans and followers on Instagram with some adorable photos from her birthday shoot.

Bless The Lord O My Soul And All That Is Within Me Bless His Holy Name; Who Redeems My Life From Destruction, And Crowns Me With Lovingkindness And Tender Mercies. Happy Birthday To Me And Everyone Celebrating Today. Cheers To Greater Heights”

See her photos below;

For those who do not know, Eniola who hails from Epe who has acted in over 75 films and she is known for her dynamism and versatility on set in her role delivery.

Eniola and her twin sister are the youngest siblings of her parents’ six children. Growing up, Eniola and her sister attended Saint Michael’s Anglican Primary School and Army Secondary School in Epe and proceeded to Yaba College of Technology and then the University of Lagos where she would earn her degree in accounting. According to Eniola, she dreamed of being an actress since she was young.

Despite numerous rumors, she is not in a relationship with frequent collaborator Odunlade Adekola. Ajao’s first film role would be in 2004 where she was cast in the film Igba Aimo. Other films she has acted in include Eniola, Erin Orin, and Daramola. She starred in the 2018 film The Vendor. Ajao played the lead role of Yele Ara, released in December 2018.

She was nominated for Best Actress in a Supporting Role in a Yoruba-language film at the 2015 Best of Nollywood Awards, but she did not win the award.