Nigerians on social media have showered accolades on DJ Cuppy’s mum for politely condemning her daughter’s outfit in a photo she shared. Kemi Filani earlier reported that DJ Cuppy took to Instagram to lament about her mother’s reaction to a photo she shared on Instagram. According to the mum, Cuppy was showing too much skin […] 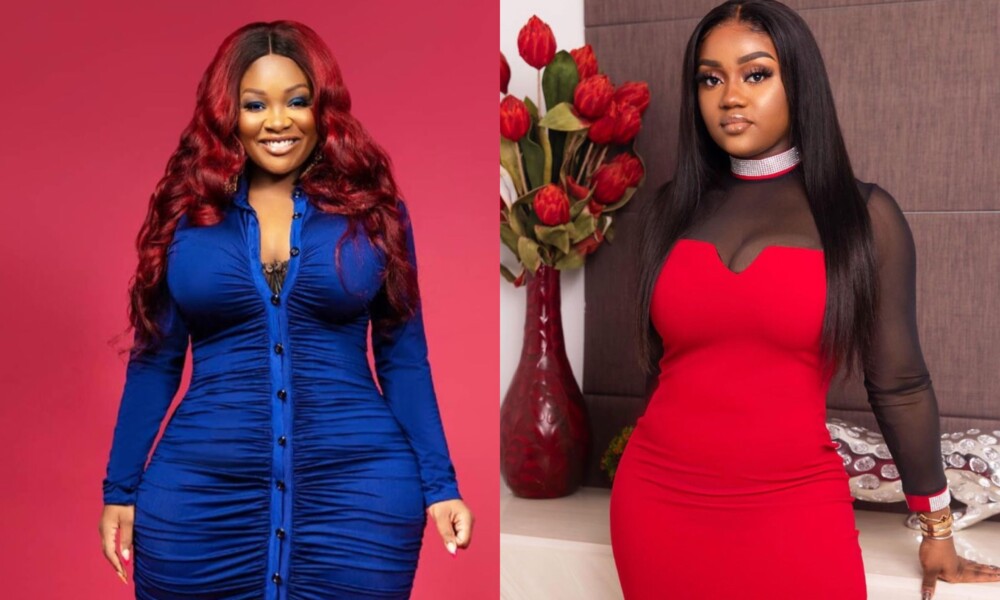