Nigerians on social media have reacted to the new dress code given to the students of Federal Polytechnic Oko.

In the document that has become a growing sensation contains war against Indecent Dressing (WAID) in Federal Polytechnic Oko. The school administration went further to list what is not acceptable in the tertiary institution as regards fashion.

Read some of the comment captured by Kemi Filani News;

@Papa Chloe wrote; ”It really is the oppression Olympics”

@Elivis Inioluwa wrote;My school can rusticate someone because of dressing”
@Ogoh samuel wrote; ”I am not an advocate of indecent dressing.

Yet I must say,most of those in Authority who churn out “encyclopedia of dress code” are largely hypocritical in their approach….You need to see how their loved ones dress back home. hypocrisy is why we are backwards as a nation.”

@zennyharry wrote: “Someone shared this with me on Facebook. Apparently this is the dress code issued by a Federal Polytechnic in Anambra state. How ridiculous is this? Institutions subjugating citizens and subjects. Does it not end?” 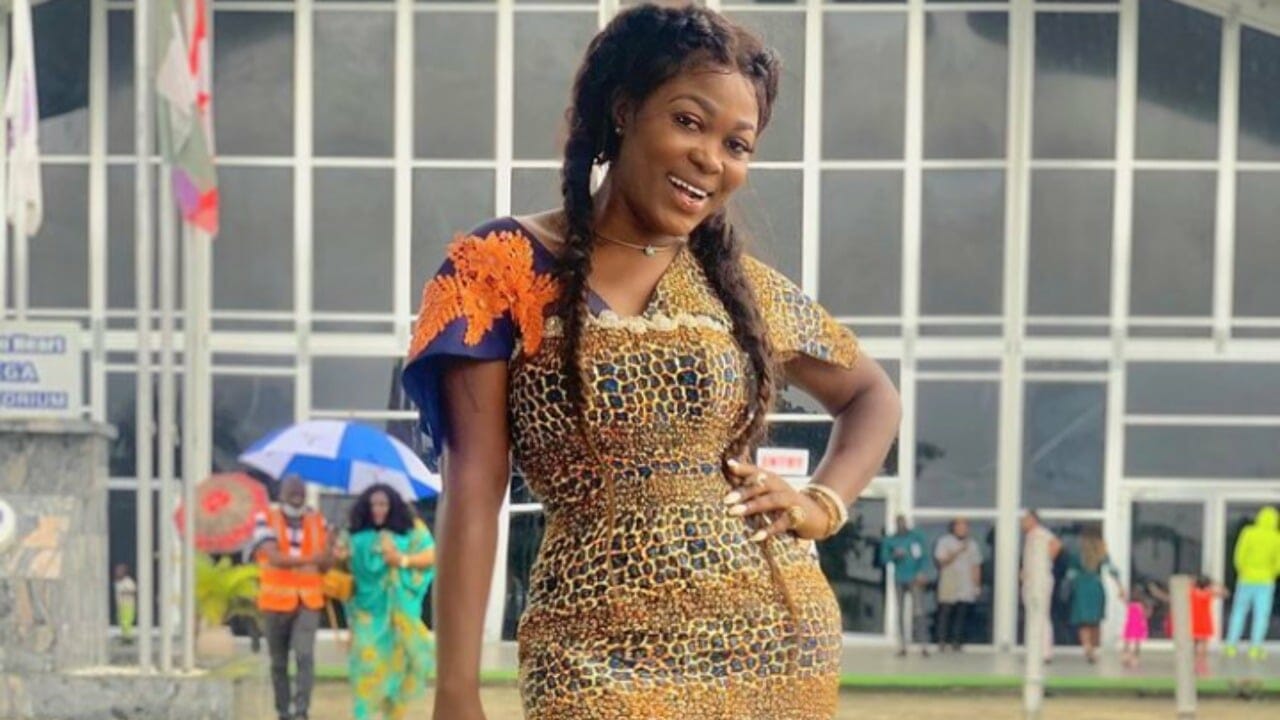 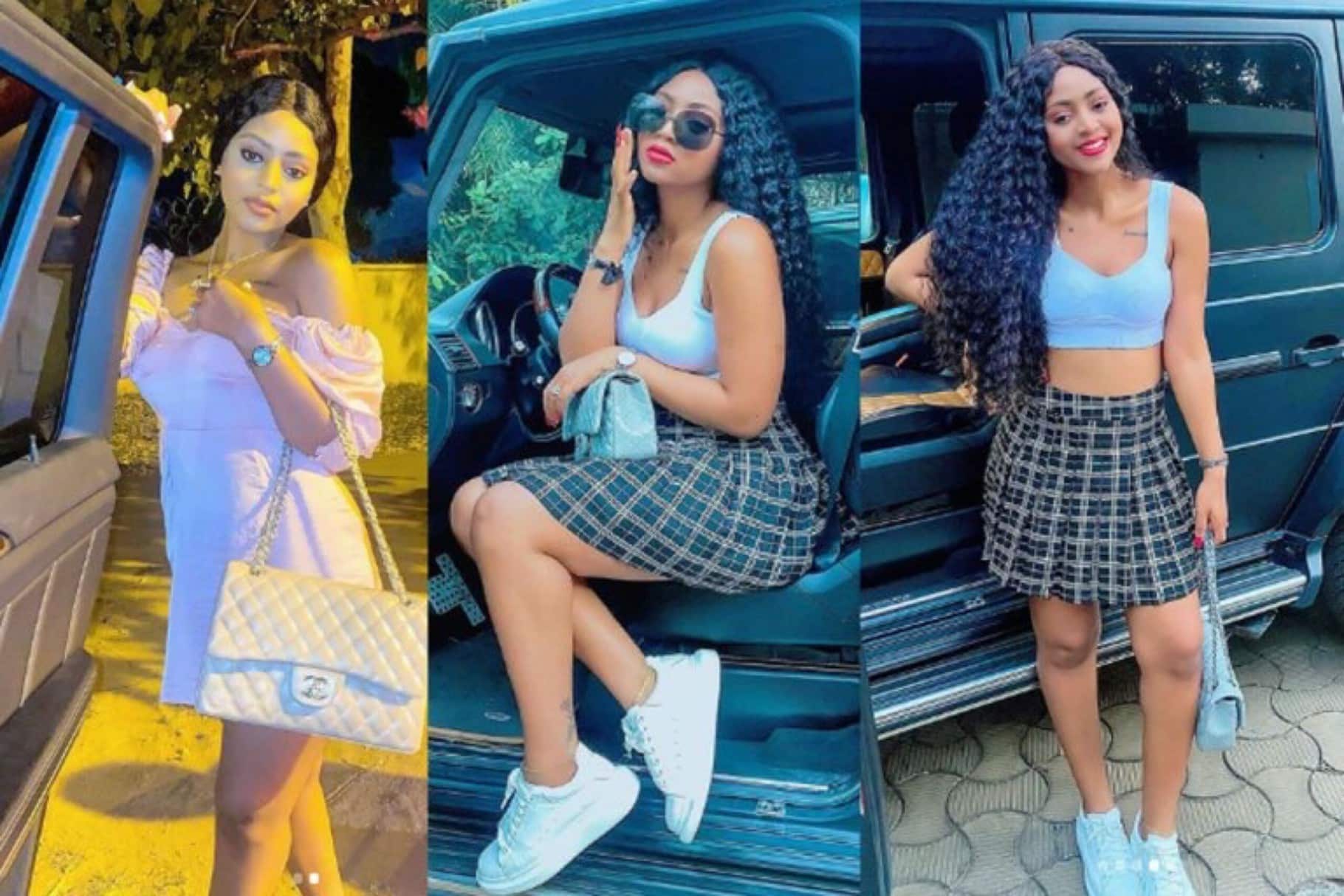 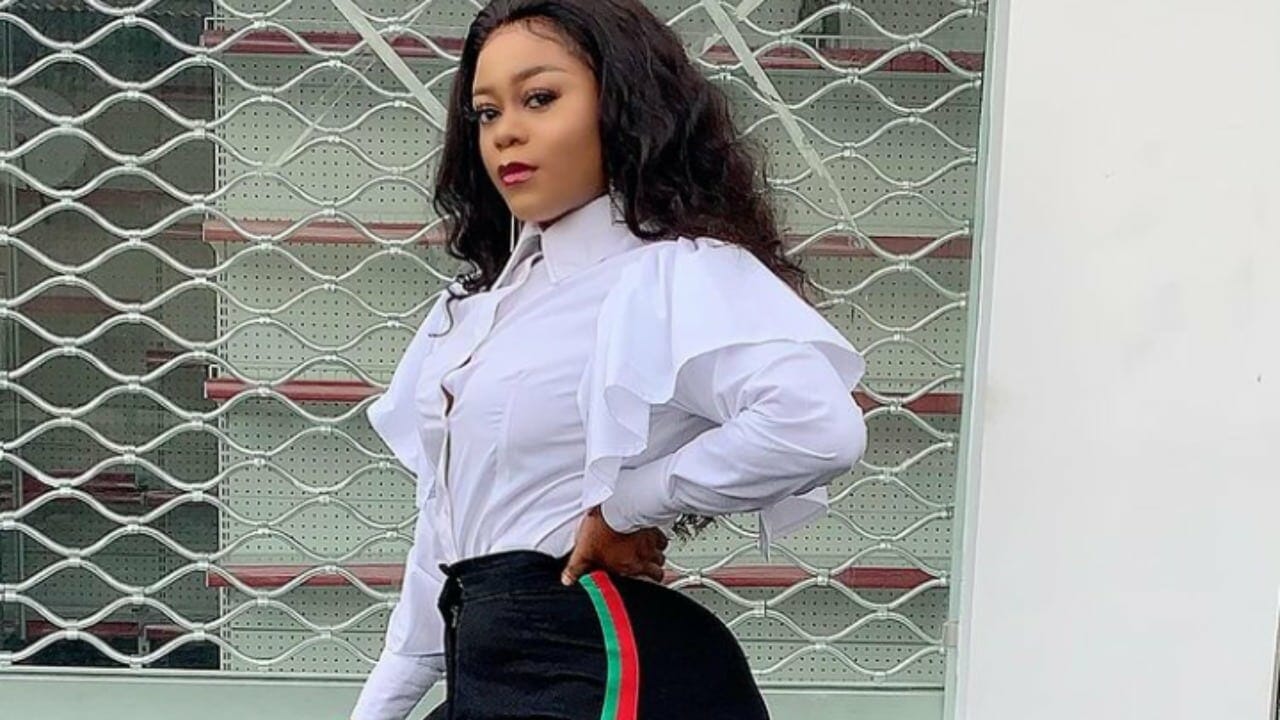 How I lost N100,000 to police after #EndSARS protest – Didi Ekanem laments 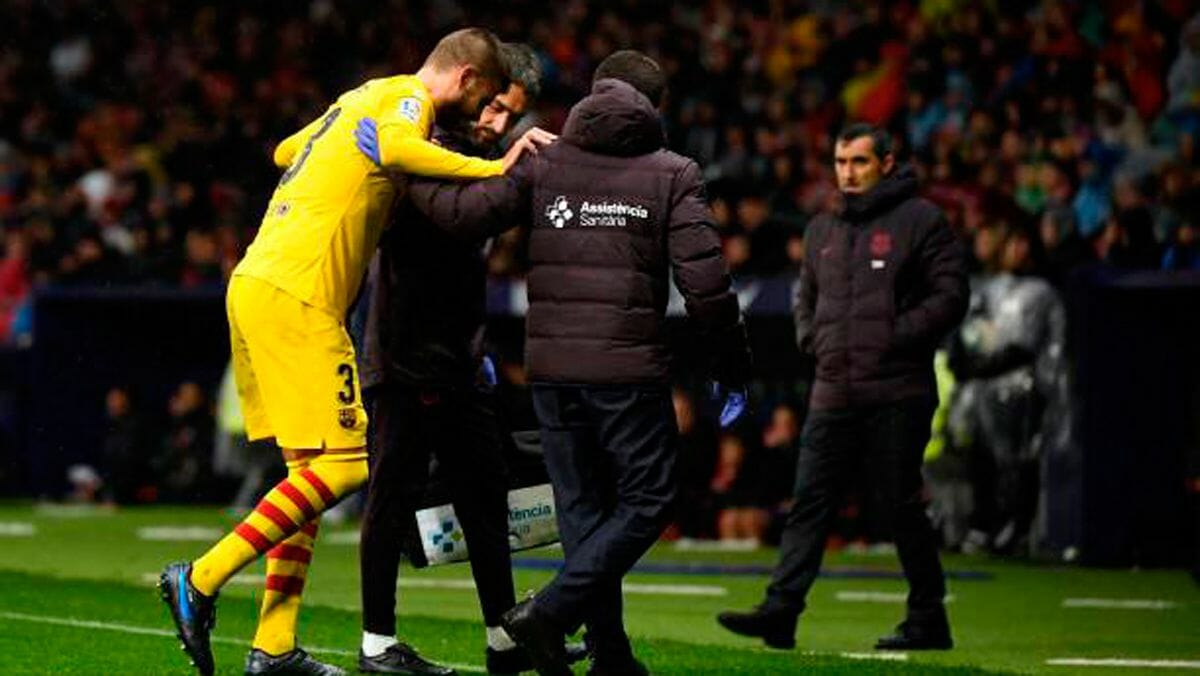 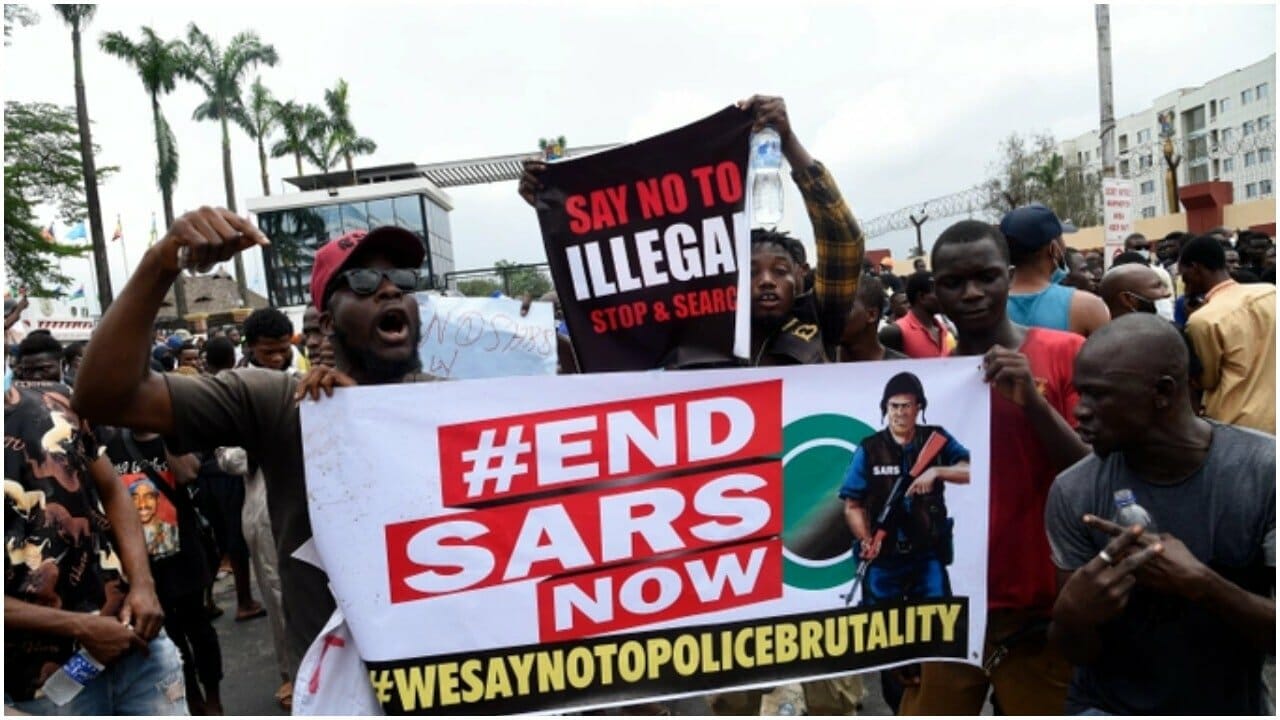 #EndSARS: Nigerian Army reveals what they did with live ammunitions at Lekki Tollgate 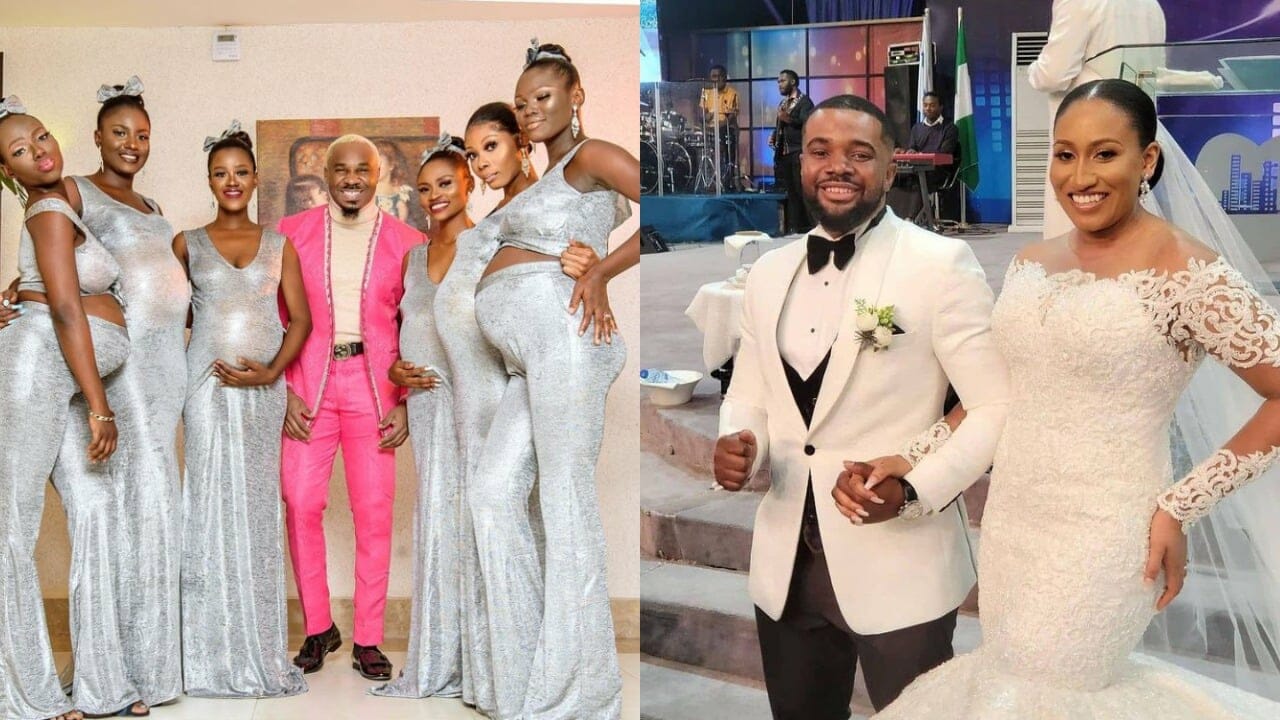 President Rawlings: My tribute to an unusual African Leader