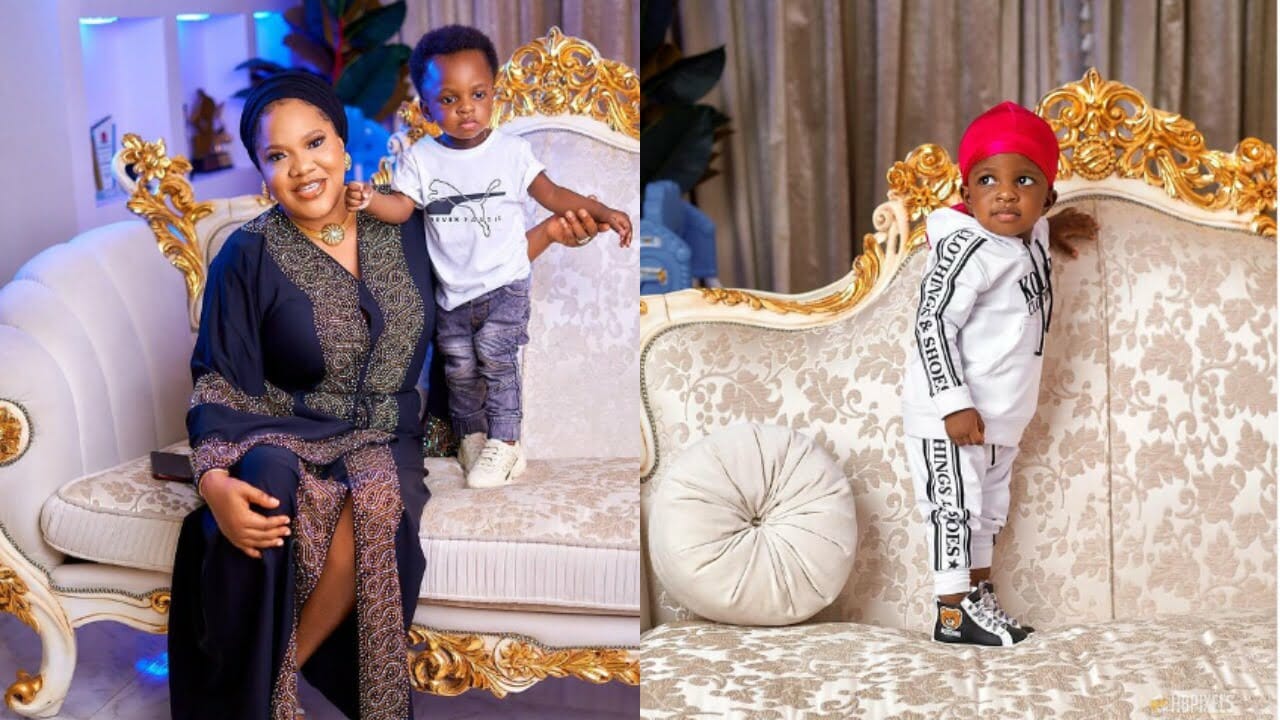 Mercy Johnson, Mercy Aigbe and other Nollywood celebrities have reacted to the new photo of Toyin Abraham’s son, Ire.

These celebrities stormed the comment section of the photo the mother of one shared of her son on her Instagram, to express their thoughts on the photo.

In the photo, Toyin’s son, Ire was seen dressed in a white outfit, white and black sneakers and a red durag on his head.

Reacting to this photo, Mercy Aigbe, Mercy Johnson and some other Nollywood celebrities decided to praise the little boy for his good looks and also to admire him.

See some of their comments below;

@mercyjohnsonokojie wrote “My Ire with the swag”

@princeultim8 wrote “Uncle K @kolawoleajeyemi pls adopt me, this styling is, @toyin_abraham Ire needs a big bro, this swag no be from here…. o por”

@kidsairusachat wrote “Ire looks like Toyin hands down @kolawoleajeyemi so at least she won with that one. Toyin ni Bobo Ire wa lo jare, he chose character from Daddy, the little Prince divide it well….”

Nigerians on social media Toyin Abraham not to do a DNA test for her son. This comes after the proud mother of one shared an adorable photo with her son on her official Instagram and the striking resemblance between Toyin’s son, Ire and his father, Kola Ajeyemi could not be ignored.

This however caused some of Toyin’s fans to advise her not to bother about doing a DNA test because her son looks so much like her husband. 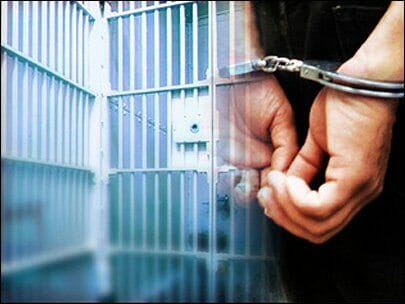