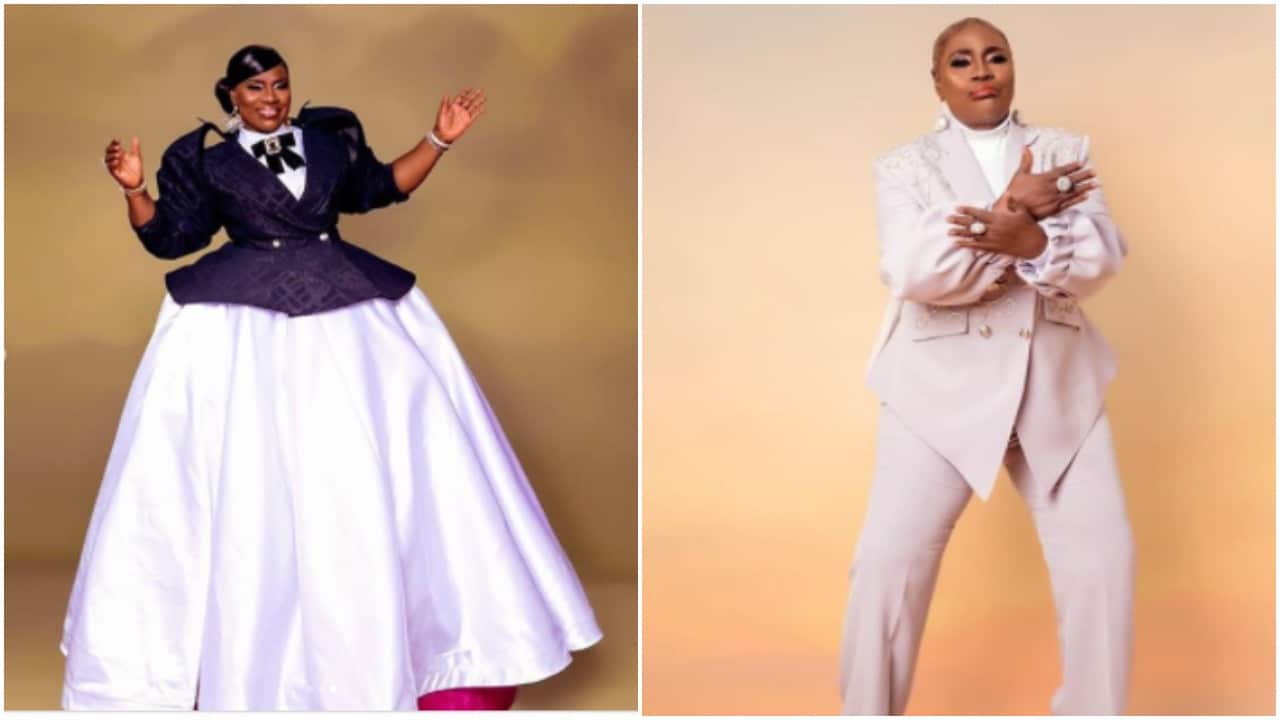 In a “Happy New Year” video shared online by popular actress and communications giant, Airtel’s ambassador, Mama Rainbow, the Alaga Iduro is seen twerking up a storm on her son.

Mama Rainbow, 78, shared the lovely video on her Instagram page ahead of the new year and wrote:

Kemi Filani News recalls that Mama Rainbow marked her 78th birthday by releasing some gorgeous photos of herself.

Mama Rainbow channeled her inner 30 year in the birthday photo shoot and it thrilled her fans.

“It is the handiwork of Tiannah, Toyin Lawani in Lekki and she did not collect any money from me. All the clothes she sews, all the hair, all the make-up. She said her Cameraman doesn’t joke with his money but for me; he refused to collect money. All of them did it for me free of charge, I really appreciate them.” Mama Rainbow gushed about the shoot.

The actress, Mama Rainbow has now revealed many things that made her unhappy on the day she turned 78.

“Though, I thank God that I witnessed another year but I’m not happy.It’s the situation of the country. Nigeria is not peaceful. It’s not all the people that I invited that came and those that could make it did not spend up to 5min, why? Because they left their homes at 9 am they didn’t get to my place until 9 pm, so, they couldn’t stay long because they don’t know what they will face again. What is happening outside now is not easy, and it’s all our responsibility to make sure that everything is back to normal. This is the time for us to fight.

I don’t blame those youths God is solidly behind them, that is why you see them coming out in numbers. We are suffering in this country. There is no work. There is no salary. Parents couldn’t afford their children’s school fees. Tenants can’t pay Landlord. There is no food. What is our offence? What kind of life is this? I want everybody to listen to my New CD “Fellow Nigerians” It is prophetic and it’s happening already.

The post Mama Rainbow twerks up a storm on her son (Video) appeared first on Kemi Filani News. 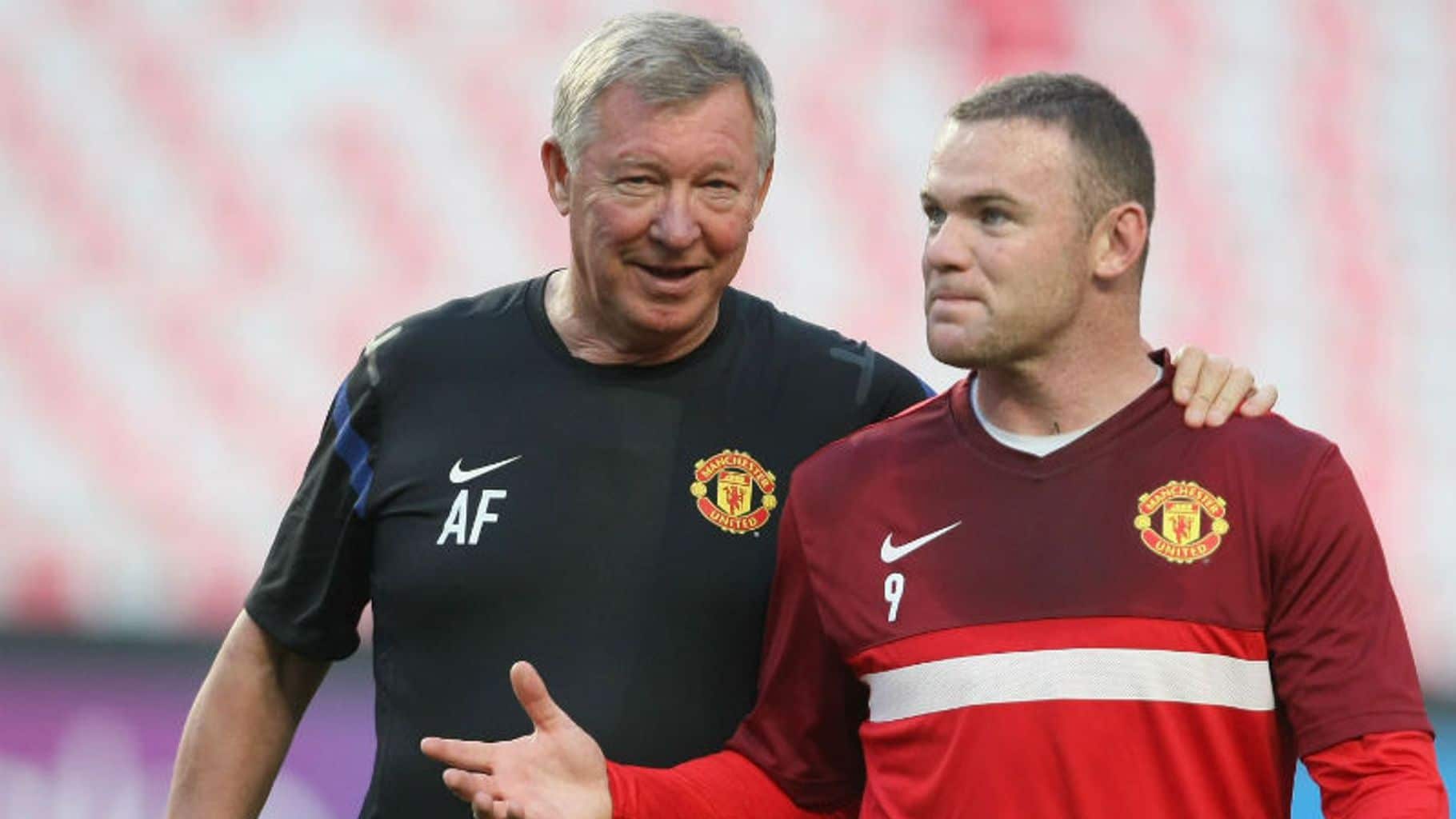 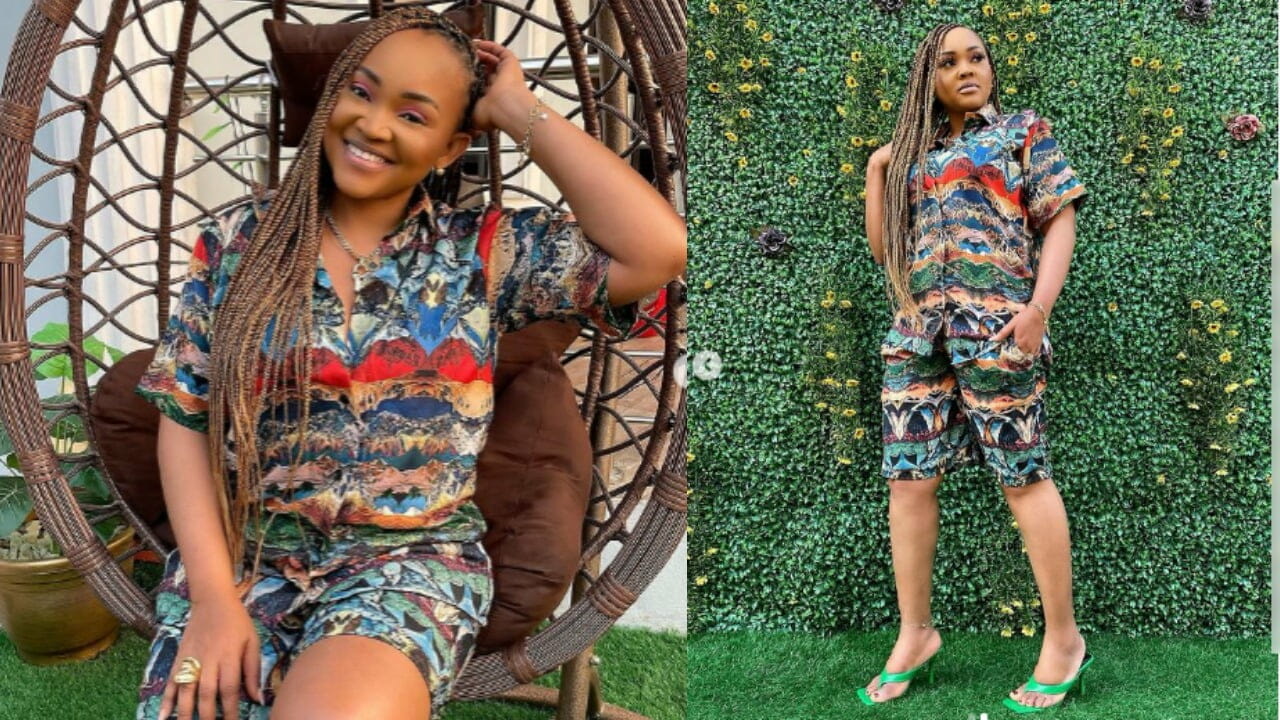 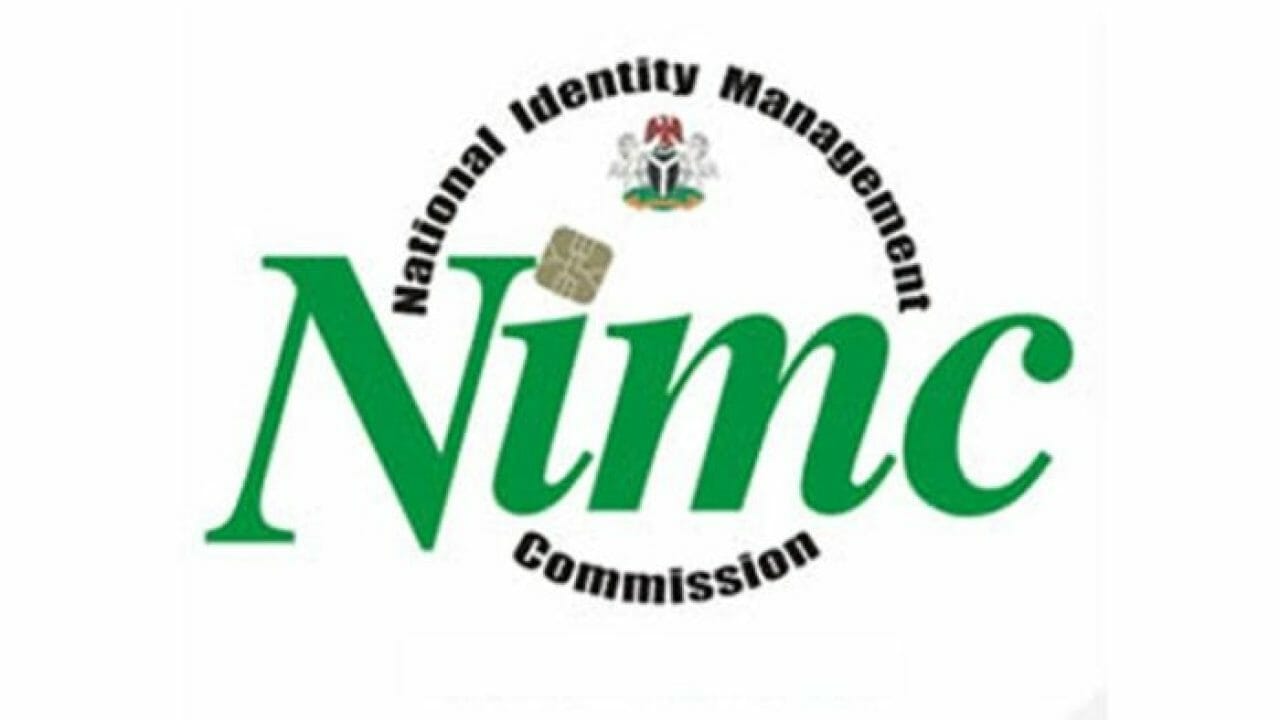 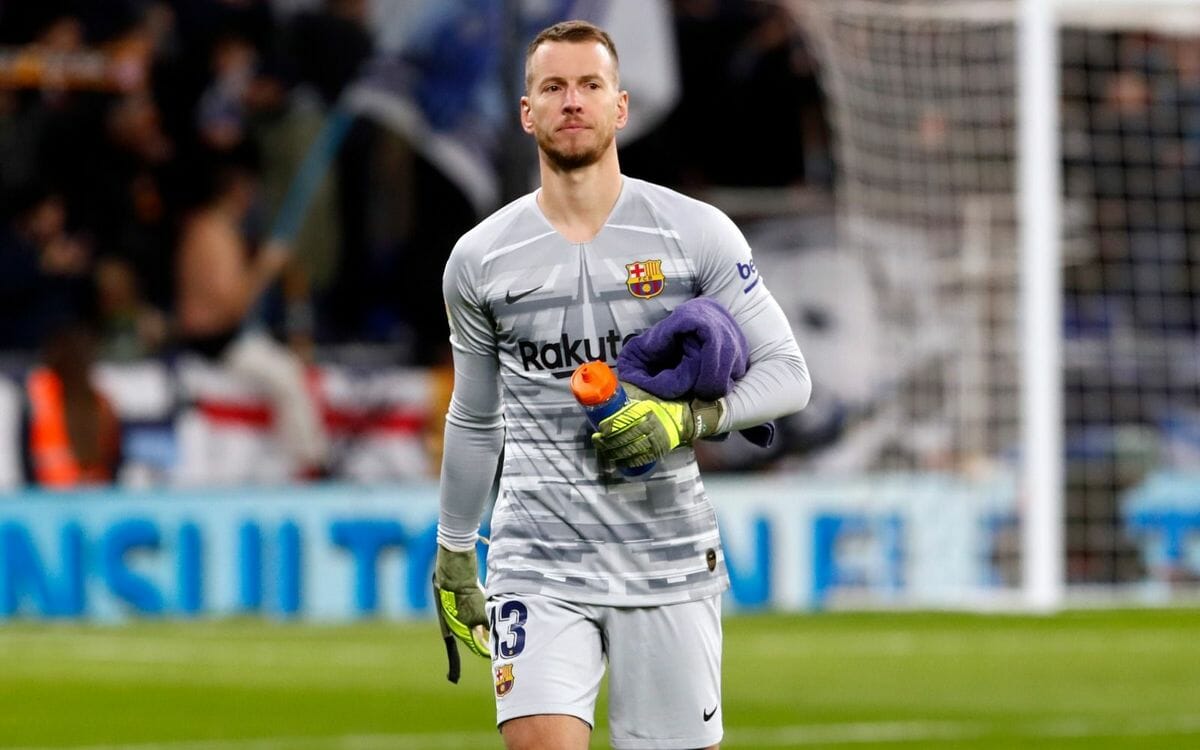 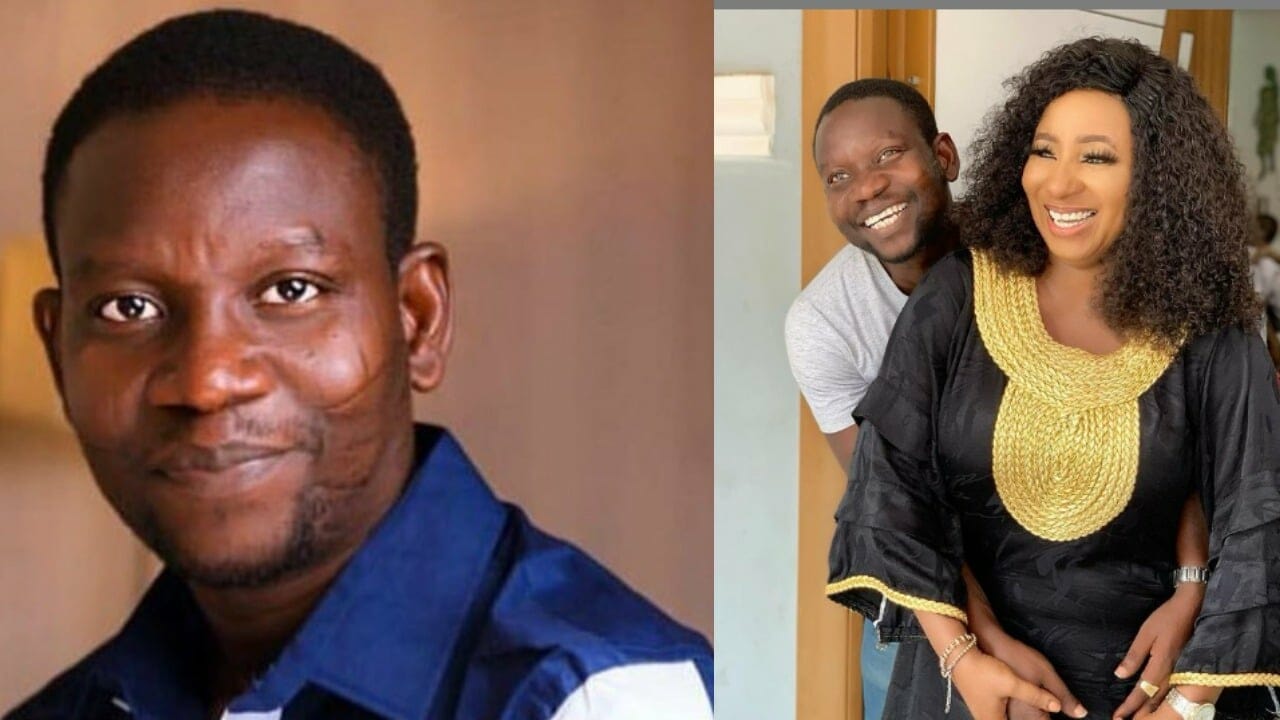 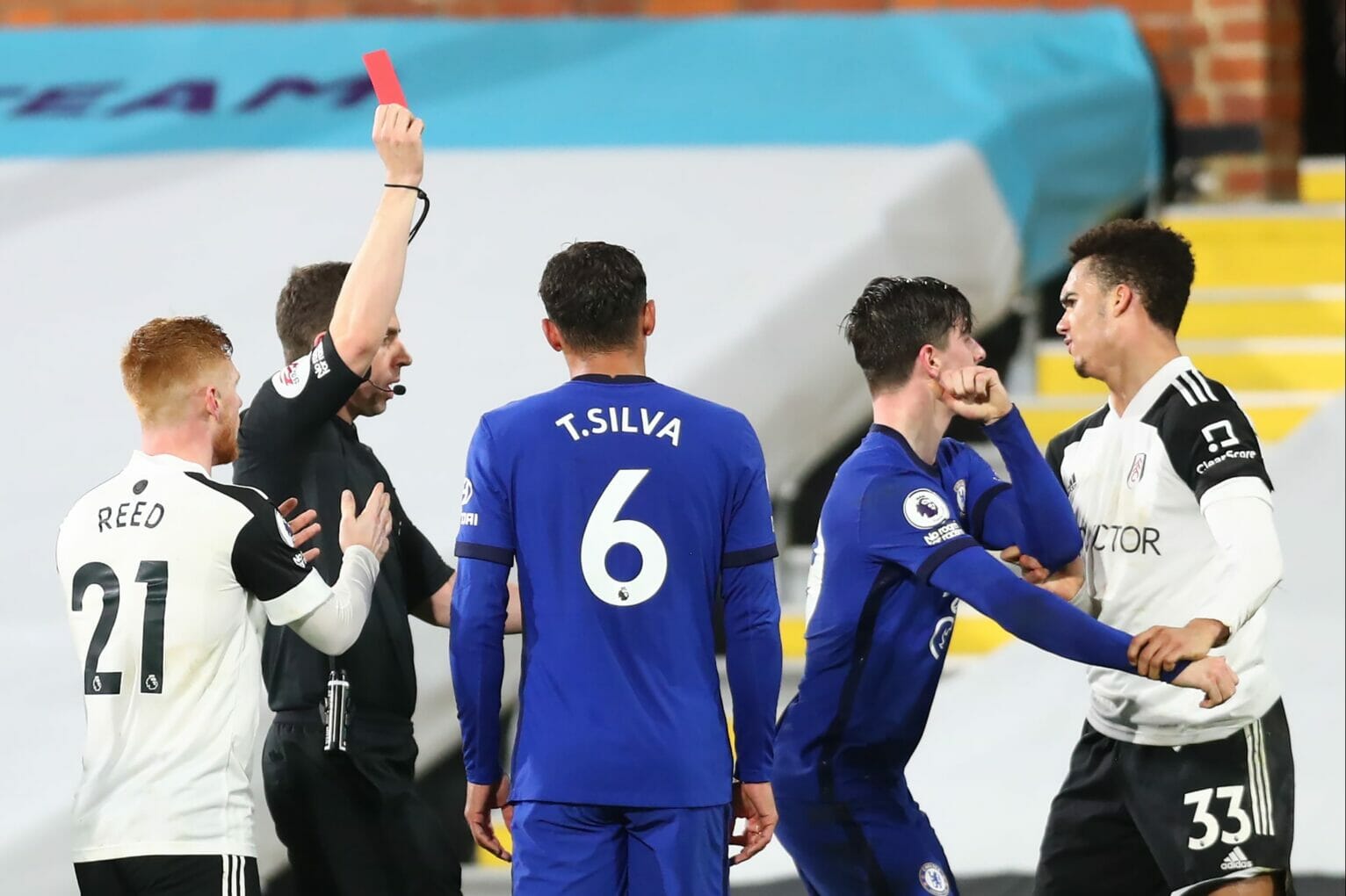