Home Kemi Filani Justice For Charles: How an Engineer was killed in Enugu Police Headquarters 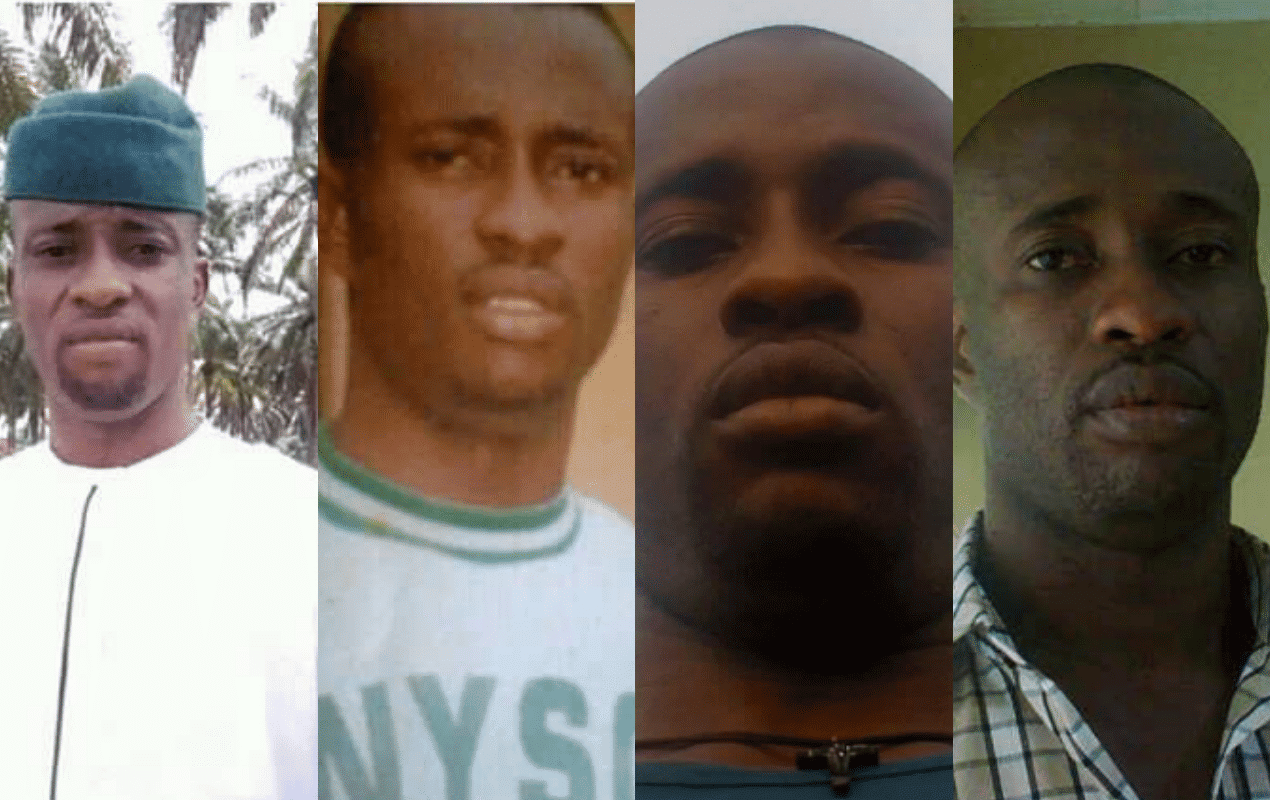 The Association of Mechanical Engineering Students Alumni 2009 has called for Justice over the gruesome murder of one of their members, Charles Duruji.

Charles Duruji was the publicity secretary of ISOPADEC youth association and a youth leader in Izombe Oguta LGA of Imo State.

According to his father, Ignatius Duruji, Charles was killed on the premises of the Nigeria Police Force, New Heaven Divisional Police Headquarters, Enugu State on September 2, 2020.

According to his father in an interview, the police headquarters was attacked the day he visited and, he (Charles) was the only one killed on that day.

His father added that there was no gunshots and the police authority kept mute about it.

Calling for thorough investigation and justice, The Association of Mechanical Engineering Students Alumni 2009 and Media Initiative against Injustice, Violence and Corruption-MIIVOC have requested that the Inspector General of Police investigate his murder and bring the culprits to book.

Read their petition below:

The Inspector General of Police

Media Initiative against Injustice, Violence and Corruption-MIIVOC is a non-profit, independent, national civil society organization, with interest in promoting good governance, as well as the war against injustice, Violence, immorality, corruption and human rights abuses. It is a non-governmental, non-religious and non-sectarian initiative working with relevant stakeholders in addressing contemporary issues in our Society.

Our attention has been drawn to the alleged gruesome murder of one Charles Chikwado Duruji, a young Mechanical Engineering graduate from Izombe, Oguta Local Government Area of Imo State in the premises of New Heaven Divisional Police Headquarters, Enugu, Enugu State. The substance of the matter is as follows:

2.      The late Charles Duruji had travelled to the said Police station to see his fiancée, a Police lady, Assistant Superintendent of Police (ASP) Chidinma Victoria Nwala, who lives in the officers’ quarters located inside the Divisional Police Headquarters, when the incident occurred.

3.      That, at about 10:30pm on Sunday, September 27, 2020, according to the fiancée, the late Charles noticed strange movements close to the entrance of their apartment and quickly asked her (the fiancée) to go into the toilet, where he locked her up for safety (according to ASP Nwala’s account).

4.      That, shortly after that, their door was hacked down and Charles was dragged out by the assailants and all she heard was a loud scream by Charles, thus: Oh my God! Oh my God, three times.

5.      That, later, neighbours came out and took Charles to the Hospital in his own pool of blood, as he was cut severally in the head and legs. According to her (the fiancée), at the Hospital, no Doctor was on duty, as Charles bled for more than four (4) hours without medical attention, before he finally gave up the ghost, at about 5am on the 28th of September, 2020.

6.      That, we are convinced that the last is yet to be heard of the circumstances surrounding his death, as well as the real killers of late Charles Chikwado Duruji. We strongly suspect foul play.

7.      That, it is strange that in a Divisional Police Headquarters, such an attack could happen unchallenged and that only one person (a target – Charles Duruji) is singled out to be killed.

8.      That the comments allegedly made by a Policeman in the Division, whose name was given as Tony, thus: “when una brother dey come here dey do nonsense, why una no advise am”? Is very suspicious and calls for further investigation”

9.      That, available reports show that the fiancée stated that “she called their Police Division so they could release the Patrol Van, but no support or help came. She called their Control number at the Enugu State Police Headquarters, but their response was that she should contact the DCO, that there was an Order.” This, for us is also very strange.

10.  In view of the foregoing, we write to request that, you please, use your good offices to commission a thorough investigation into the circumstances surrounding the death of late Chikwado Charles Duruji, with a view to unraveling those behind and the circumstances surrounding the dastardly act and bringing them to book. Everyone that has questions to answer should, please, be made to answer, in the interest of justice for the slain Charles Duruji.

11.  It is also our prayer that the Office of the Inspector General of Police takes over the investigation of the matter, involving murder of the late Charles Duruji, as it is doubtful, if the Enugu State command will do justice to the matter, considering the circumstances surrounding the murder and the body language of the Command, since after the incident.

12.  Please, accept the assurances of our best regards.

The post Justice For Charles: How an Engineer was killed in Enugu Police Headquarters appeared first on Kemi Filani News. 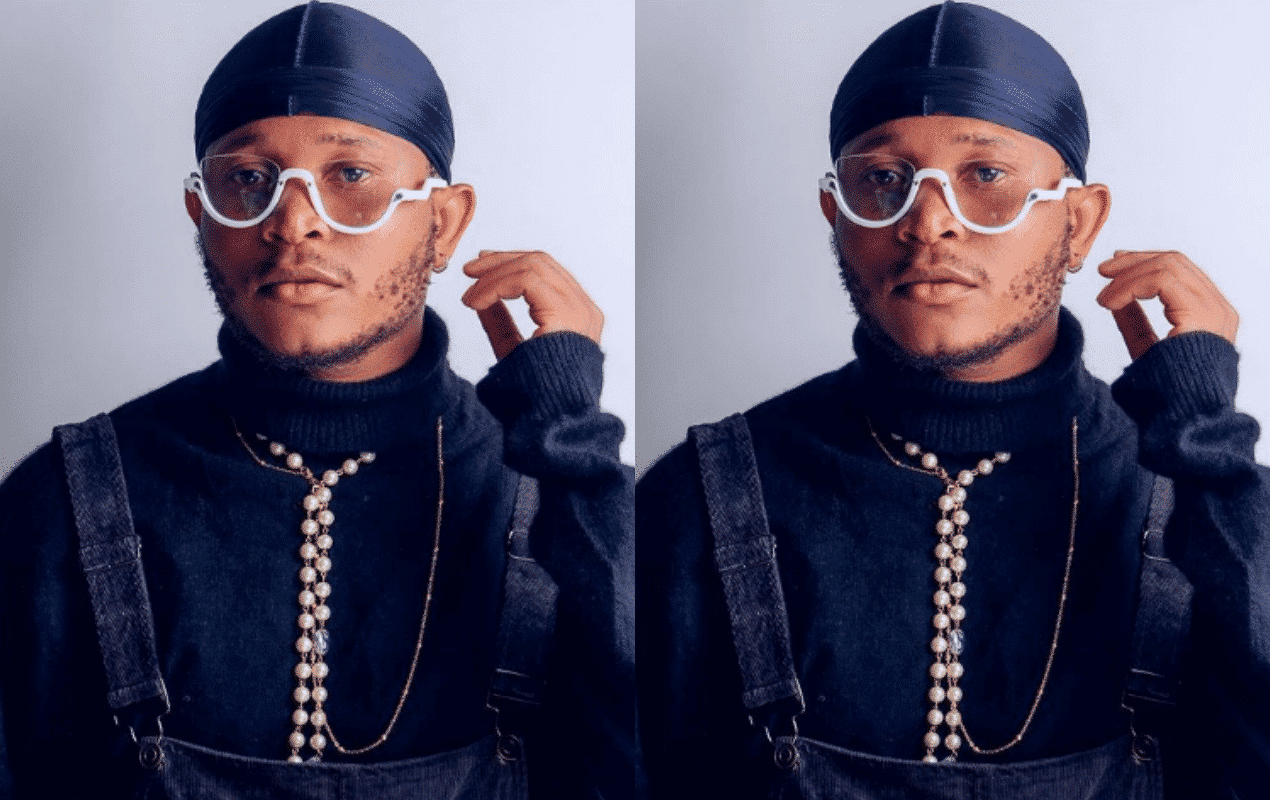 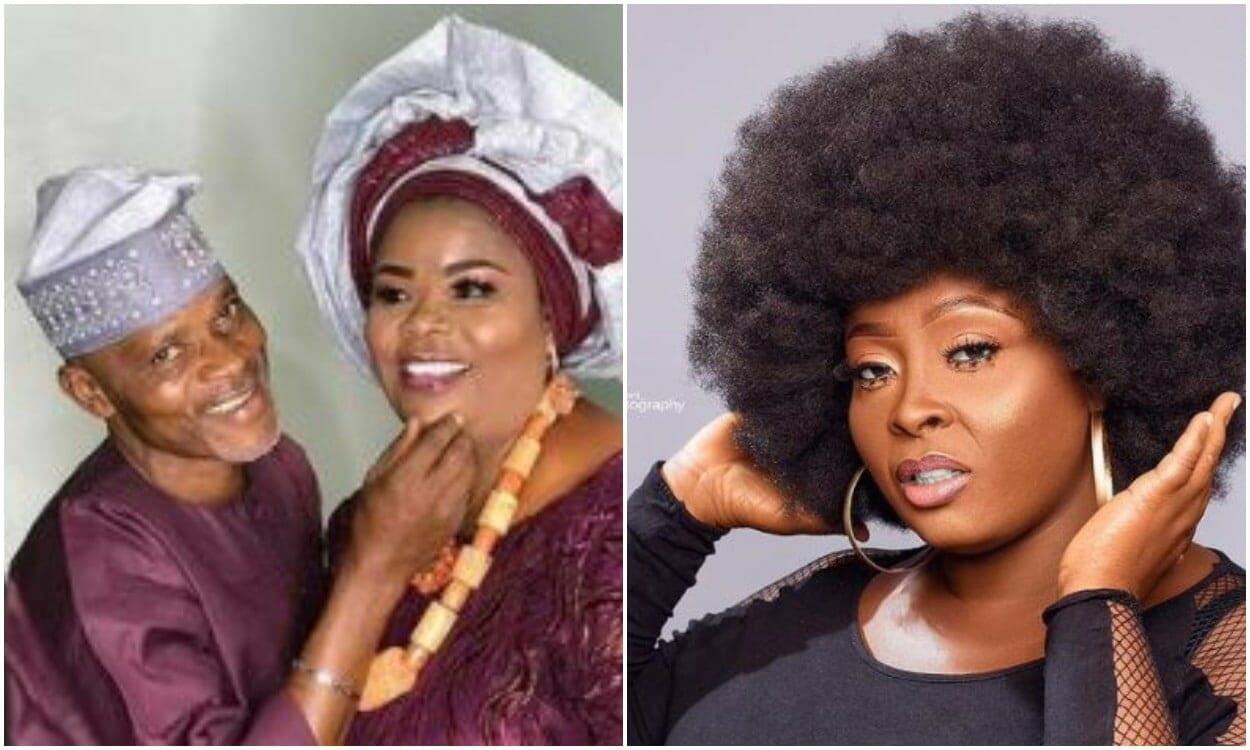 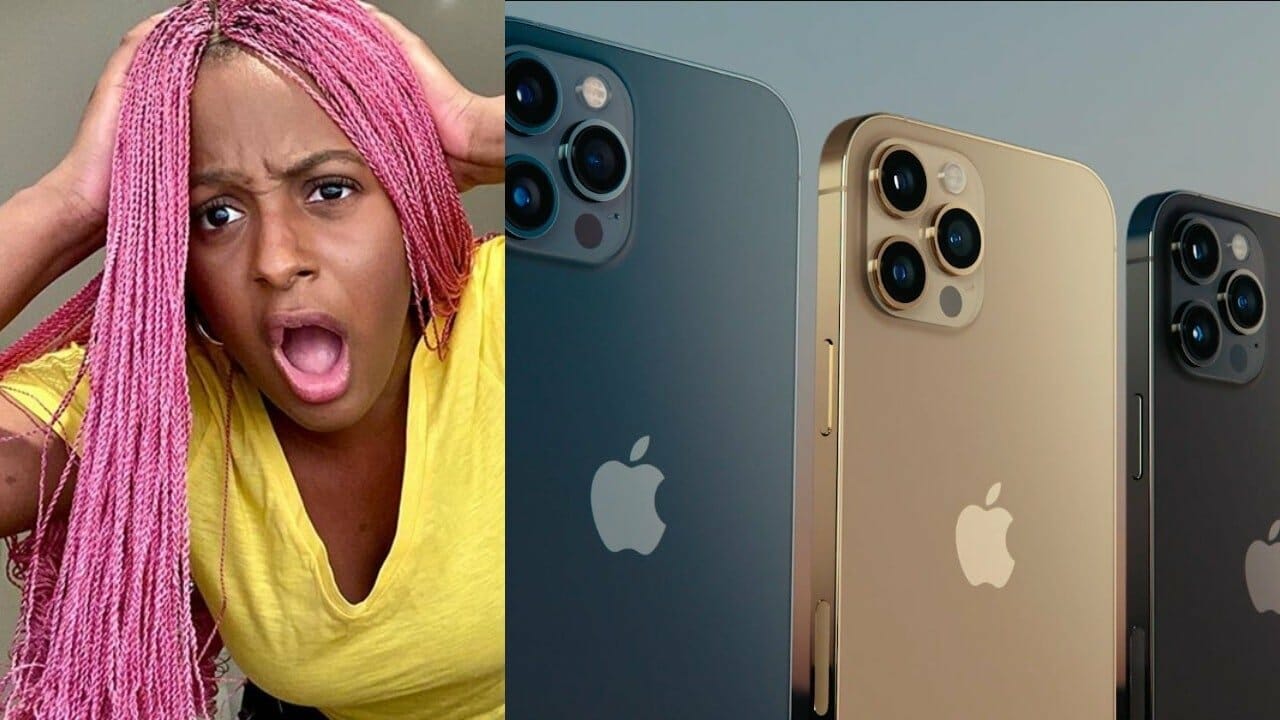 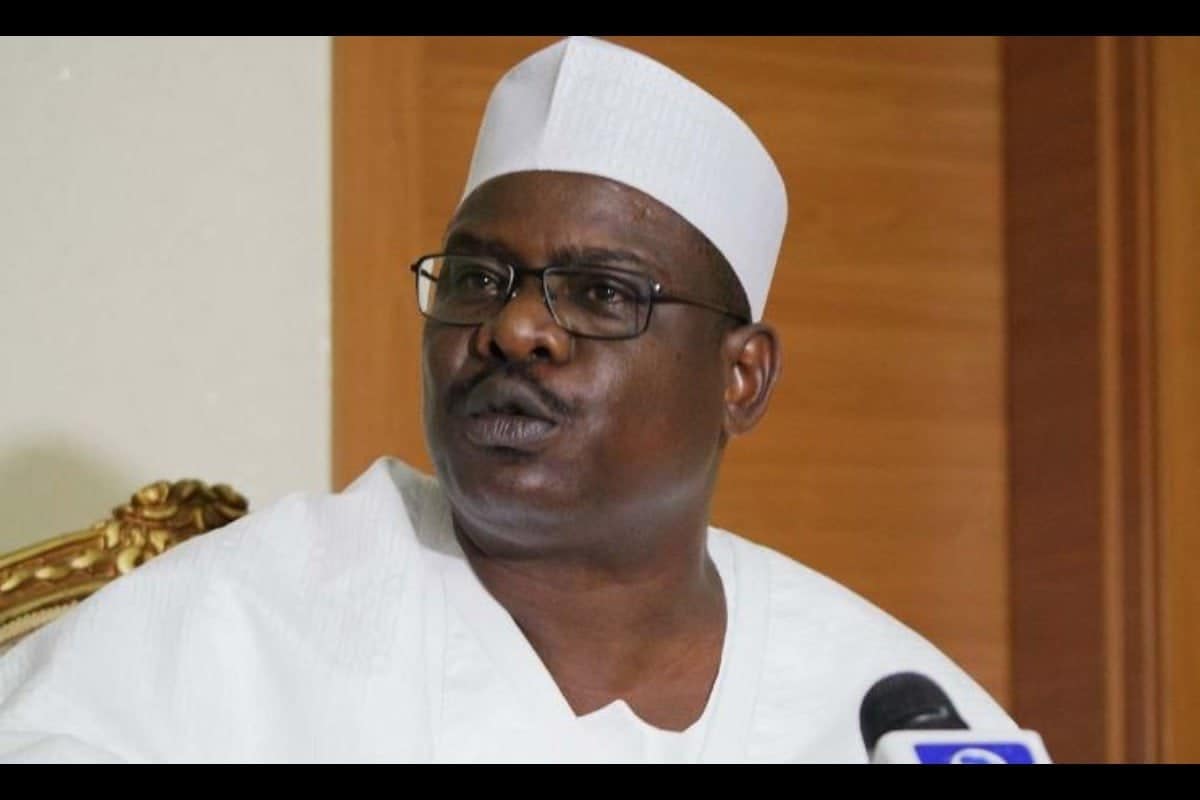 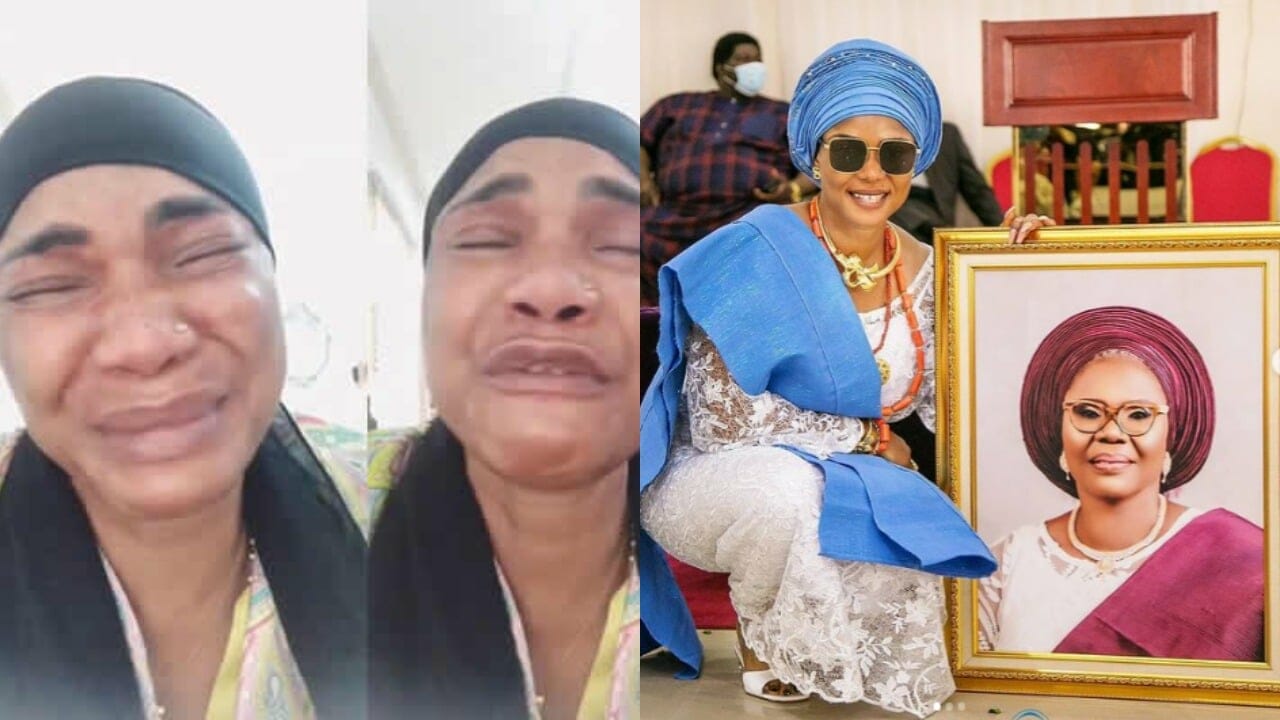 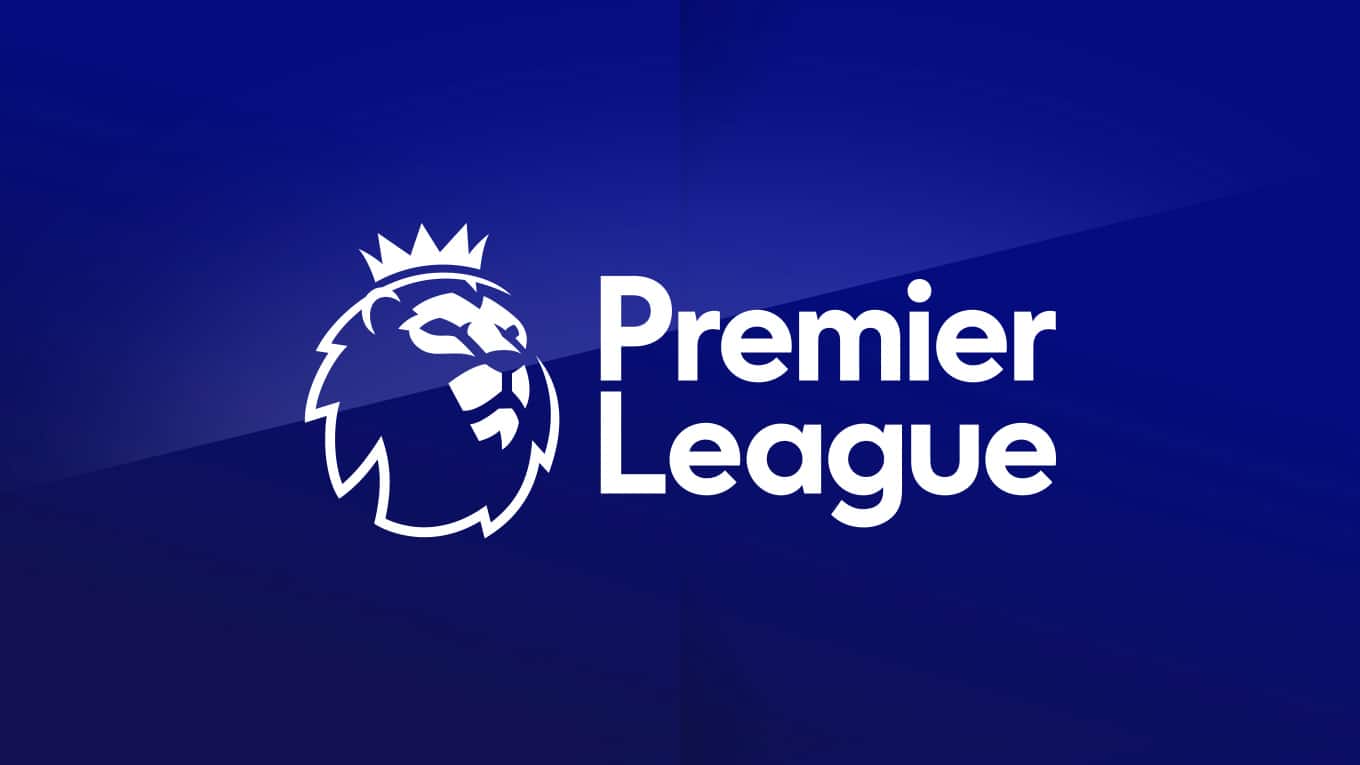 Nestlé Takes Measures To Halve Its Emissions By 2030