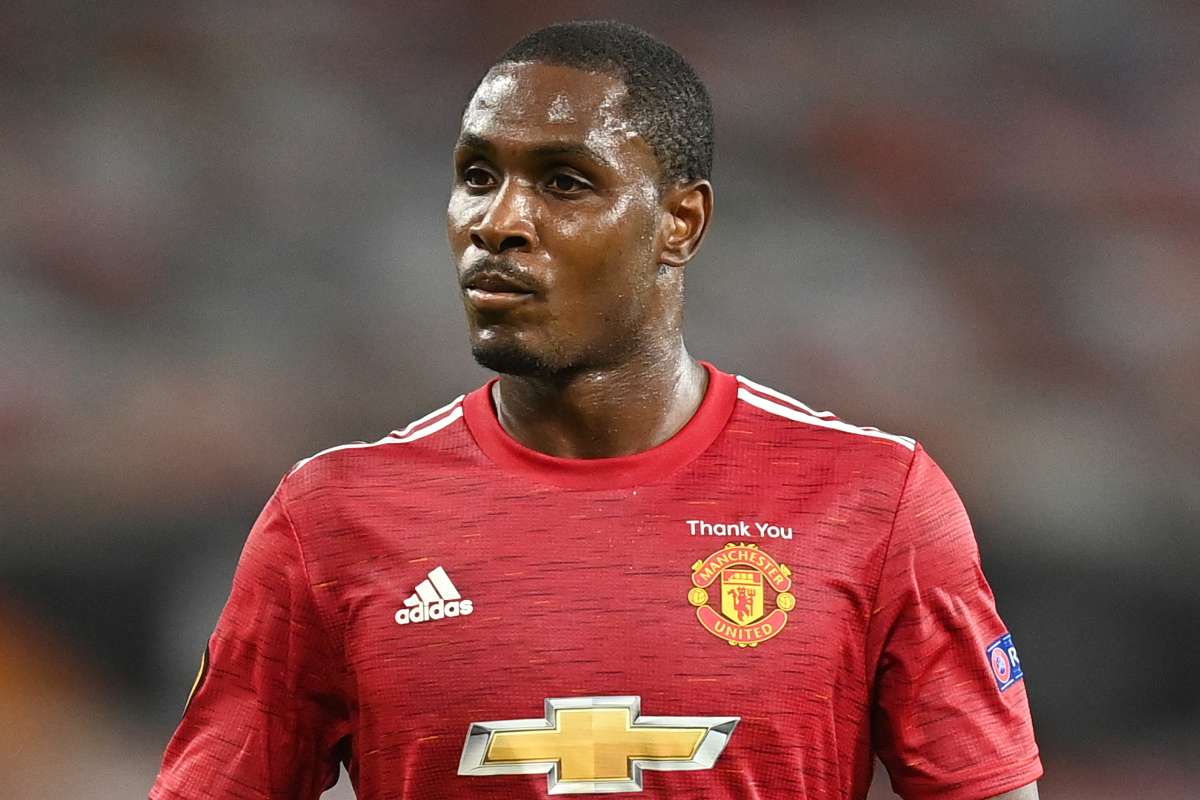 Manchester United striker, Odion Ighalo, has said the arrival of Edison Cavani at the club will add more fire to the players’ competition.

According to the former Super Eagles frontman, all the strikers in the team will have to work very hard to grab a starting shirt ahead of any match.

Ighalo believes Cavani will improve everybody’s output and increase competition for places in the attack.

“It’s good for the team, for everybody to be on their toes to work hard,” Odion was quoted by the Brila.net.

“For a big team, like Manchester United, you have to have competition for players to do well and I welcome the new guys coming in. They will bring more challenges to everyone in the team, to work hard for their positions to play in the team,” he told Manchester United official website.

Meanwhile, Ighalo could get his first Premier League to start for Manchester United as Anthony Martial and Edison Cavani are both ruled out trip to Newcastle United on Saturday night. 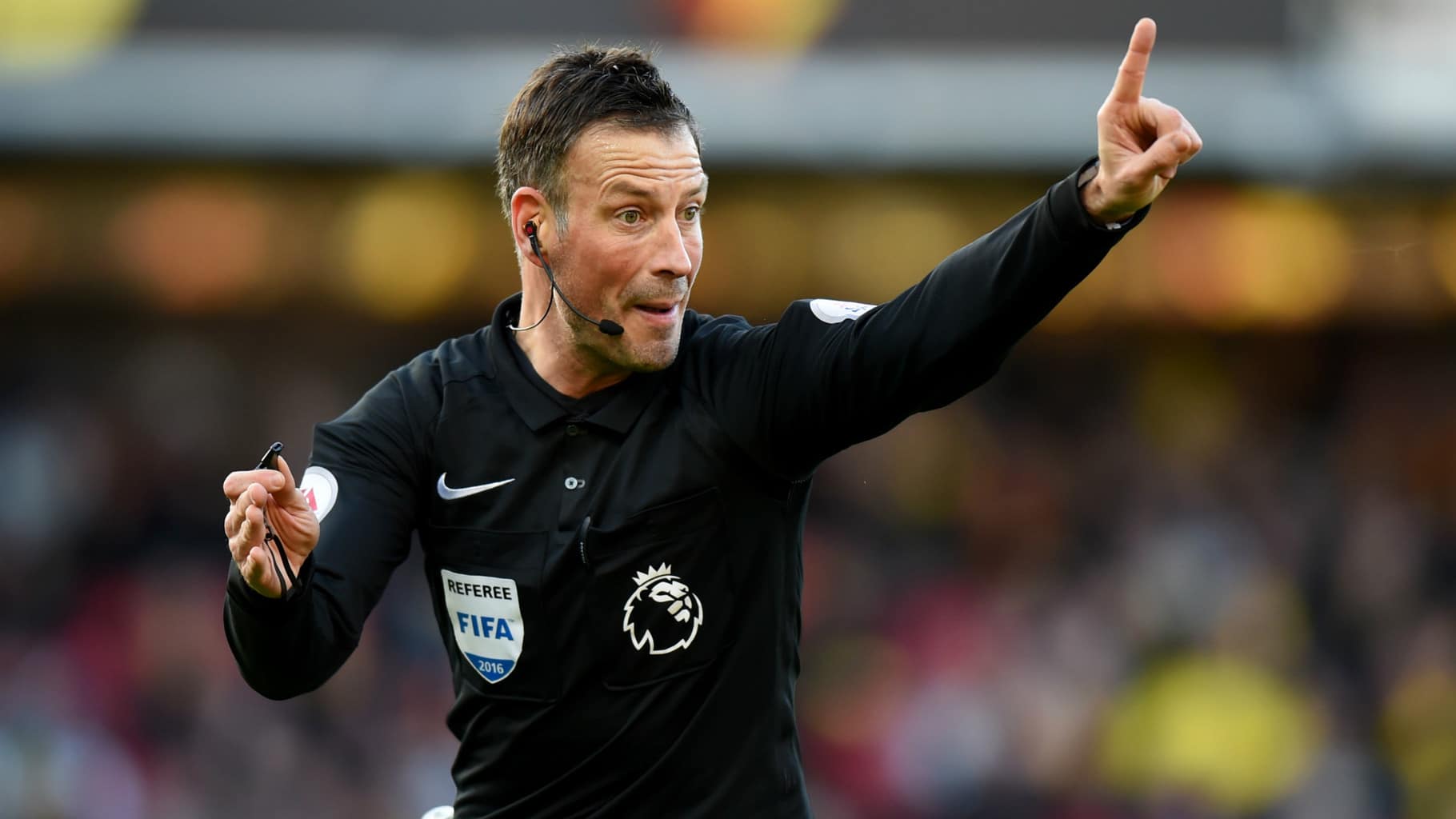 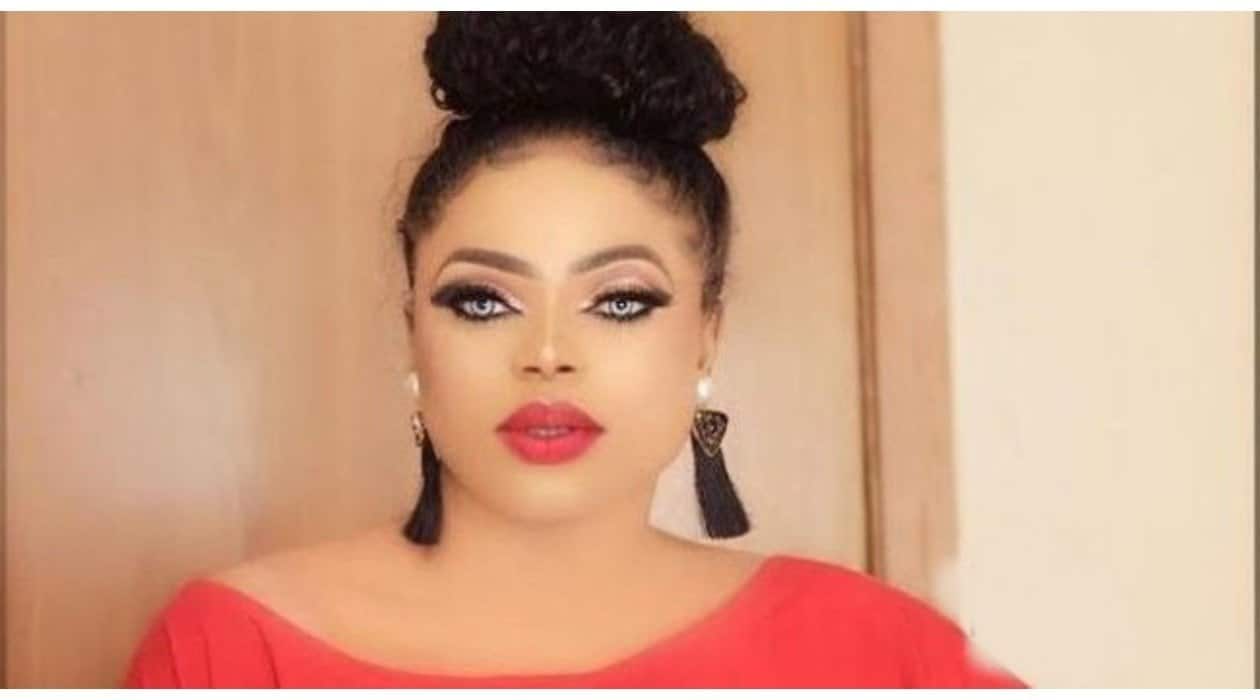 Why you should never give people second chances – Bobrisky 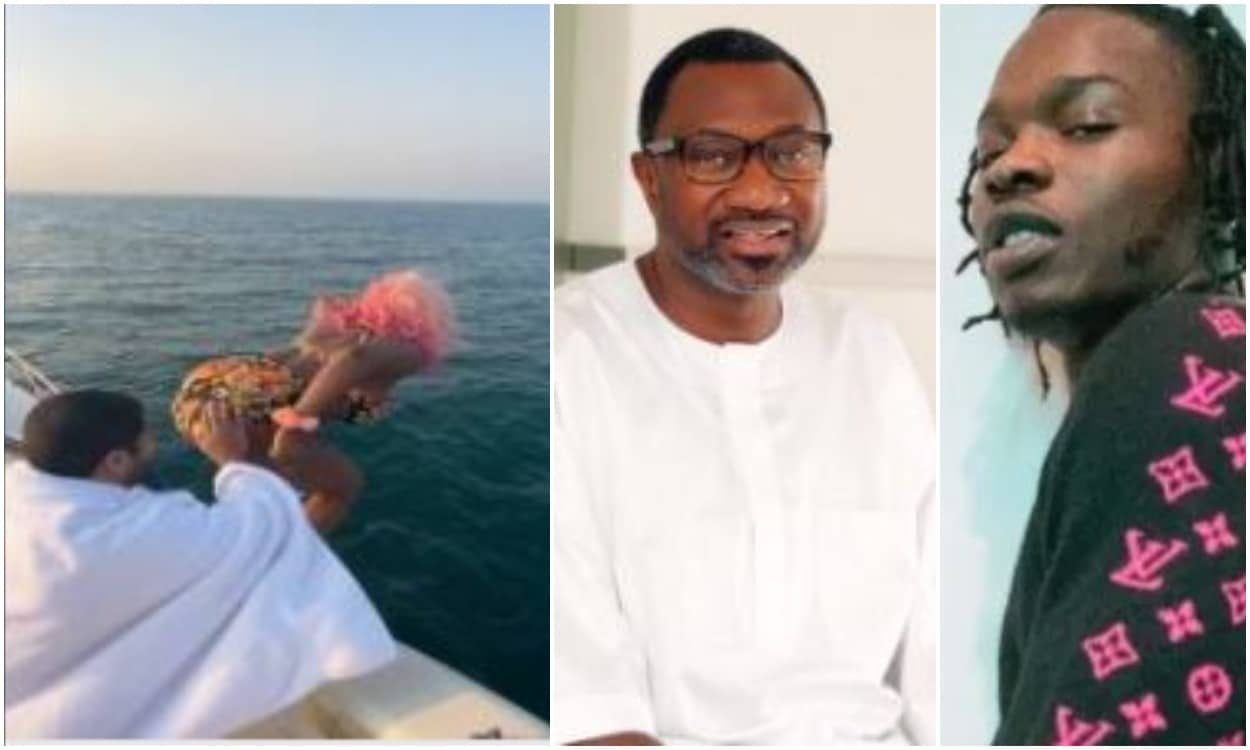 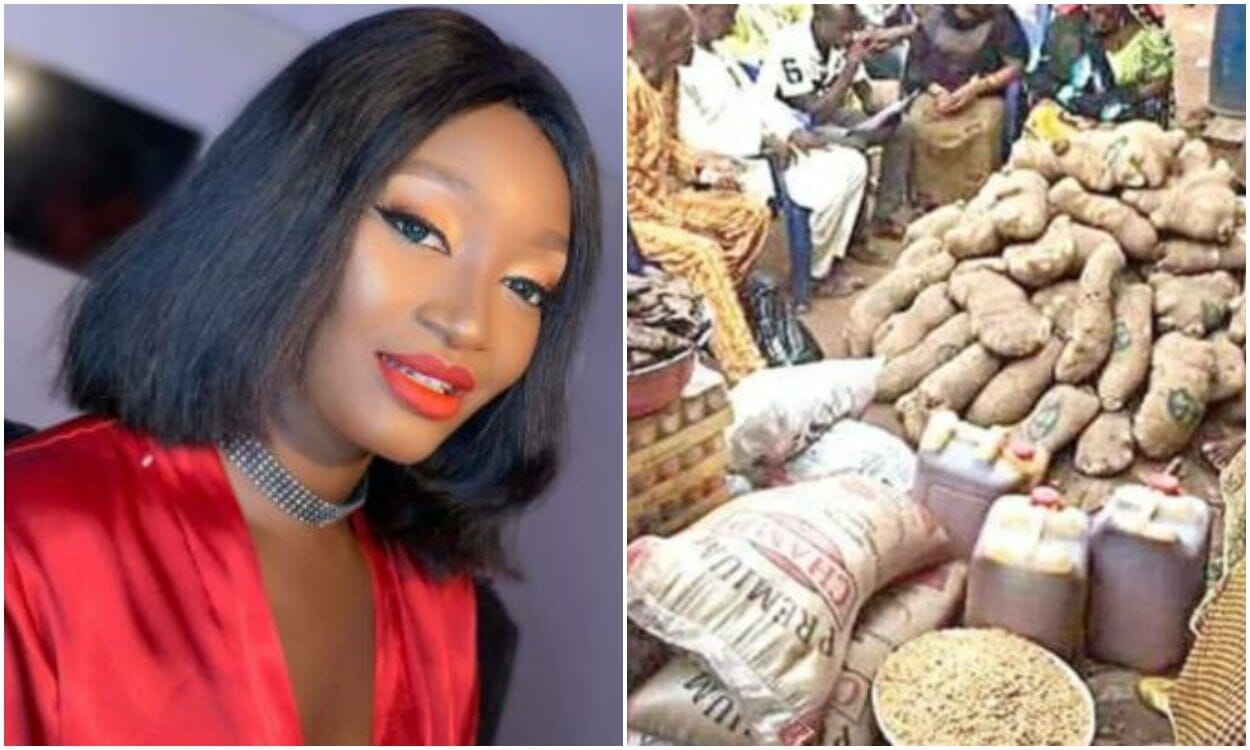 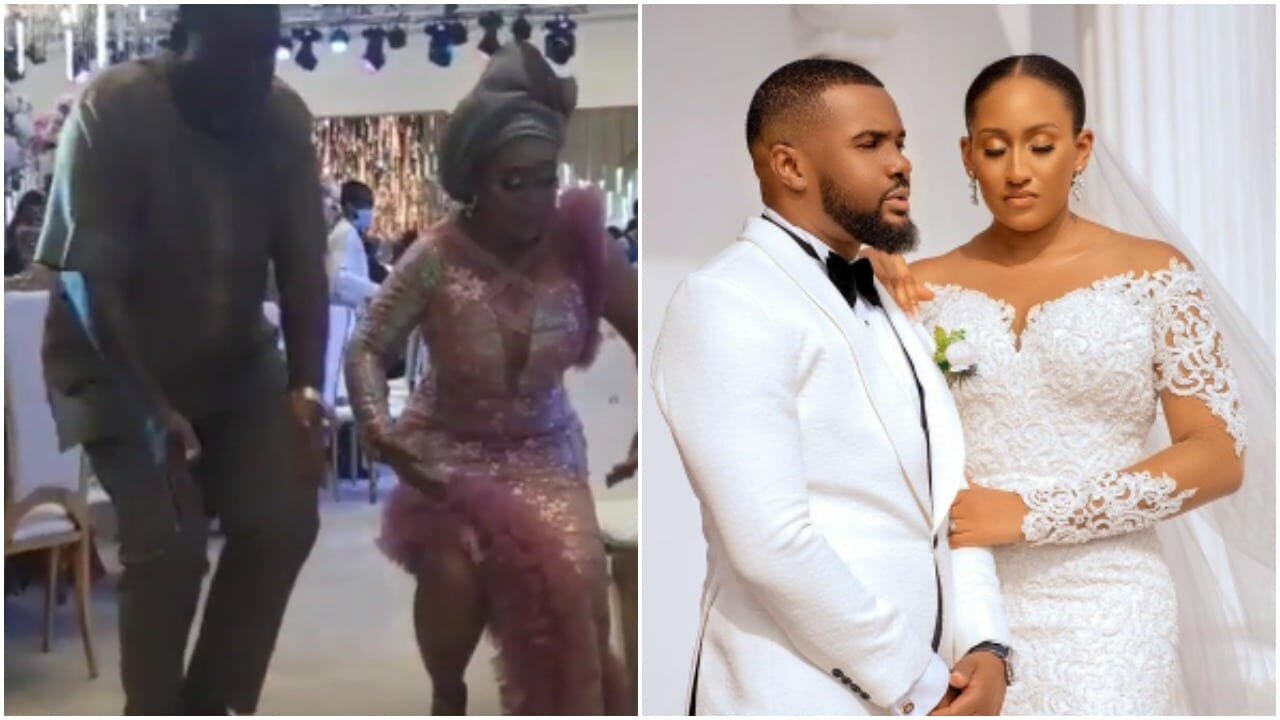 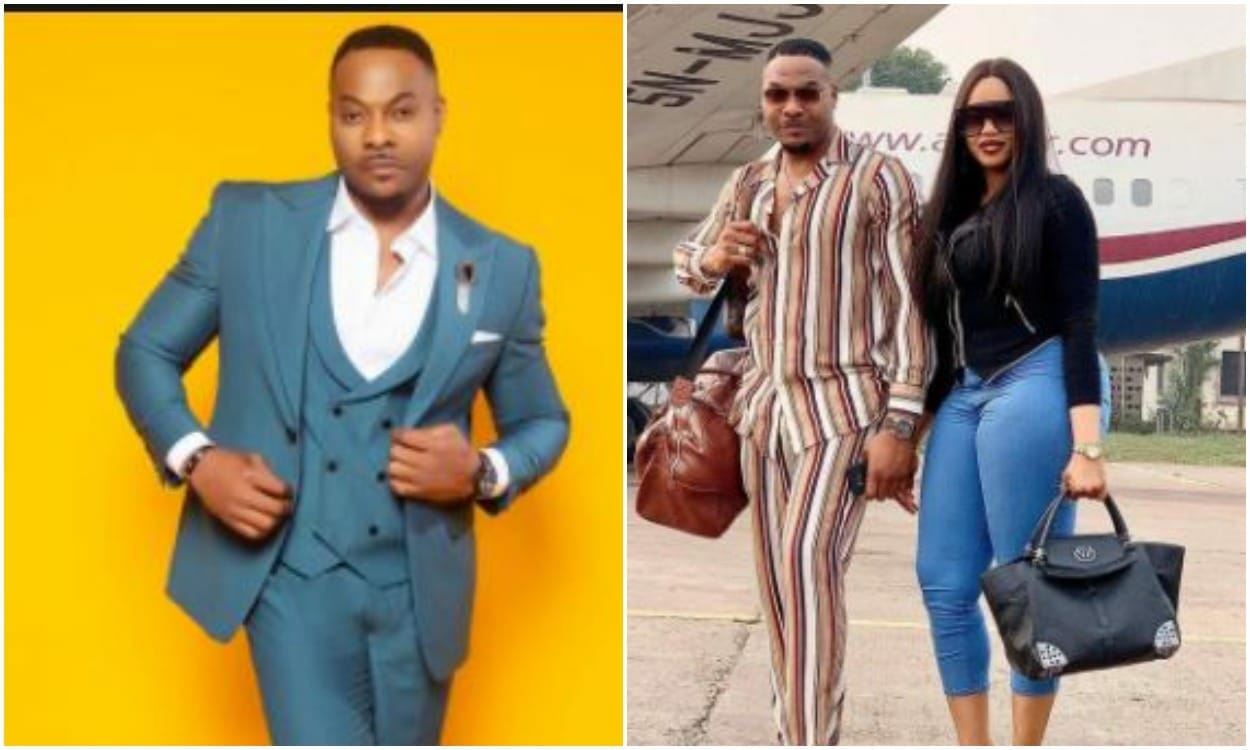 ‘Why I’m obsessed with my wife’ –Bolanle Ninalowo

Ozo Causes Stir On Social Media As He Wore Leggings To...