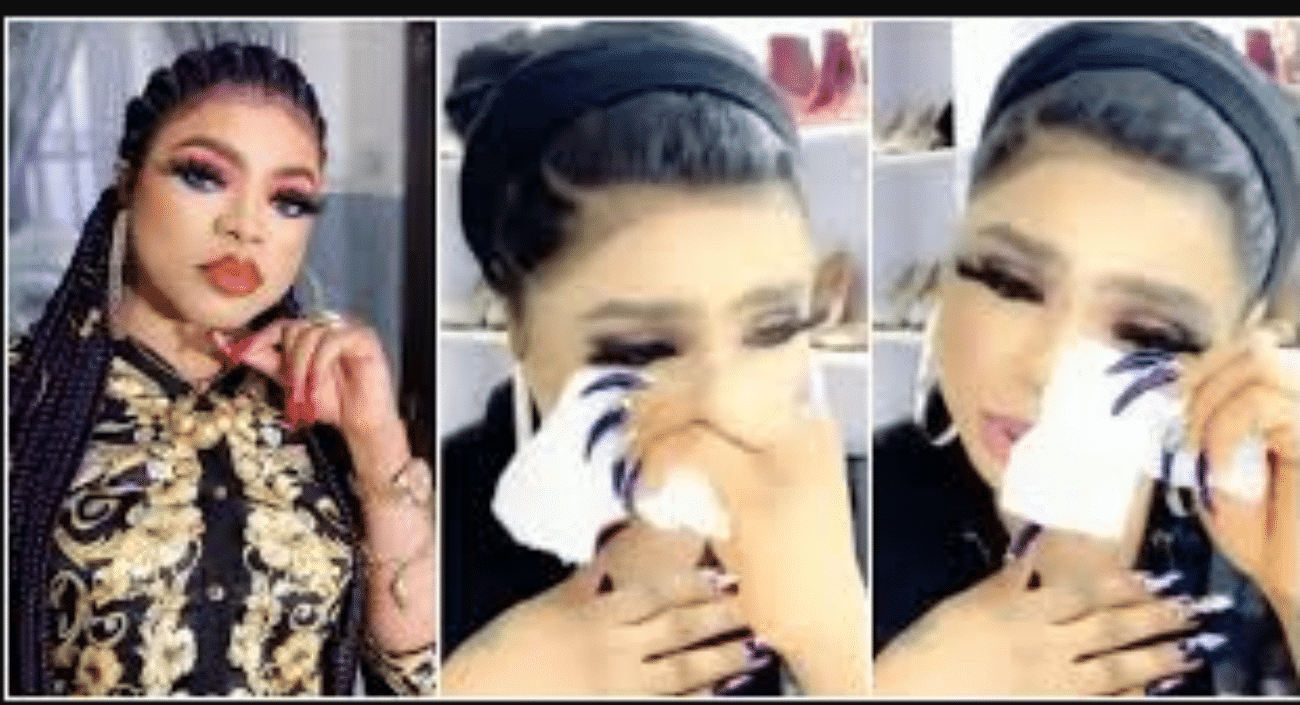 Nigerian women on social media have rejected Bobrisky’s offer to teach them how to mourn instead of moan in bed.

According to the controversial crossdresser, he would like to teach females how to moan in bed because he wants them to get better this year.

In Bobrisky‘s words; ‘My next post, I’m going to be teaching you, girls, how to mourn in 2021. Everything about us has to change this year’

The 28 year old’s failure to spell ‘Moan’ correctly, earned him a lot of backlash on social media.

See how some people reacted below;

omoakin wrote “MOURN or Moan ? Is this una mentor ? We will not mourn in 2021 in Jesus name o”

rocboy_may wrote “Our girlfriends no go mourn in Jesus name”

The post ‘God forbid’ – Nigerian women reject Bobrisky’s offer to teach them how to mourn instead of Moan appeared first on Kemi Filani News. 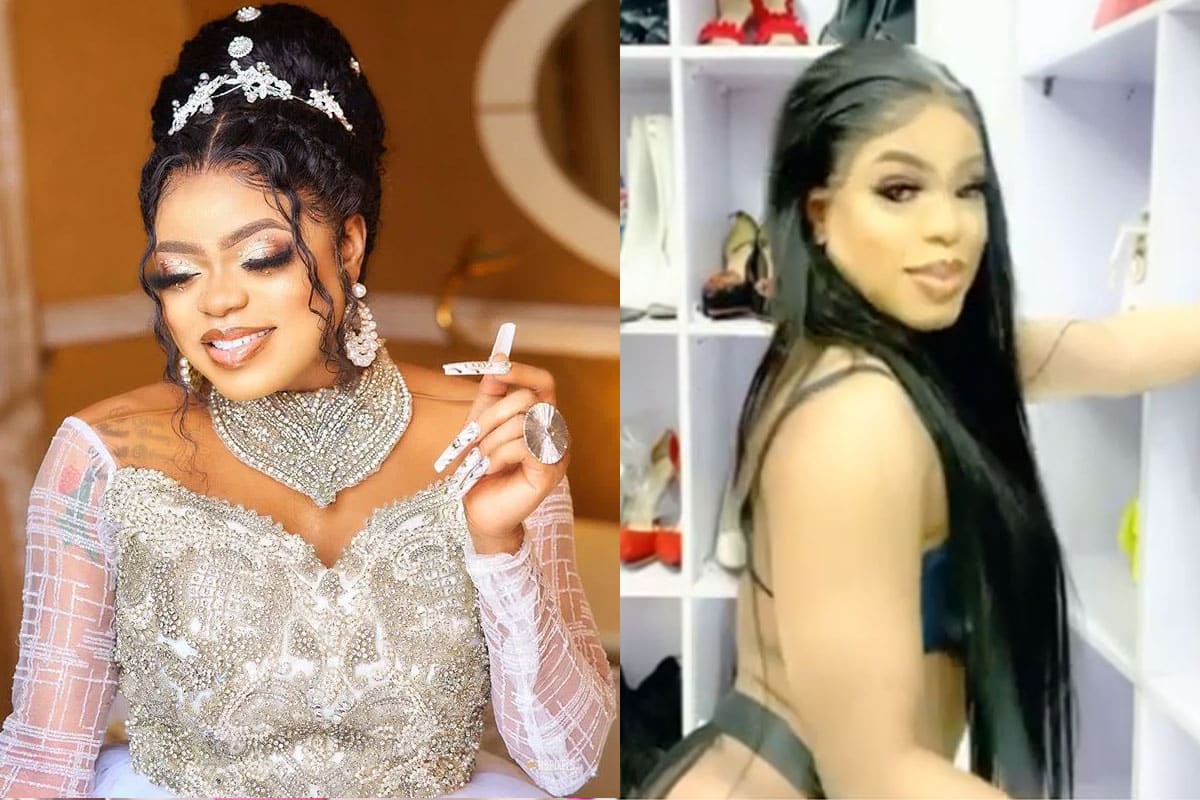 ‘I’m the No 1 runs girl in Nigeria’ – Bobrisky brags 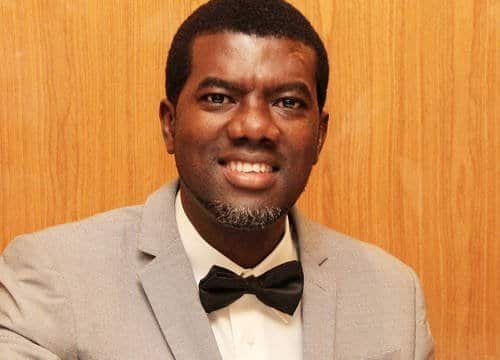 You can’t be a feminist and Christian — Reno Omokri says 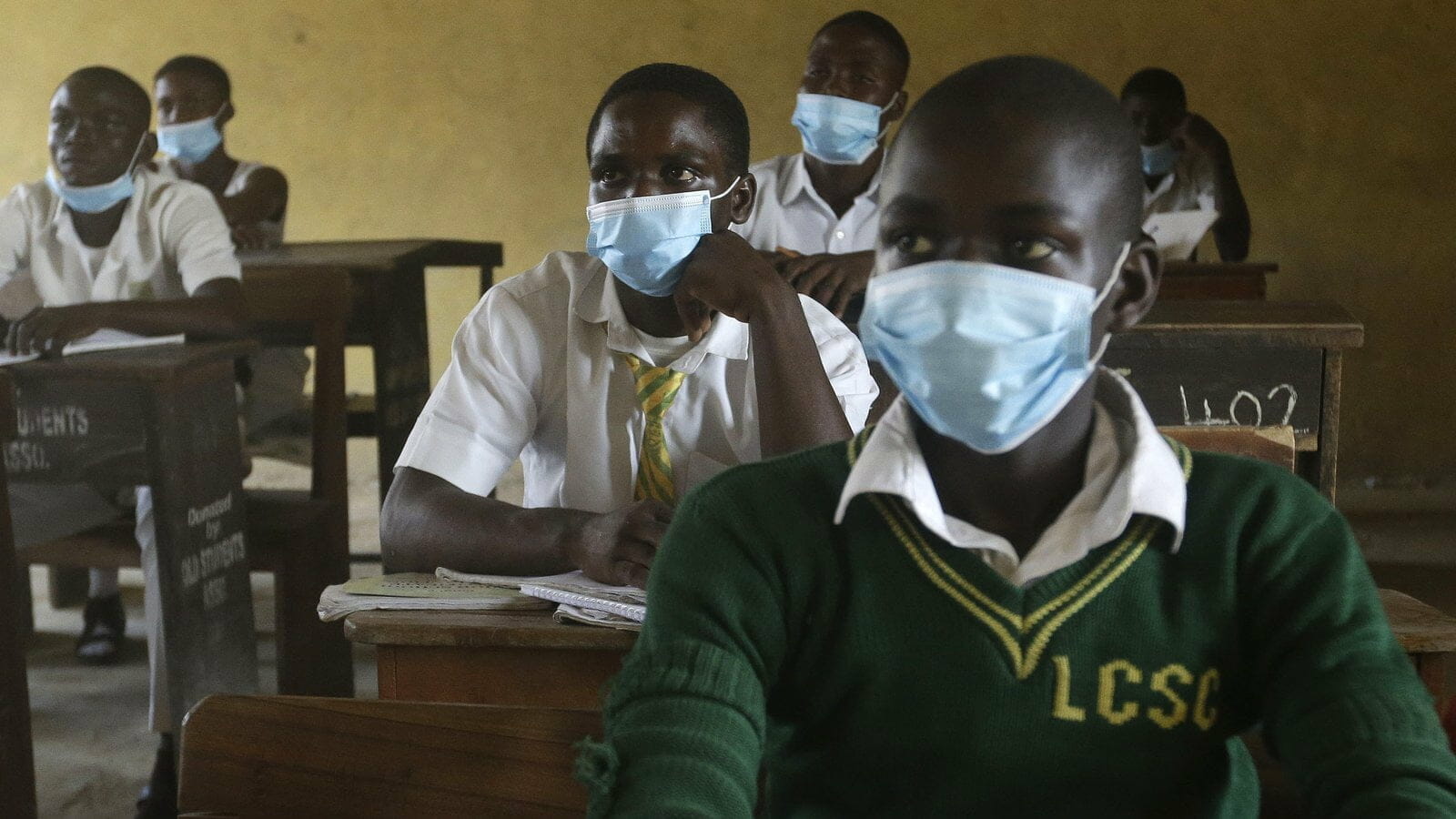 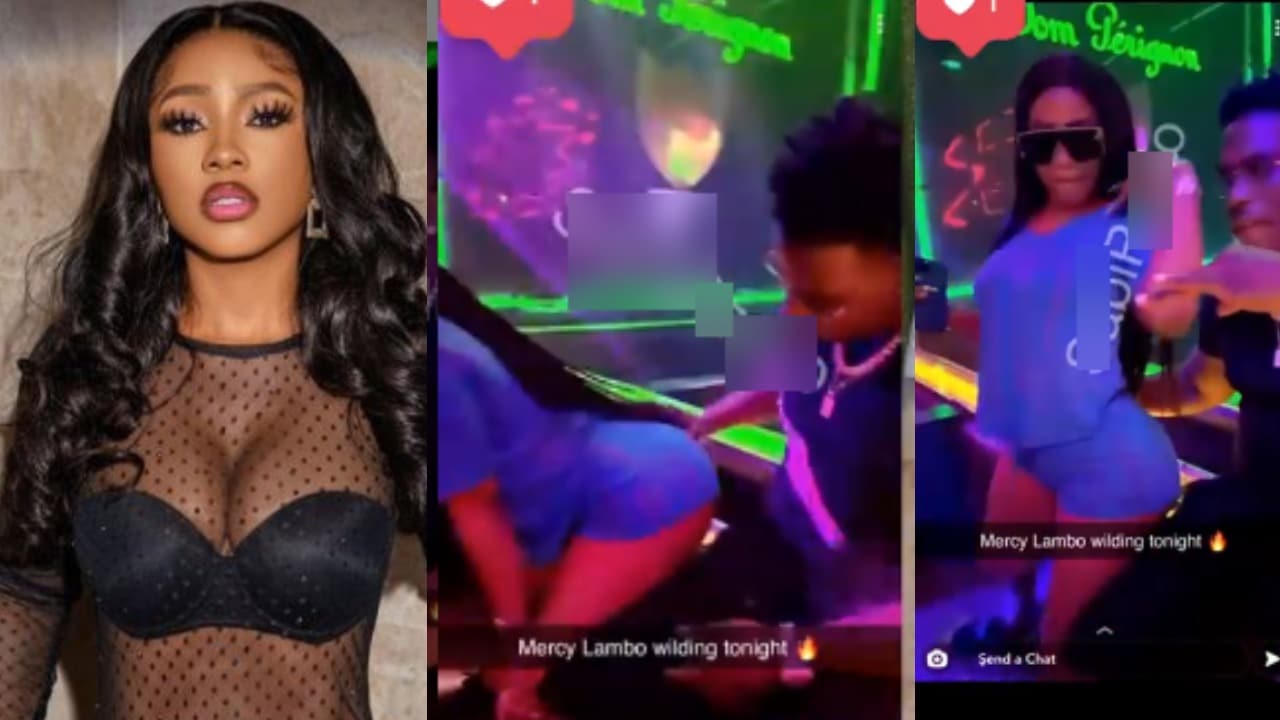 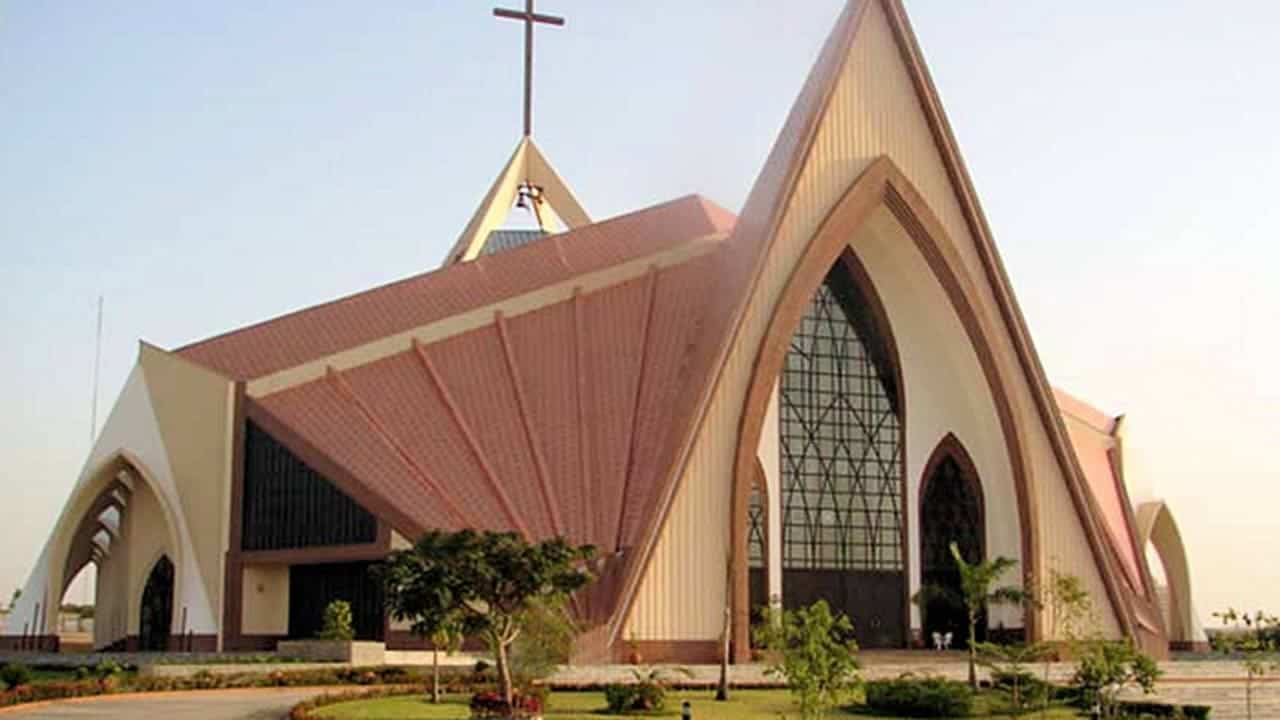 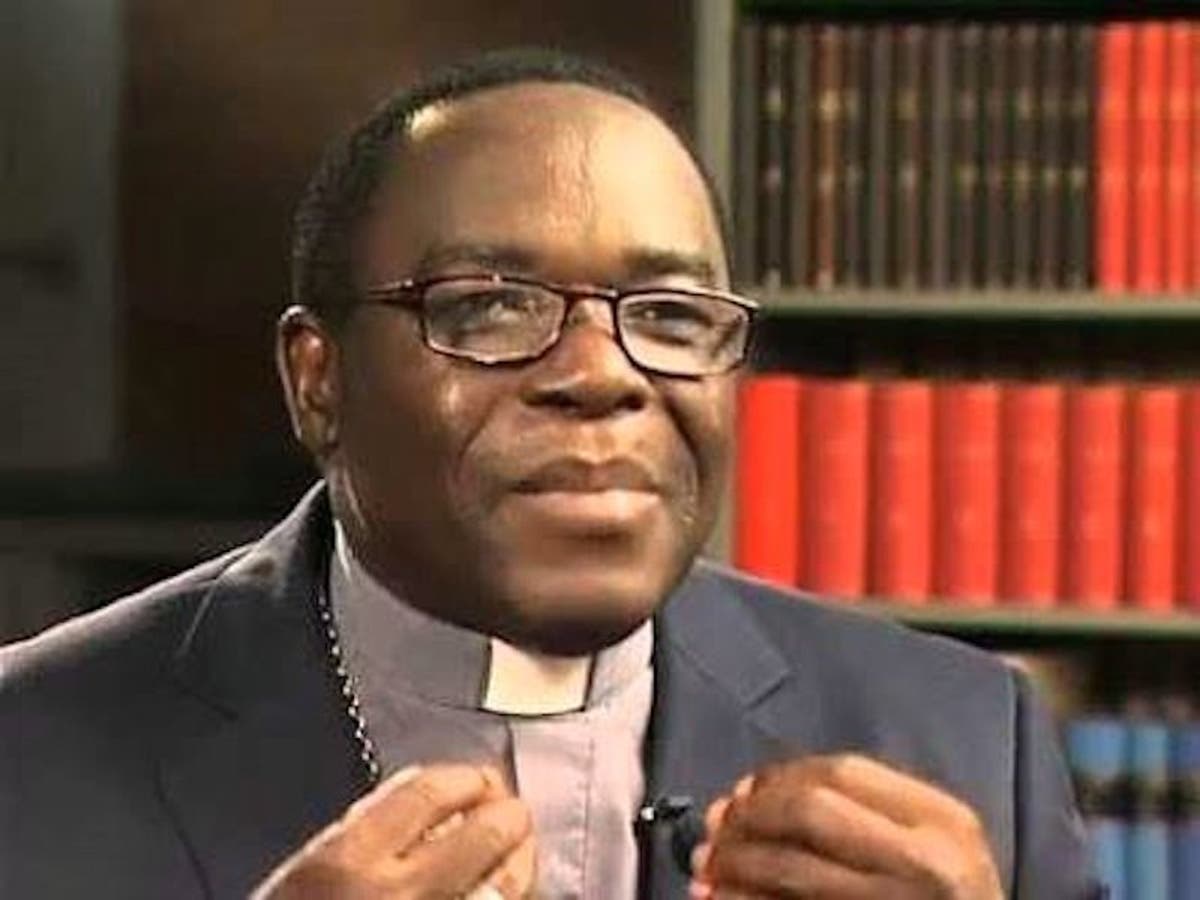 No harm must befall Bishop Kukah – CAN warns Muslim groups

“The Whole Room Could Disagree With Me, But I Will Still...