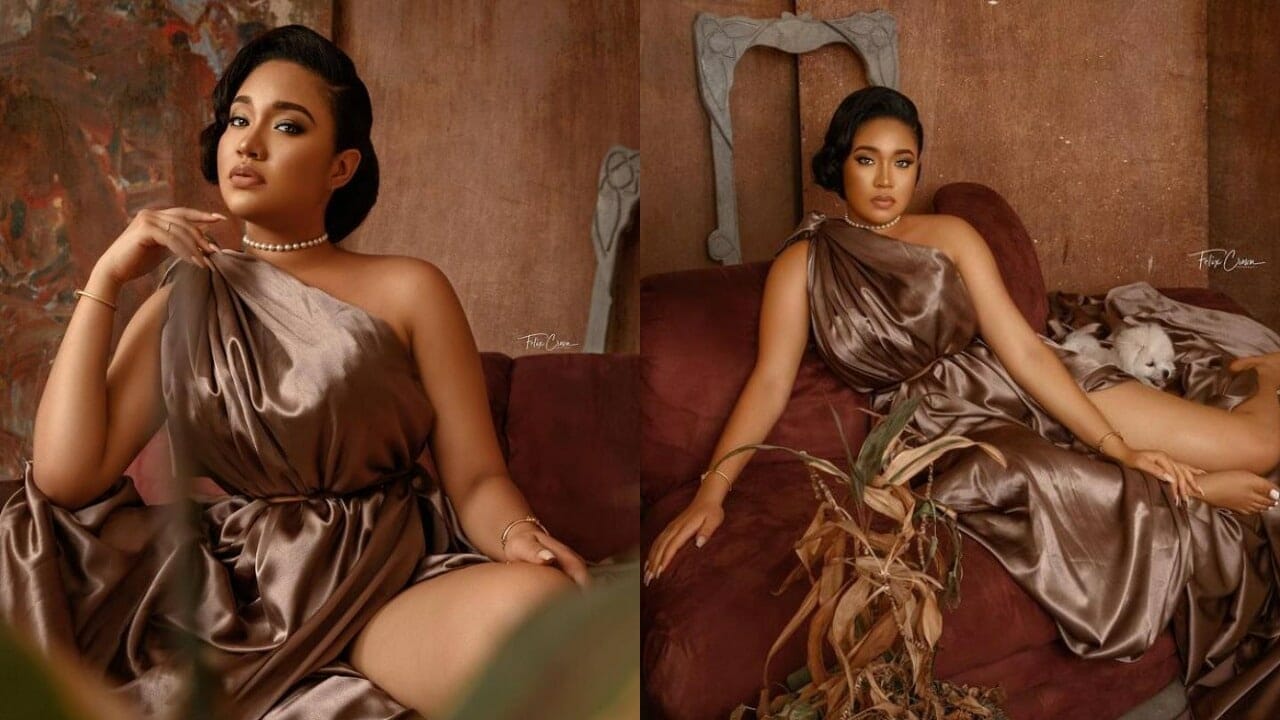 The beauty queen took to Instagram to share super hot photos that she snapped to celebrate her birthday.

Captioning the photos, the mother of one wrote;

Kemi Filani recalls that Anna Banner recently opened up on being suicidal at some point in her life.

Taking to Instagram to say all these, Anna Banner wrote “For almost 6 years now, I have had sad birthday experiences…it was pretty frustrating but I was advised to always wear a smile to cover up the pain and sadness…

We will not stop tweeting – Pastor Adeboye dares Nigerian govt