Home Kemi Filani Femi Fani-Kayode reacts to the viral video of Dangote that was released... 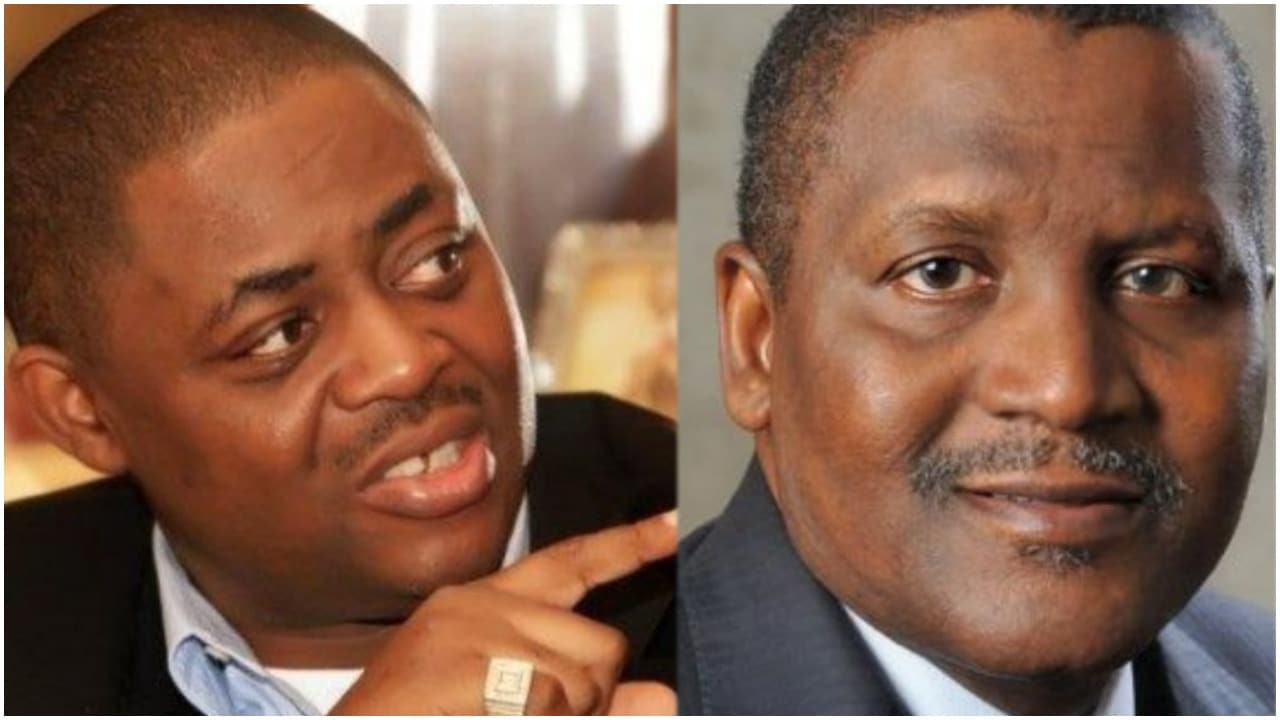 Controversial Nigerian politician, Femi Fani-Kayode took to Twitter to react to the viral video of Dangote that was released by his side chick a few hours ago.

Kemi Filani recalls that lady identified as @Allarounda1 on Instagram shared a video of herself and Mr Dangote on a couch draped in an orange blanket fiddling with his mobile phone amidst clearly exposed buttocks. The lady also tagged @Iambealewis, who had earlier cried out about her relationship with Mr Dangote captioning it;”@iambealewis Sis come to Miami let’s have fun.”

Since then, Nigerians on social media have been left with no option than to make fun of Africa’s richest man’s butt

According to Fani-Kayode, Nigerians should stop celebrating mediocrity, instead, they should focus on their president.

“PLEASE LEAVE ALIKO’S BUM AND PRETTY HATUN’S ALONE AND FOCUS ON BUHARI!
Despite our problems in Nigeria a picture of a rich man’s posterior &a strange woman’s foot is what is trending? Is something wrong with us? We should be less concerned about Aliko’s butt& what goes on in his private life & more concerned about the mess we are in as a nation.

..As a historian, I can tell you that in our entire history never has a bottom attracted so much attention as Aliko Dangote’s. All sorts of childish & asinine assessments about the size, shape, texture, smell& taste of his butt are going on all over the country. This is absurd.” he tweeted

The post Femi Fani-Kayode reacts to the viral video of Dangote that was released by his side chick appeared first on Kemi Filani News. 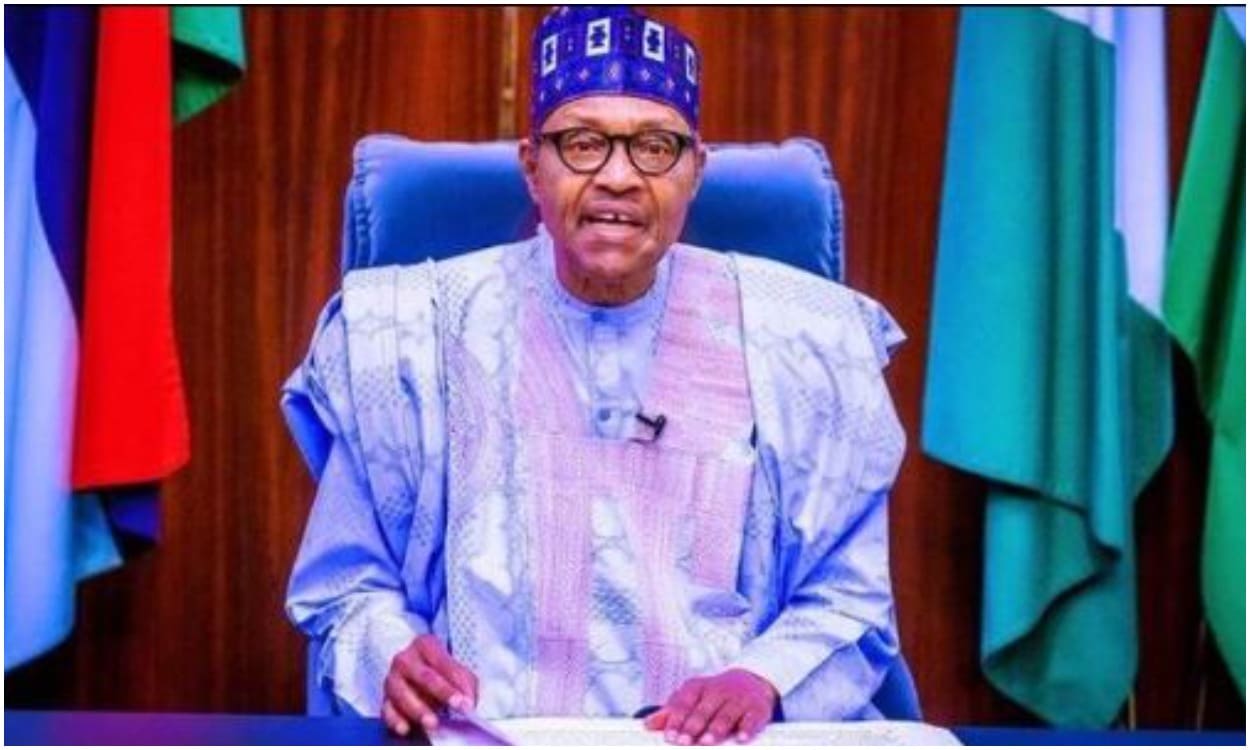 Buhari reacts as Biden is inaugurated 46th US president 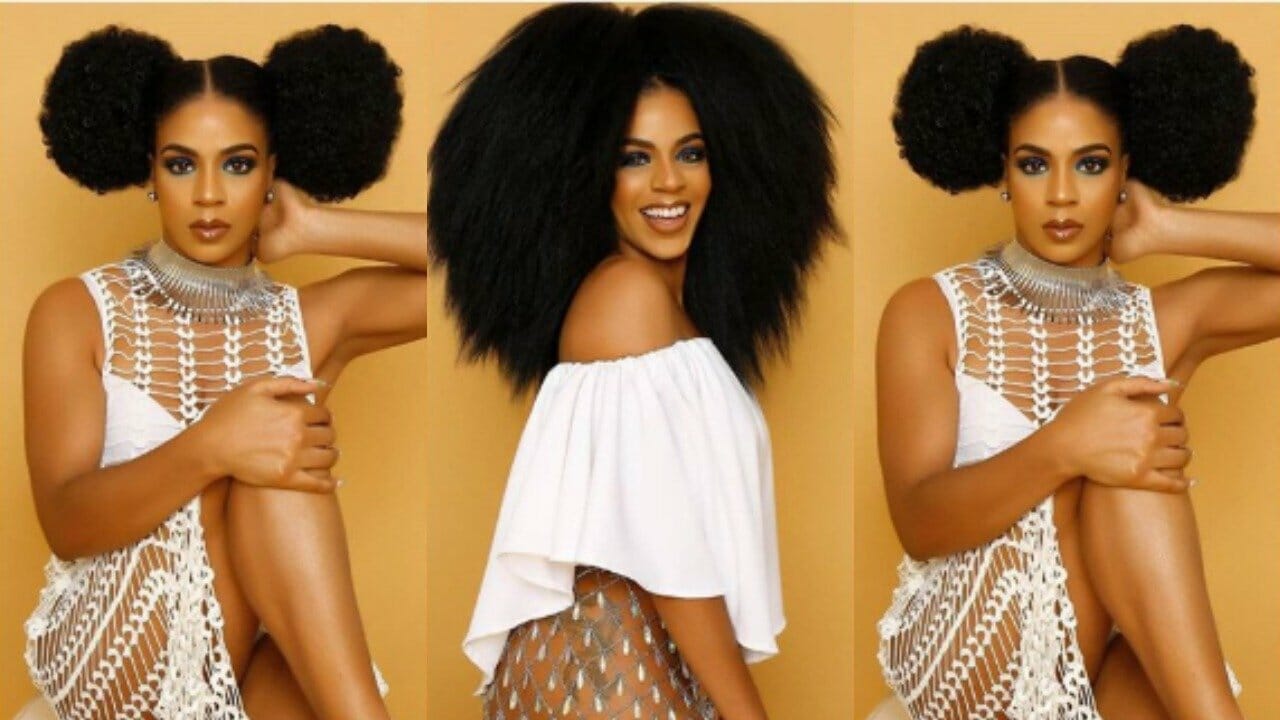 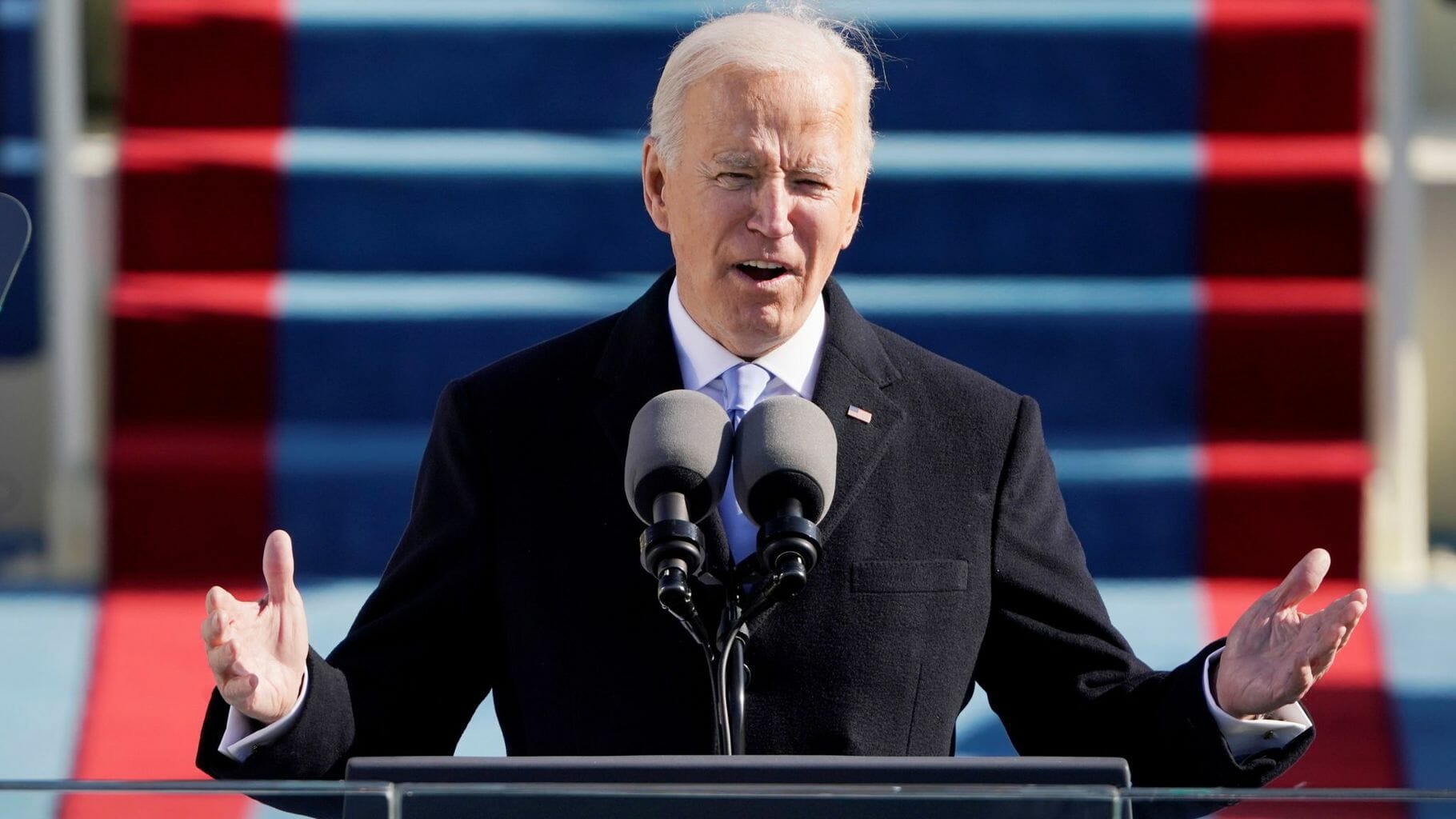 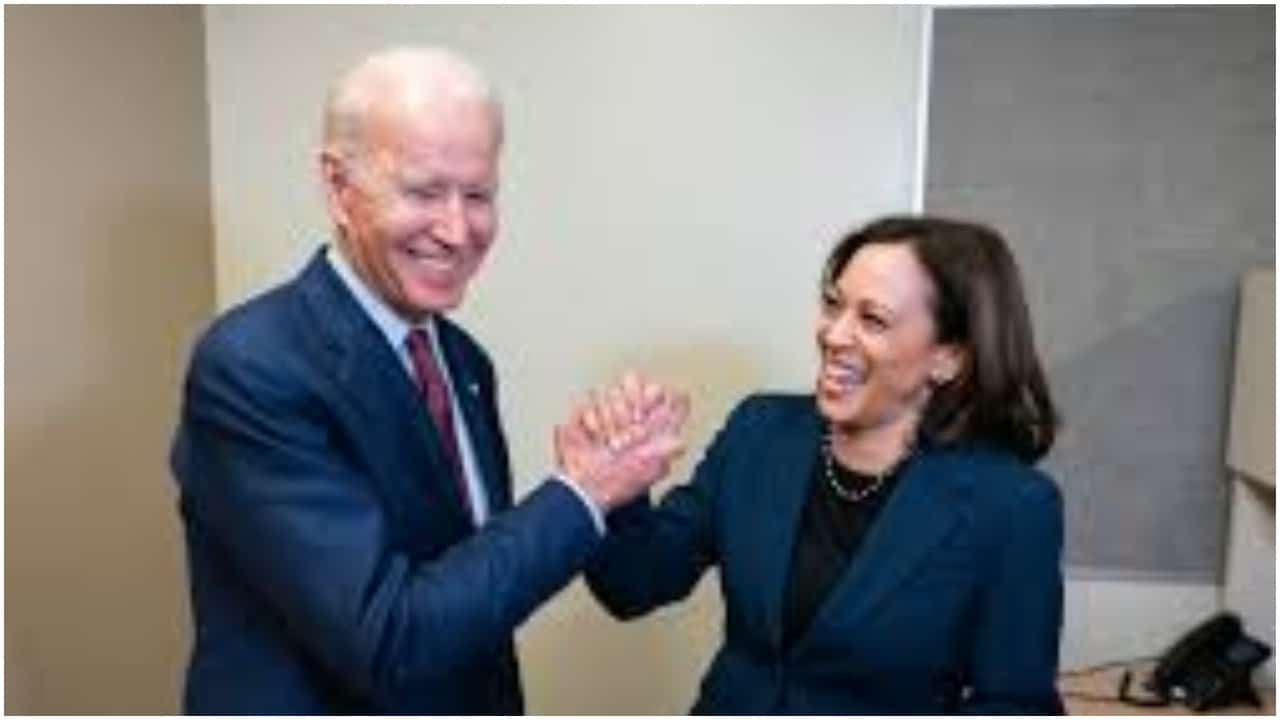 Inauguration Day: Joe Biden sworn in as the 46th president of the United States 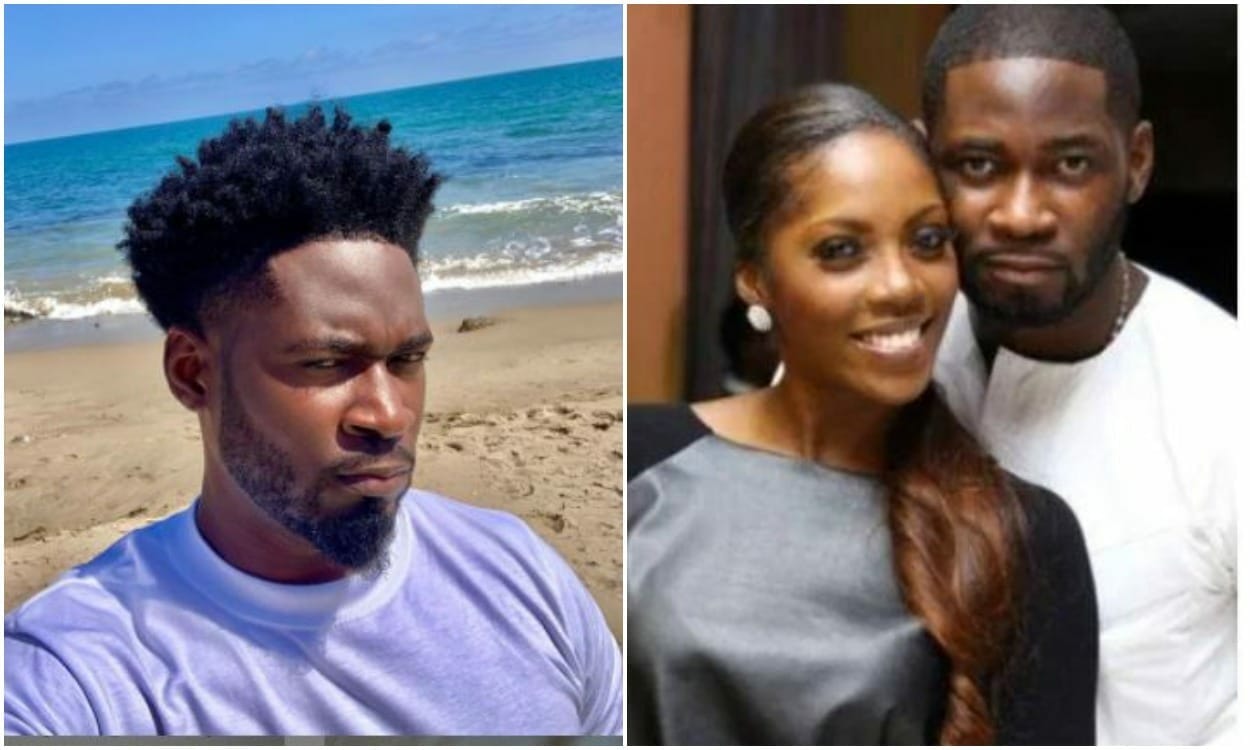 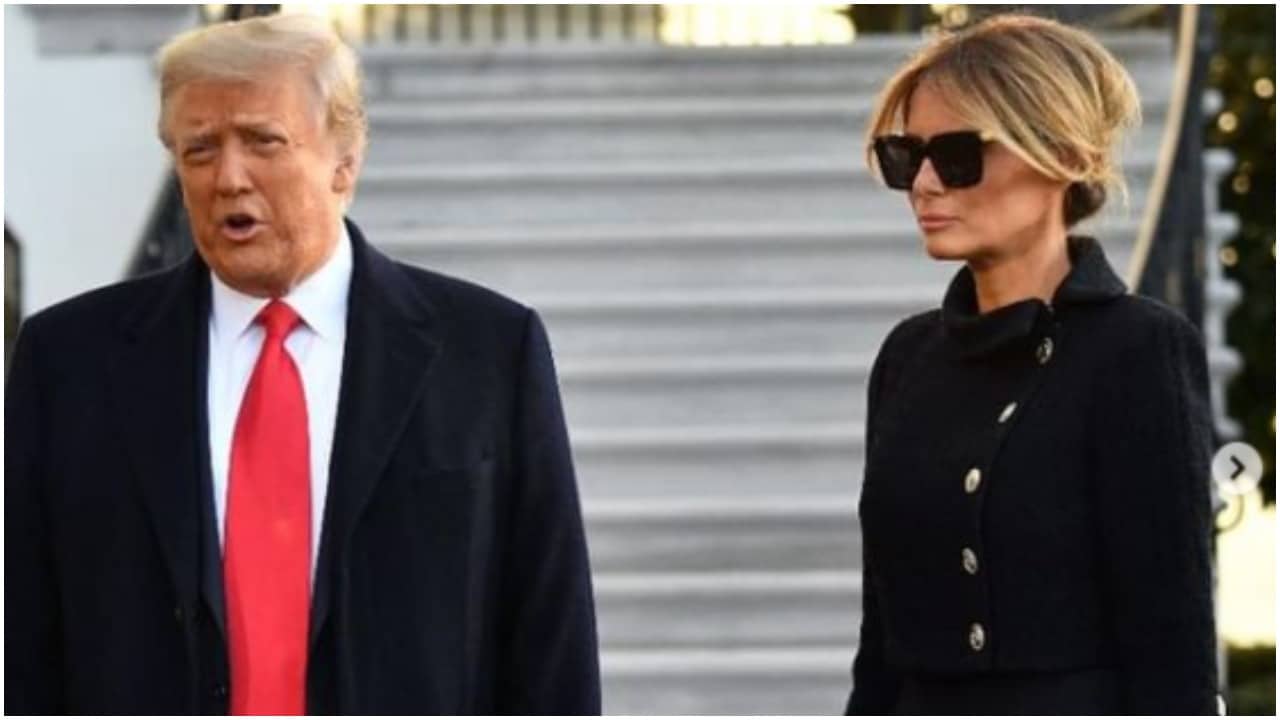